Citizenship Day is an annual event when pupils are encouraged to think carefully about their role as citizens in a variety of communities – our school community, our local community and our global community. And not only to think about it – but to do something themselves to contribute their time and talents to benefit the wider community. It is always a valuable and insightful day, enjoyed by girls and staff alike when everyone finishes the day with a better sense of their roles and responsibilities as citizens locally and globally. 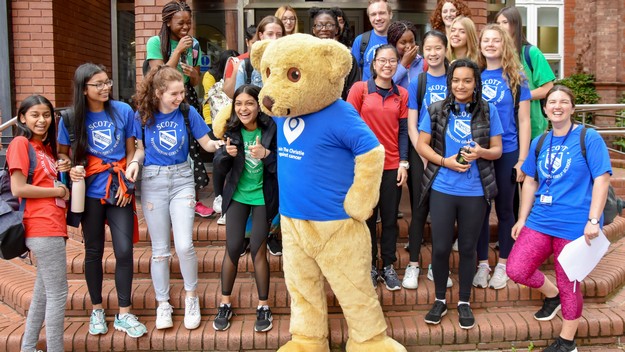 Sponsored Walk for The Christie

The remainder of the School, 256 pupils and 27 members of staff walked 10 miles along the Fallowfield Loop from School to Chorlton Water Park and back in aid of The Christie took part in a sponsored walk in aid of The Christie. Everyone walked in Houses and the old Fallowfield Railway Loop became a sea of primary colours – red, green, blue and yellow – as girls walked ten miles to Chorlton Water Park and back. Everyone was delighted to be supported by Christie Bear who braved the hot day to cheer everybody on! Over £10,500 was raised from the sponsored walk.

The Lion King and a Tea Party 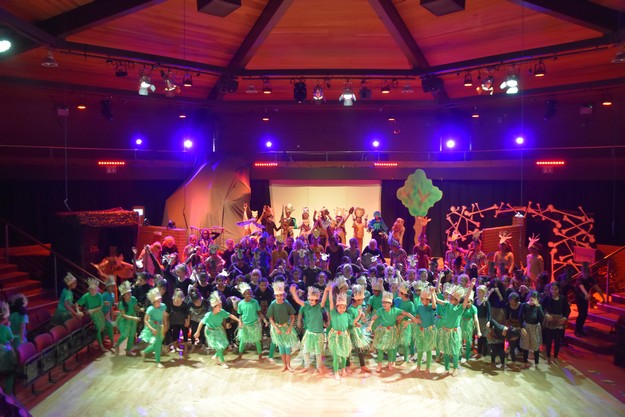 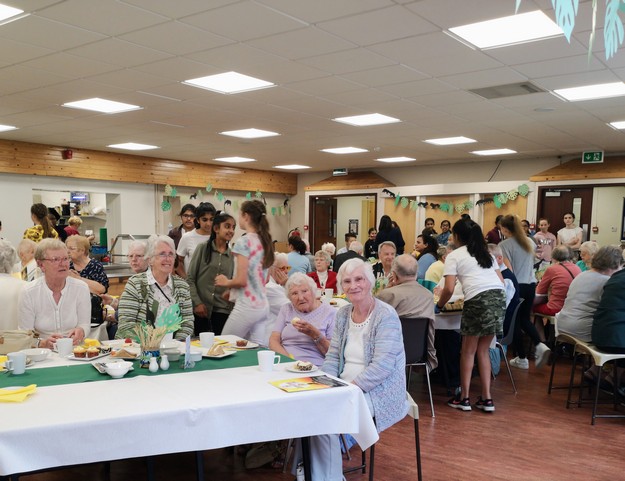 The most recent Citizenship Day took on a similar shape to the previous year when Senior Citizens from the local community were invited to watch the Senior School production of The Phantom of the Opera.  This year, they came to watch another stage musical – this time the Junior School production of The Lion King. Senior Citizen guests – more than 200 people from the local area, including care homes, churches and day centres – enjoyed the Juniors’ marvellous show as well as enjoying a tea party serenaded by some of The Lion King cast! 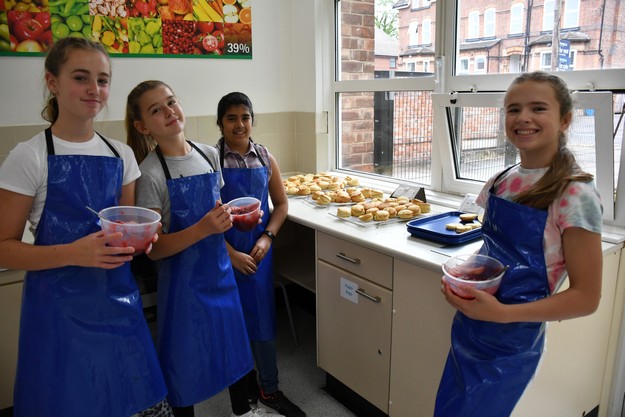 As ever, Year 7 pupils became bakers and pastry chefs for the day, creating a wonderful variety of cakes, biscuits and table decorations for our visitors.

For the third year, a team of Sixth Form artists painted murals in the playground of a local primary school. St James’ CofE Primary School in Rusholme now has some very colourful scenes and graphics in their playground. 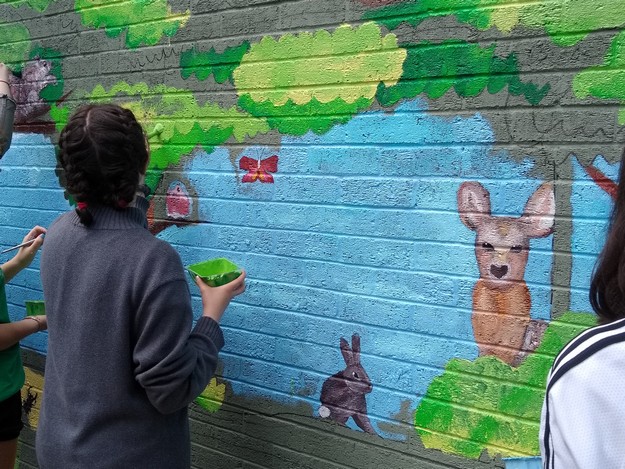