At Withington we aim to help our pupils develop into fully-rounded young adults. As such we do not simply focus on pupils’ academic development but also offer a wide range of extra-curricular activities, including Model United Nations, PhilSoc, Mock Trial and Debating to name but a few. Sixth Form pupils are encouraged to interact with younger pupils and to take responsibility for many clubs, societies and activities as well as developing their own interests.

Sixth Form pupils continue to play for School teams and many play at regional or national level. Sixth Formers hold the roles of games captains and house captains and may also run lunchtime clubs in football, badminton, volleyball and basketball and help to organise and officiate at house matches.

Sixth Formers can also ‘enjoy’ a personal training session twice a week and have free use of the gym – opened in 2018 – following an induction. 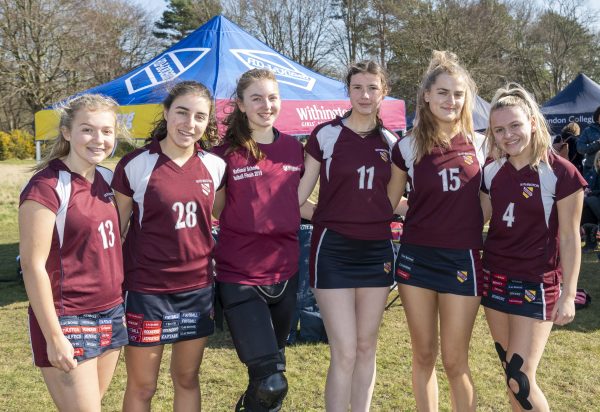 There is a thriving extra-curricular drama programme at Withington. LAMDA is available in the Sixth Form providing  the opportunity to build confidence and communication skills as pupils work towards a graded acting examination and a showcase for parents in the Summer Term.

Pupils are invited to take part in the whole school show. Previous productions have included Phantom of the Opera (2018) and Blue Stockings (2016).

Pupils of every standard have the opportunity to develop their skills in team work, widen their repertoire and enhance their general musicianship whilst becoming more confident performers both in and outside school. There are numerous opportunities available to Sixth Form pupils including various ensembles, Senior Orchestra, Senior Choir, recital evenings and School events. 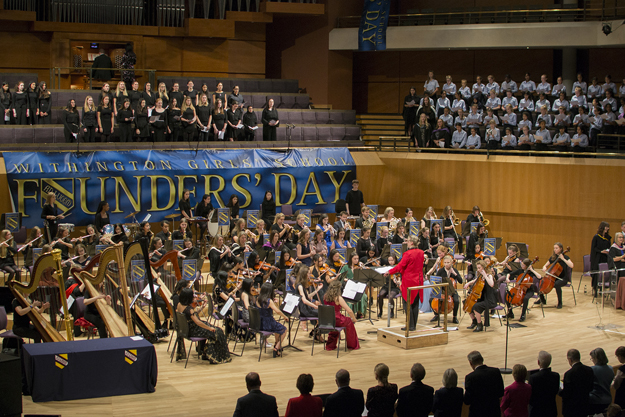 Founders’ Day at the Bridgewater Hall

Our School has been running the Young Enterprise Company Programme for over 10 years. Each company is made up of 11 members of the Lower Sixth and run over the course of one academic year, with the support of a volunteer adviser from business and the school Young Enterprise Link Teacher. The company members elect a board of directors, raise share capital and market and finance a product or service of their choice. During the course of the year, both companies have the opportunity to take part in a range of additional activities outside school such as Trade Fair markets, workshops, and the Young Enterprise Company of the Year Competition.

The Duke of Edinburgh’s Award is an international scheme encouraging independence and self-reliance, which is open to young people aged between 14 and 25. The scheme has three levels; Bronze, Silver and Gold. Participants need to complete an expedition, provide a service for the community and learn (or improve on) a skill and a physical activity or sport.

At Withington, the Gold award is available to members of the Sixth Form. This involves a 3-day practice expedition usually at October half term to the Yorkshire Dales, followed by a 4-day expedition in the Summer term and a residential project. While most pupils have completed the Bronze award in Upper Fourth (Year 9) and the Silver award in Fifth Form (Years 10 & 11), it is possible for members of the Sixth Form to enter the Award Scheme at Gold level. 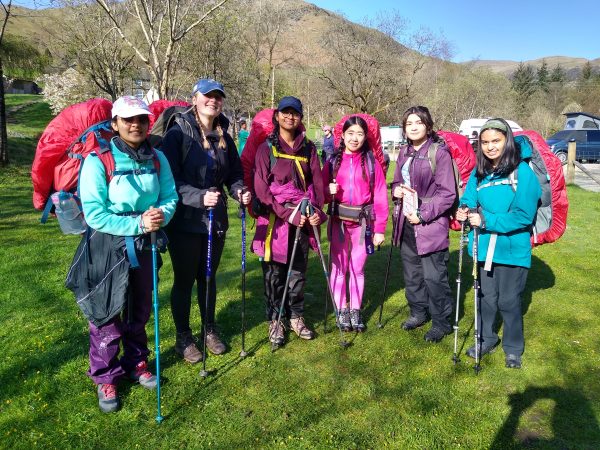 Raising money for charity continues to be a strong feature of life at Withington. All Forms across the School raise money for a selected charity throughout the year. Some of the charities that we have supported include: Jeans for Genes, The Royal Manchester Children’s Hospital, The Christie, Comic Relief, Cancer and Heart Disease Research, The Wood Street Mission, Francis House, McMillan, the Booth Centre, Children in Need and Kimili Mission, to name just a few.

Sixth Form pupils play a significant role in the School’s ever growing partnership work which may include teaching at local primary schools or collecting good for the local foodbanks. Read more about our Partnership and Community Work.

All Lower Sixth pupils are offered the opportunity to spend some time in the local community. School has links with primary schools, a special school and a care home for elderly people, and WGS pupils will use their free time to help out in whatever way they can. 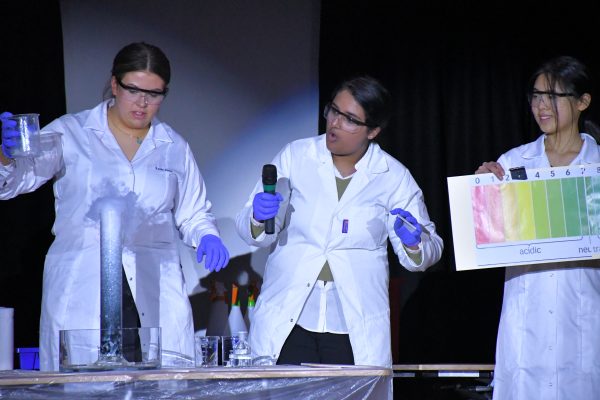