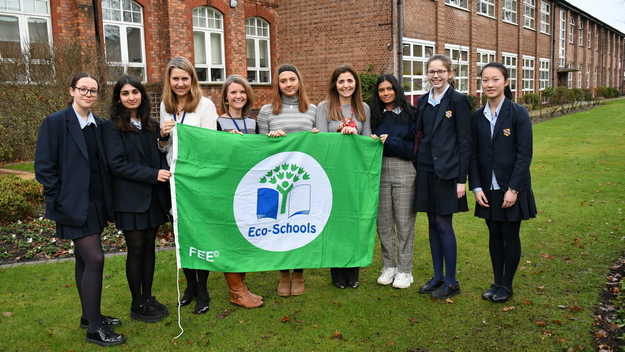 A great year for Eco Society has culminated with the renewal of the Eco-Schools Green Flag Award! Withington has now been recognised continuously as a Green Flag School since 2010 and the Award recognises the efforts of the School’s ‘Eco’ groups in creating and communicating a school ‘eco-code’  in which all pupils and staff cooperate and undertake to play their part. The assessor said in her letter confirming the Award: “I would like to congratulate you for all the time and effort that has been invested in environmental education at your school. Your award is well deserved and reflects the hard work you have put into the programme so far.”

EcoSoc for the Seniors and Outdoor Club for the Juniors continues to grow, both in numbers and in determination. Environmental issues are becoming ever more high profile as we better understand how our choices can affect the planet, and our students are passionate about making changes for the better. Sixth form Environmental Officers have worked tirelessly to ensure Withington continues to work to become as sustainable as possible. Last year, they wowed Mayor Andy Burnham with their commitment and ideas. His visit was followed by a highly successful Eco Week: a whole week of fundraising and activities designed to inspire everyone to be more environmentally conscious.

After the success of last year’s reusable water bottle campaign, students were determined to reduce plastic use and waste even further. This year has seen the end of plastic cups in the student dining room and water fountains, and the introduction of a milk pergal in the staffroom. Eco Society were delighted to welcome alumna Suzie Hall (class of 2011) into school for a fascinating talk on her work to raise awareness of plastic pollution of the oceans. Suzie is the co-founder of ‘Plastic-free Me’ and was an absolute inspiration. Since then, Eco Society has been collecting and repurposing waste plastics as Eco Bricks which will be used to build outdoor benches for our school wildlife garden. 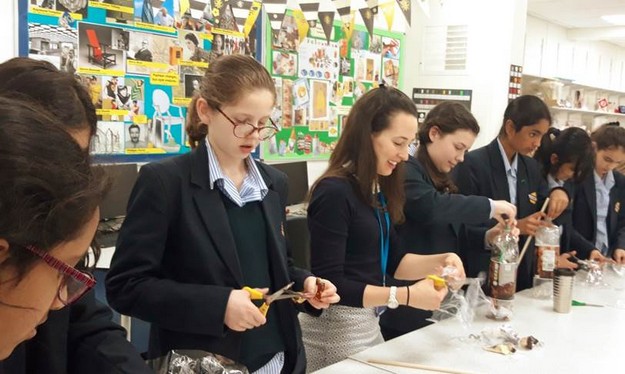 As the effects of climate change become more apparent worldwide, it is now crucial that we change our habits to curb emissions of greenhouse gases. The monthly Eco Tip in the weekly email for parents and pupils has been encouraging us to reduce our carbon footprint by turning off engines outside school and switching from Google to Ecosia. In Eco Week, all students logged their sustainable journeys as they competed for the new (and very beautiful) Eco House Trophy, won this year by Scott. A particularly dedicated group of Withington staff have even started a cycling group for zero-emissions commutes. Cutting down on eating meat is also an effective way of reducing emissions, and meat-free Monday has remained a feature of our school menus. 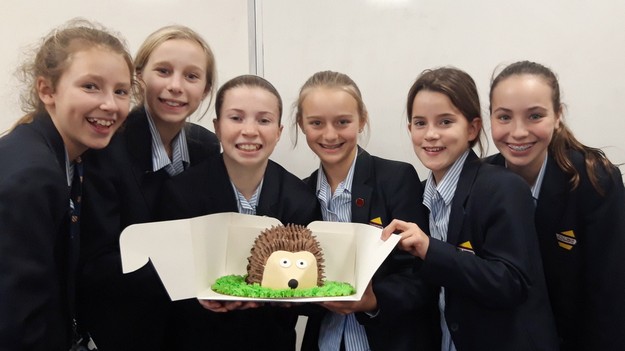 Eco Society members are also passionate about increasing biodiversity and this year have raised over £515 for Rewilding Britain and the Withington Hedgehog Care Trust. Looking even closer to home, work continues to make our school grounds a haven for wildlife. 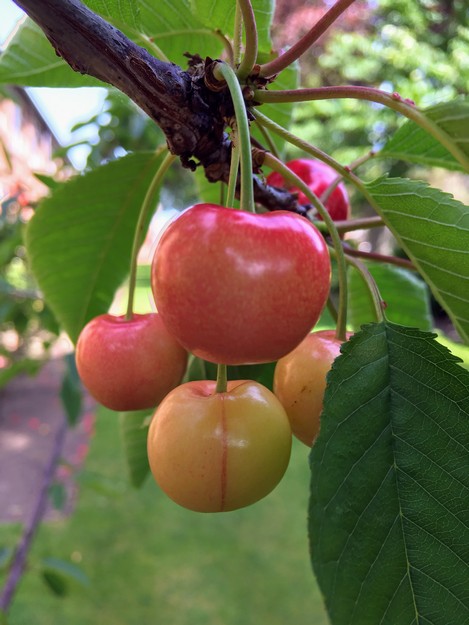 The fruit trees planted during Eco Week 2018 are flourishing and members of Outdoor Club have created new bug hotels and composting areas to provide habitats for invertebrates. In April, we successfully applied for a Tree Pack from the Woodland Trust via their Trees for Schools initiative. Thirty baby trees have been planted by pupils in our wildlife area at the back of school to create a mixed hedge. 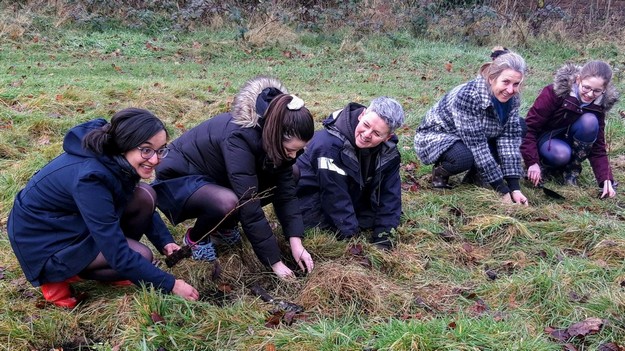 The theme for this year’s Founders’ Day was Sustaining People and Places and the keynote speaker was alumna Dr Caroline (Cal) Major. Her story was captivating as she told how, after leaving Withington in 2006, she went on to become a veterinary surgeon, an ocean conservation advocate, adventurer, world record paddle-boarder and people’s champion against plastic pollution and waste. An ocean lover, she had been struck by the plastic waste on every beach she visited along the UK coastline, prompting her to run community beach cleans. Then, to raise awareness of the plastics problem, she undertook paddling expeditions around the Cornish coast and the Isle of Skye before accomplishing a world record-breaking 1000-mile solo paddle from Land’s End to John O’Groats, picking up plastic and encouraging those she met to use refillable water bottles instead of a single-use plastic one. Her speech, encouraging our pupils to take time to reconnect with the natural world, as well as to have belief and confidence in themselves, was greatly appreciated by us all. 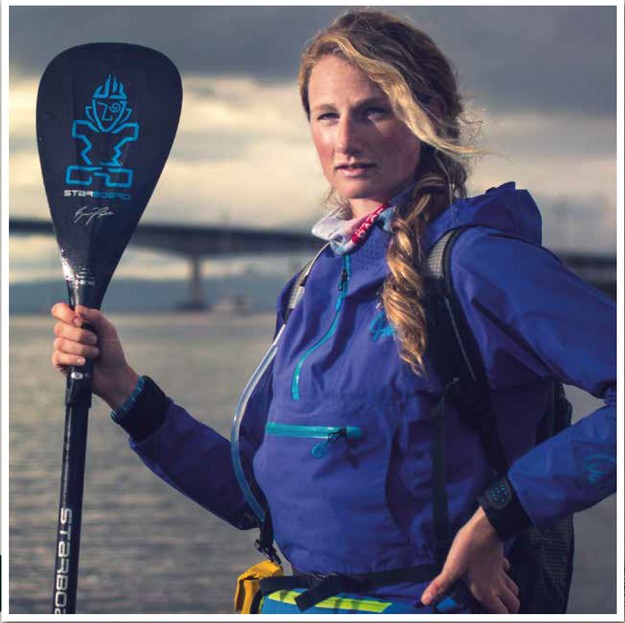 Chair of Governors, Mr Malcolm Pike outlined Withington’s longstanding ethos in reducing negative environmental impact. The Junior School’s eco-friendly wildflower grass roof; replacement of all light fittings with LED energy-efficient lightbulbs; a compactor and blower for use in waste recycling; the appointment of an environmentally-aware catering company and initiatives by Eco Society to encourage good practices and reduce single-use plastics are all measures currently being undertaken. Mr Pike also spoke of Withington’s sustainability as a School for future generations.

This year’s Withington Onwards magazine was an ‘Eco Edition’ celebrating the efforts of Withington alumnae in various occupations and campaigns related to caring for our environment. The magazine was printed on Carbon Balanced Paper and every effort was made to reduce its carbon footprint. 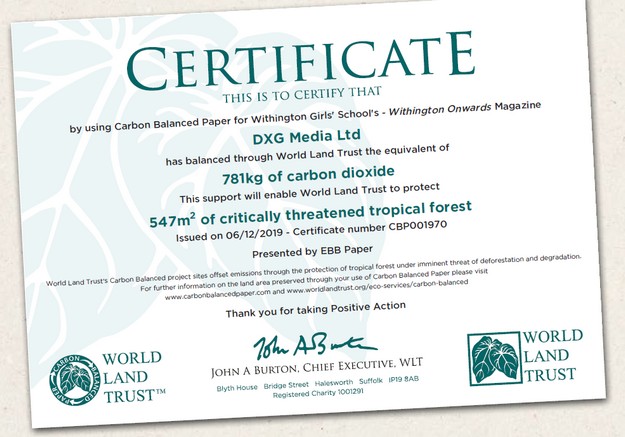 Eco Society is a fully inclusive group, comprising girls from the Third Form to Upper Sixth, who meet regularly and organise events under the encouraging guidance of Mrs Cotton and Dr Kenny. Junior OUtdoor Club is overseen by Mrs Howling. 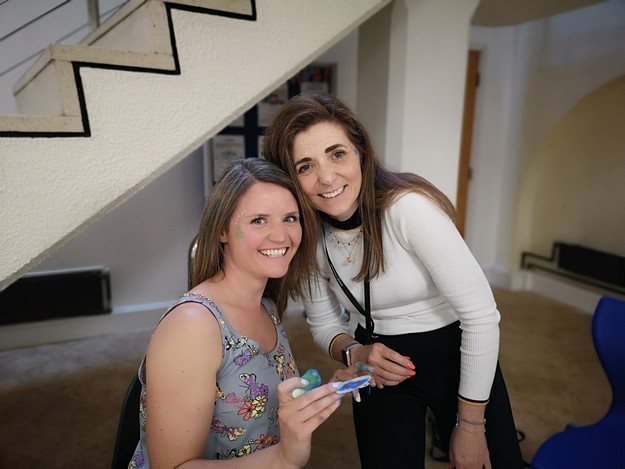 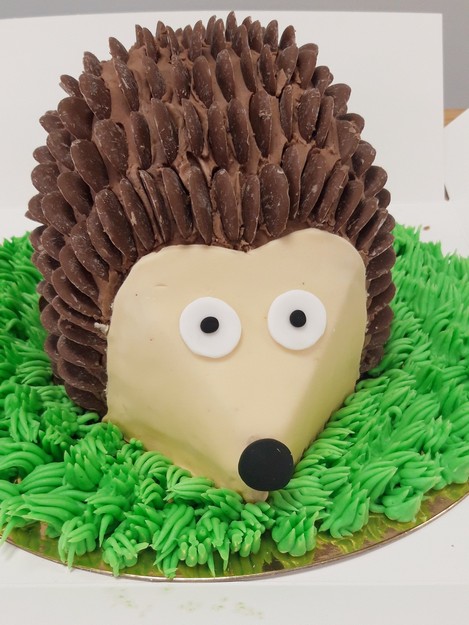