Charities play an important part in the Withington community and we actively encourage fundraising for charities. All pupils engage in charity fundraising throughout the year for local, national and international charitable organisations. In the Senior School, each Form picks a charity to support for the academic year.

In a typical year, the school hold various charity events throughout the academic year. This includes the Dance competition (with some staff dances) and the annual Spring Fair. Harvest donations are made in the Junior and Senior School which go to the local Booth centre (supporting the homeless in Manchester). There are normally Christmas toy collections, sleeping bag collections, rucksack donations and of course, Christmas Jumper day for Barnardo’s. More locally, the school donate to the Withington Food Bank on a regular basis and have donated kitchen equipment to help the COVID-19 emergency meal provision to communities across Greater Manchester.

On a yearly basis the Sixth form support ‘Young minds’ a charity which supports mental health for young people. This is normally an exercised based fundraiser, for example, a Zumbathon.

Citizenship Day is an important part of the Withington calendar and normally money is raised to support local charities. In 2018 we raised over £10,000 for The Christie hospital, walking along the River Mersey.

At a time when life has become more virtual, our pupils have risen to the challenge of raising money including a virtual baking competition for Comic Relief and exercise challenges, for example – Year 11 raised money for ‘Chamos’ (Kids in Spanish), a charity which supports children in Venezuela through health, education and community development programmes. They set about their target to walk/run 180km (the length of the capital city of Venezuela, Caracas) which they managed to surpass and raised £1216. Pupils have also completed challenges set to raise money for the Captain Tom Foundation–  including one pupil telling 100 jokes in one day!

In 2019-2020 staff and pupils raised £31,638.37 for various organisations including Manchester Children’s hospital, WWF and BirthAid to name but a few. 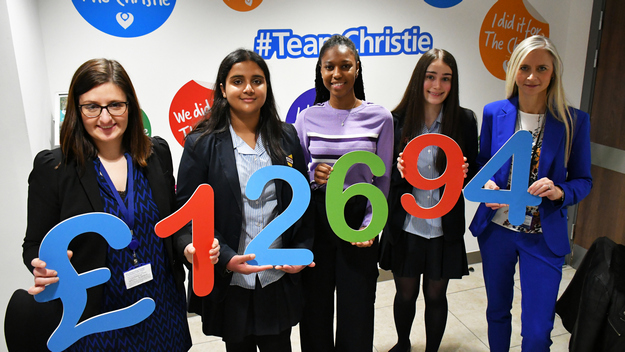 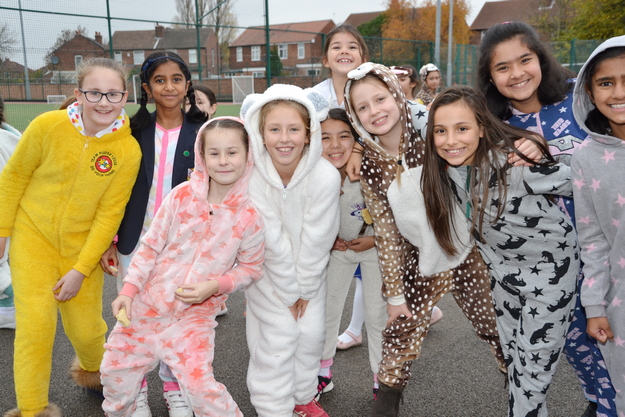 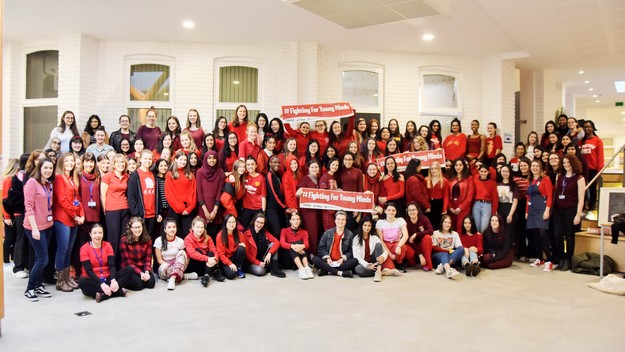