A dozen Sixth Form pupils journeyed to The Gambia at the end of last term. This was the third team of Withington girls to make the trip, which is now firmly established as an annual expedition. Its aim is to build educational opportunities for children who live in a remote and poor district of The Gambia, West Africa. 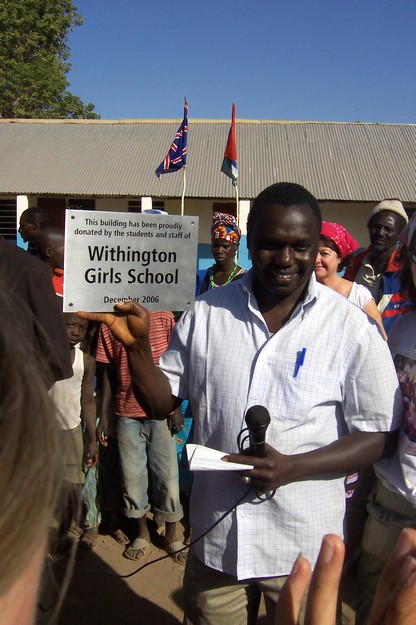 Accompanied by four staff, the girls spent a week teaching thirty 3 to 6 year-olds and carrying out painting and decorating tasks at the Mama Tamba Nursery School in Illiassa – 100 kilometres upcountry from the capital, Banjul – which the Team as well as parents and local businesses helped to fund.

The girls also taught local women in the nearby Adult Literacy Centre – funded by last year’s team – which aims to enable mothers to pass on knowledge and skills to their children. The classes include Numeracy, Literacy and English Speaking. The Team also delivered donated clothing, sheets, blankets and toys to a clinic for malnourished babies and also spent time playing with and helping to care for the babies. 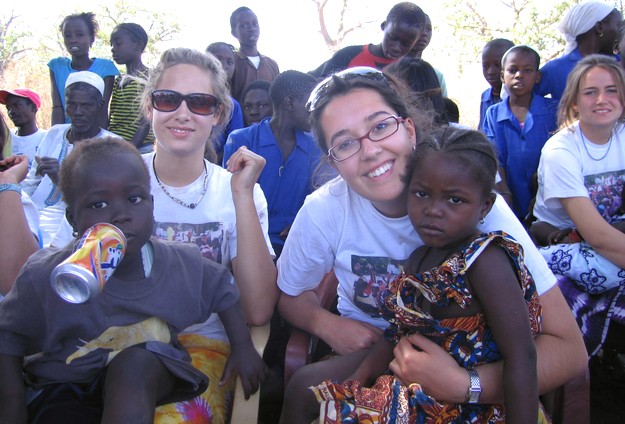 Money remaining from this year’s fundraising efforts will be used to sponsor one qualified teacher at the Literacy Centre and two nursery school teachers at Mama Tamba. 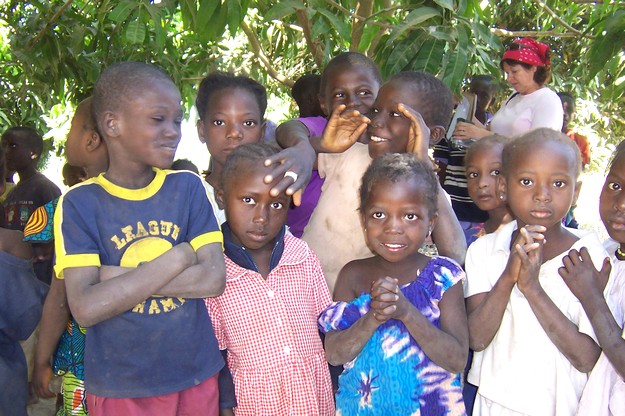 Geography teacher Kaeren Browning, who led the party, said: “When they first arrive in the Gambia the girls are shell-shocked by the cultural differences, but once they overcome that they appreciate that even though the local people have very little material wealth, they still lead happy and fulfilled lives. They come to recognise that there’s a real sense of community and quality of life despite the lack of money.” 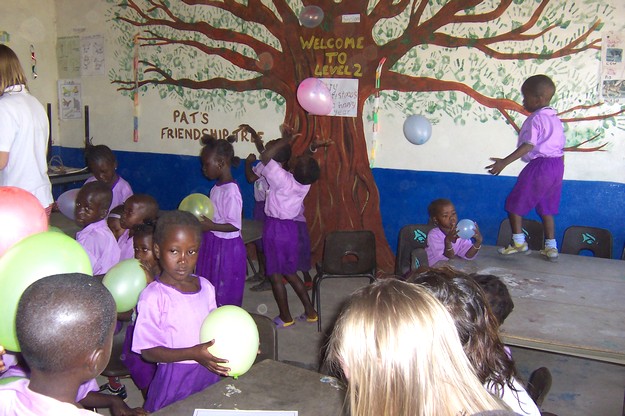 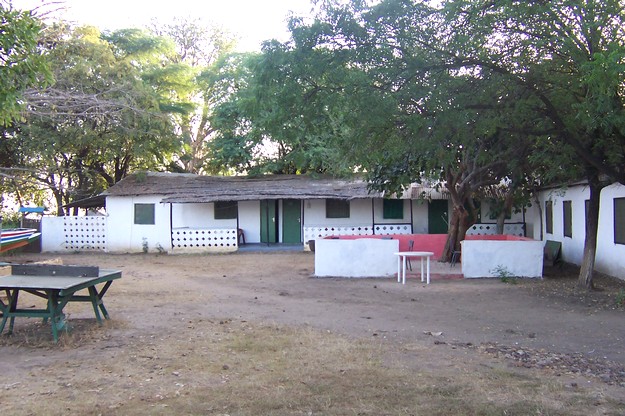 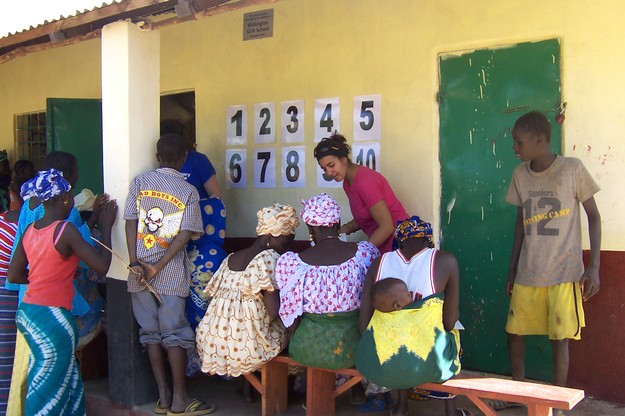 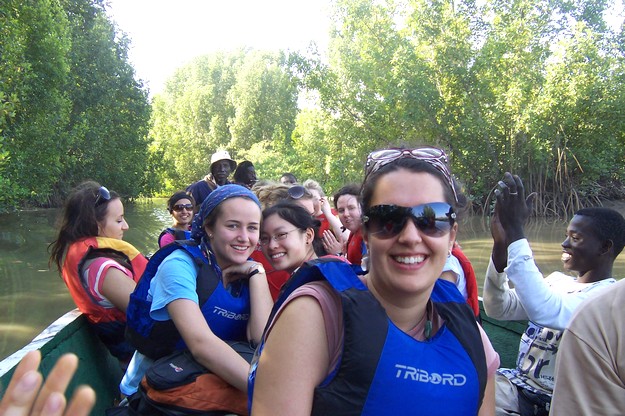 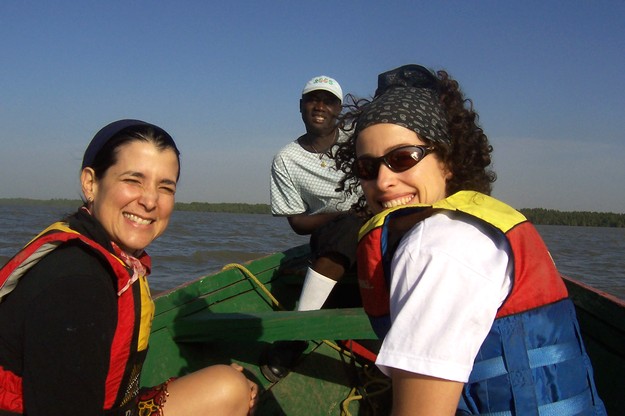 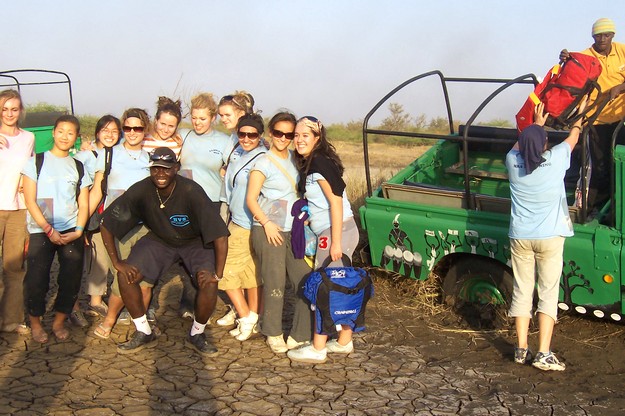 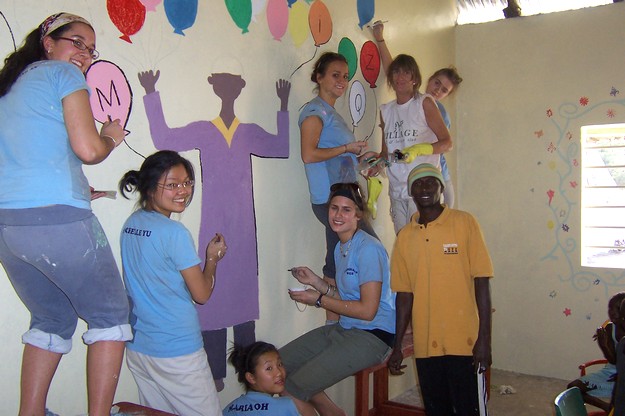 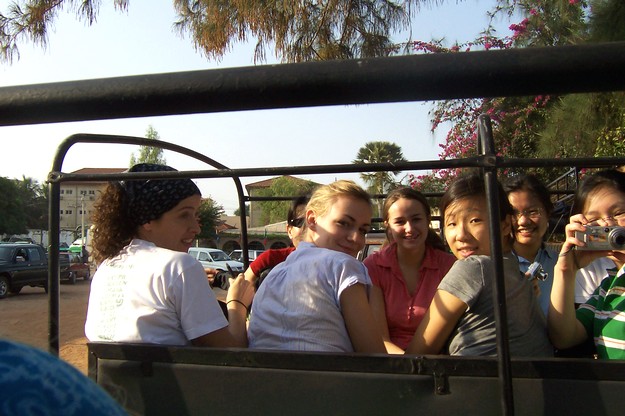 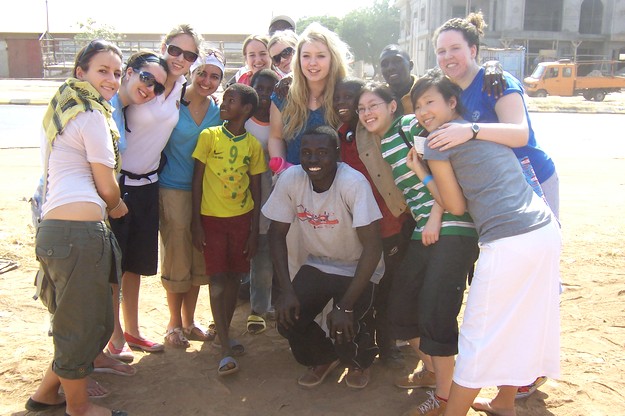 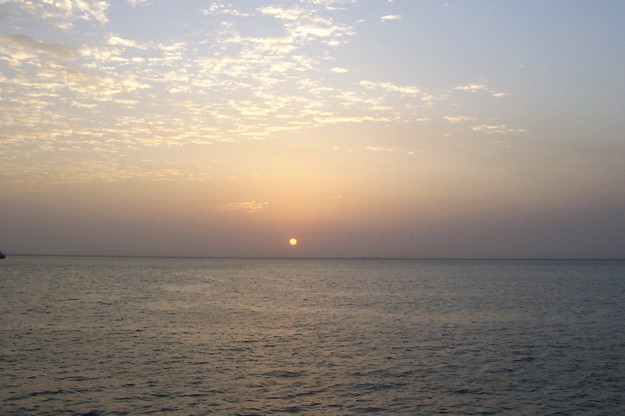 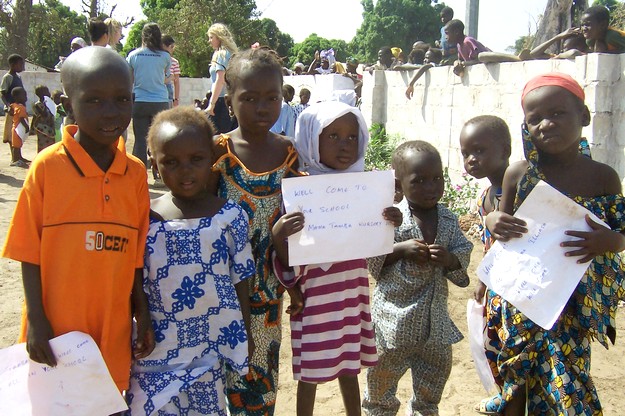