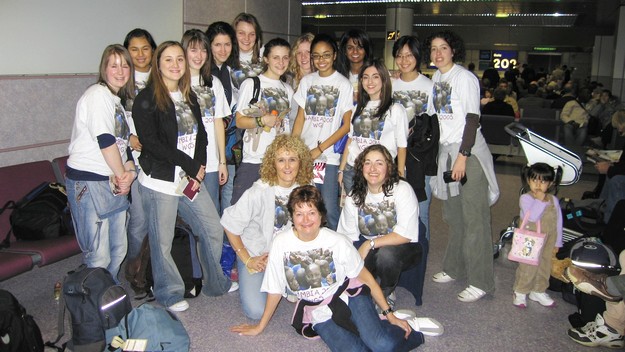 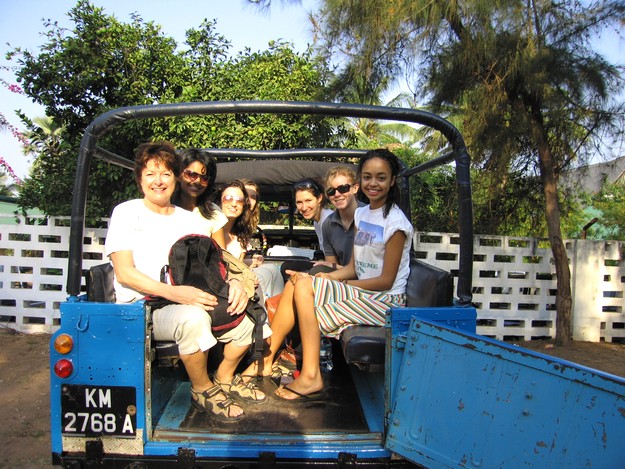 Much work had been done in the months before departure, not least fund-raising for the trip itself and in order to secure vital resources for Withington’s ongoing projects at a number of locations in The Gambia. More than £4,000 had been raised via sponsorship from parents and local companies and more money was collected through efforts including raffles, discos, cake sales and car washing. 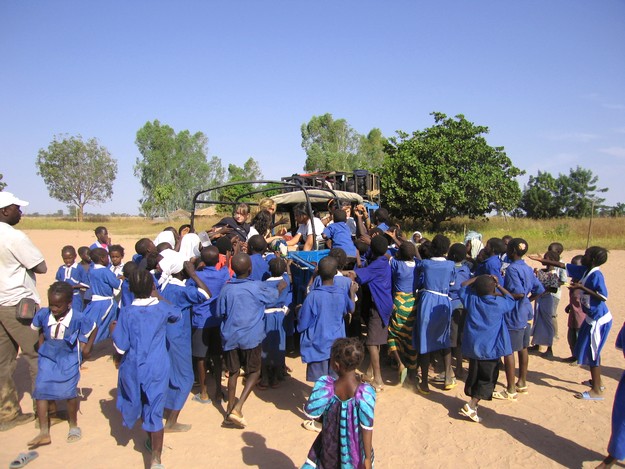 This year’s primary project was to paint and decorate a literary centre in the village of India which had been built during the course of this year with funds raised by the School.

The expedition party travelled inland by Jeep, transporting paints, rollers, brushes and other materials bought in the capital, Banjul. The team was given an amazing welcome on arrival at the village. The centre comprises a classroom, two store rooms and a terrace, and girls and teachers, with the help of some local men, painted the building inside and out in baking 35°C heat. The activity attracted scores of little children watching the work in progress. 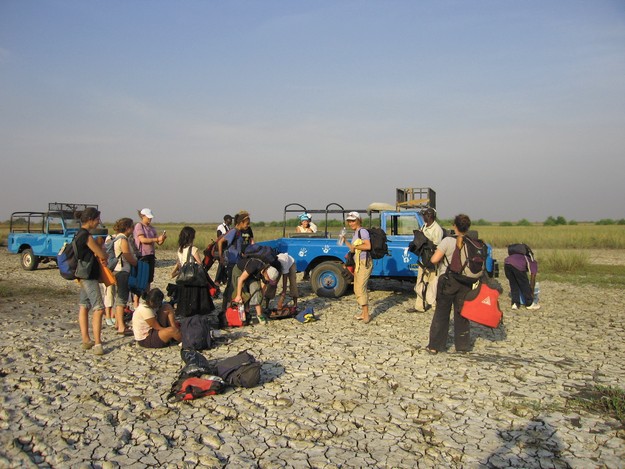 Teaching local women to read and write is important so women can pass on their skills to the children for whom little or no formal primary education exists. There is no primary school in India Village. The importance of education was recognised by the presence of all the local dignitaries from the surrounding areas at the centre’s opening ceremony the following day. 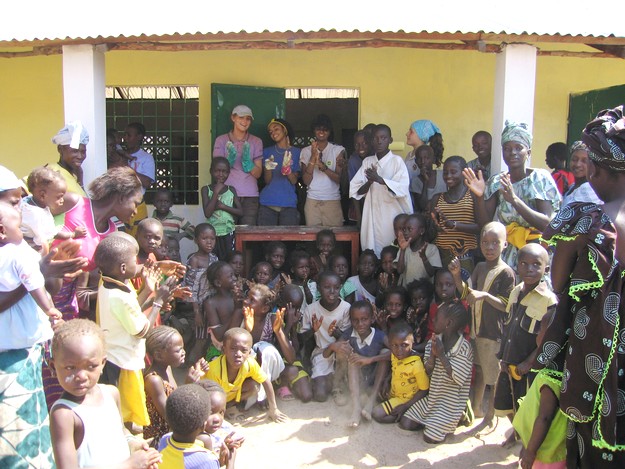 The party also visited two schools already supported by Withington which had been on the itinerary of the first expedition in December 2004. At Pat’s Nursery School the girls taught the 5 – 7 year-old children sport, singing, clapping games and painting. They were also able to see the children enjoying the swings funded by the project. At Nokunda Lower Basic School the locals built a fence to enclose an orchard in the grounds, also financed by the project. 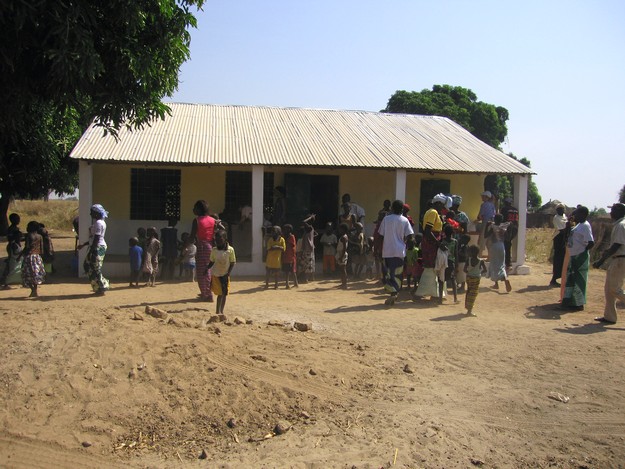 The girls spent time at a clinic for malnourished children run by two sisters from Mother Theresa’s Mission helped by volunteers from the local community. It was an emotional and unnerving experience, as the resident children – some just babies – were subdued and withdrawn and unable, at first, to recognise the toys that the girls had taken with them. 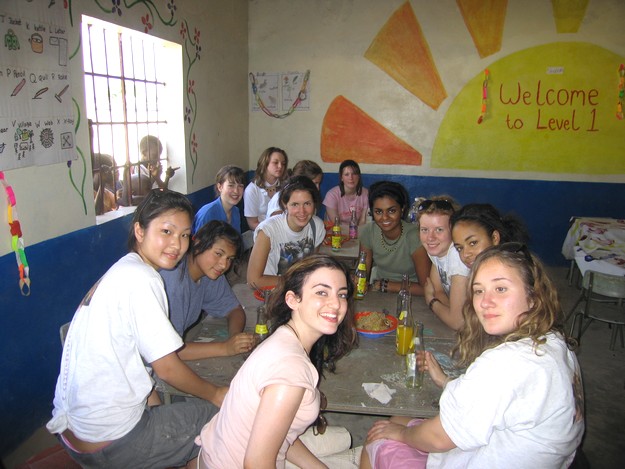 An illustrated book describing our adventures and experiences will be available soon. Consideration is being given to funding a new primary school in India Village as a project for 2006/7 and support will continue for the existing projects. 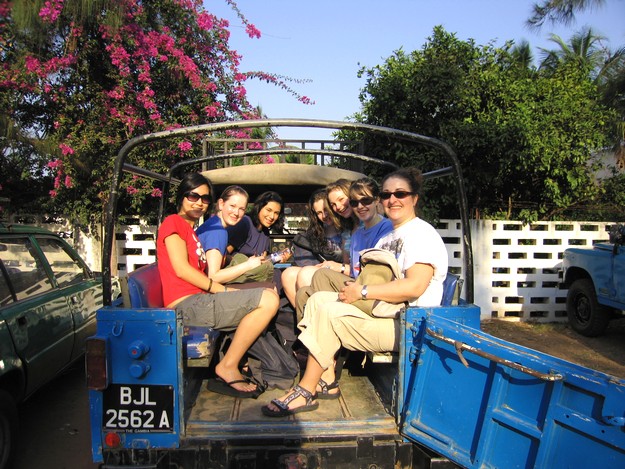 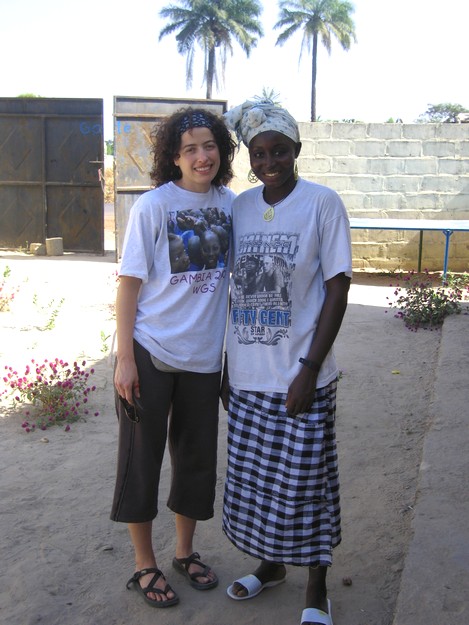 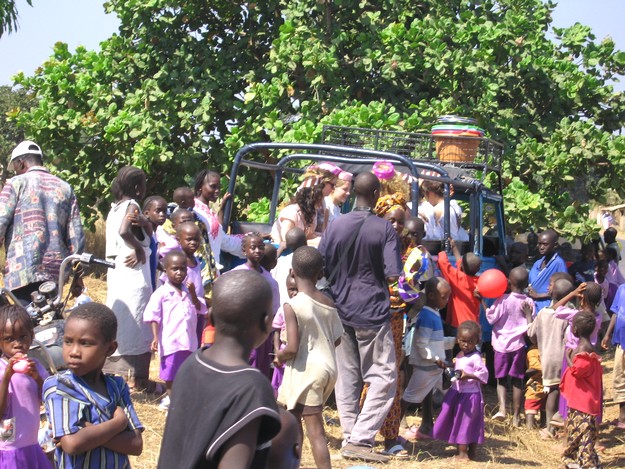 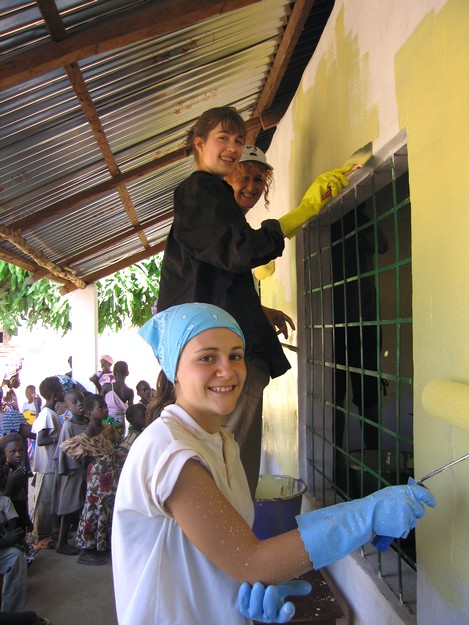