When I started in the Sixth Form, one of the opportunities I was most keen to pursue was the charitable expedition to the Gambia. When I was lucky enough to be chosen for the 2011 expedition, along with eleven of my peers, I was ecstatic. 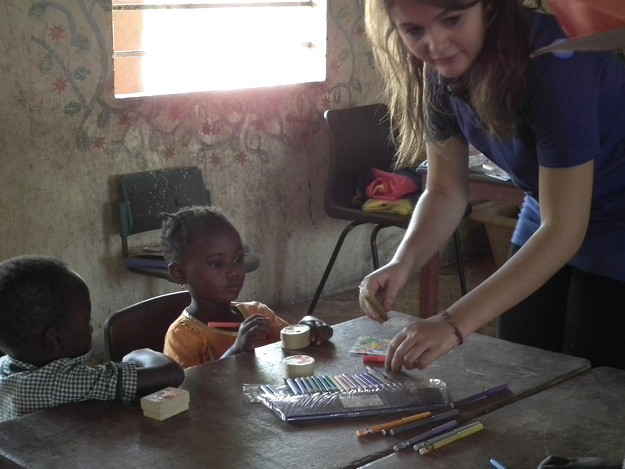 To raise money for Mama Tamba, the nursery school affiliated with Withington in Illiassa, Gambia; a group of us organised a charity gala, inviting parents, members of the PTA and even the Headmistress, where we served traditional dishes and even had some African music and dancing. This gave us a small taste of the vibrant and friendly atmosphere that greeted us in the Gambia! 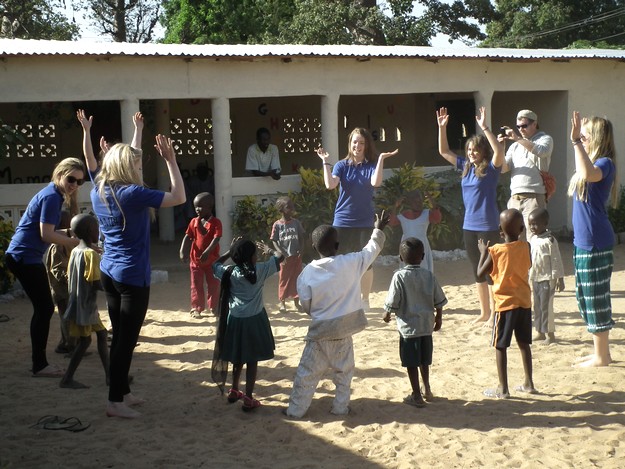 Every opportunity we could the group of Withington Girls would dance with the local people, and were swung around to the beats of the African drum. 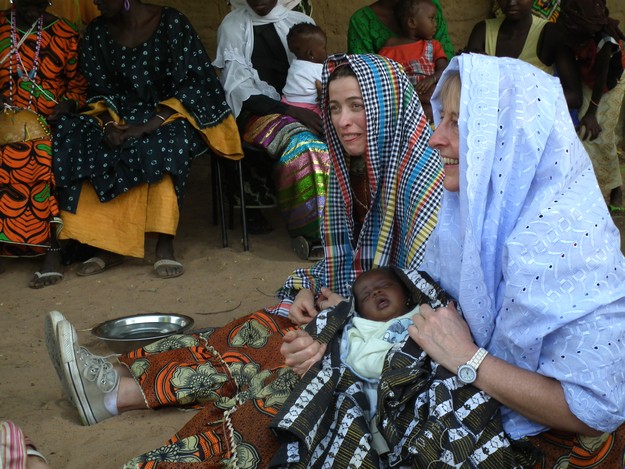 One of the experiences I particularly remember was the ‘christening ceremony’ performed for Miss Browning by the Illiassa community. However, since her daughter Lola was still at home in Manchester, a replacement baby was provided by one of the local families. It was definitely not your run-of-the-mill christening!

Overall, my experience in the Gambia was one of the highlights of my time at school, and inspired me to pursue a potential career within development in the Third World. Since, I have volunteered in childcare and schooling in both Uganda and Brazil, and will be completing a Masters degree in Development Studies at SOAS University in London next year. It is undeniable that my interest in this field was sparked by the important work we did at Mama Tamba Nursery School in The Gambia, because the feeling I had when I saw the smiles on the faces of the children, as we played games and did crafts with them, is one that will stay with me forever.