In 1961, after 23 years of service, Miss Bain retired from her headship and Miss Hulme was appointed as Headmistress of Withington Girls’ School.

While Miss Bain was Headmistress, she steered our School through difficult times, including the evacuation to Uttoxeter and the reopening of the School during the war. A number of Head Girls later paid tribute to her and shared their thoughts about this period of School history;

‘September, 1939. The beginning of Miss Bain’s second year at W.G.S. and my year as Head Girl. But where were we all when the school year started? W.G.S., with Miss Bain, evacuated to Uttoxeter in Staffordshire. The Head Girl and two of the Prefects stranded 3,000 miles away in Canada and it was not until the middle of October that we were all together again in Uttoxeter. Who remembers cramming all her necessities of life into one small rucksack? Did the staff do that too? I never did find out! We arrived late. Who remembers having morning prayers in the Methodist Church Hall, going to school for only half a day, except the Sixth Form? Who remembers trying to walk along Uttoxeter High Street on Market Day and who remembers the little house where Miss Bain, Miss Verity and Miss Corfe made a home from home? Those few months must have been some of the most difficult of Miss Bain’s career but I shall never forget her calm and cheerful confidence in the face of all difficulties and troubles.’ 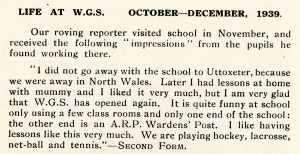 In later years, Miss Bain was also responsible for many additions to the School site such as Science laboratories, changing room and shower facilities and a Domestic Science room.

Towards the end of Miss Bain’s tenure, there was an incident that affected several spaces within the main school building. In 1960, a fire destroyed the Geography room and damaged the Gymnasium that was directly below. In Miss Hulme’s very first Newsletter forward, dated 1961, she writes ‘Last year’s edition gave accounts of the damage wrought by the fire. This year has been peaceful, a period of consolidation, rebuilding and of taking stock. Both the gymnasium and the geography room have now been restored and are in full use.’ 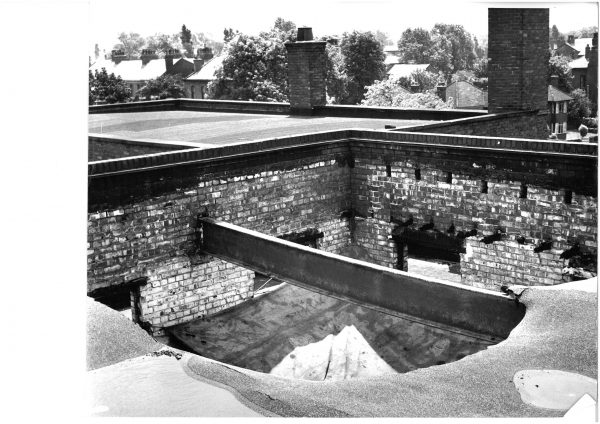 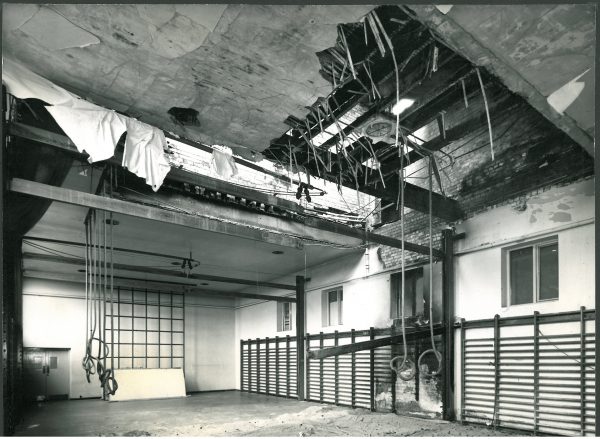 The following pages of the 1961 Newsletter introduce Miss Hulme to the reader. One of the initial paragraphs explains that she studied for her degree at Girton College, as did our very first Headmistress, Miss Kerr. The final paragraph reads ‘It was during Miss Grant’s thirty years of service and Miss Bain’s twenty-three, all full and vigorous years, that the School grew and developed to its present size and status. In welcoming Miss Hulme, Withington Girls’ School wishes she may have as many happy and constructive years as her two immediate predecessors.’ Miss Hume, indeed did have many constructive years and served as Headmistress for 24 years until Mrs Kenyon succeeded her position. 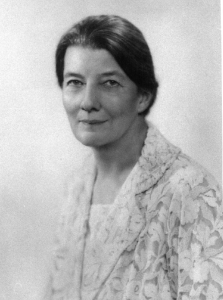 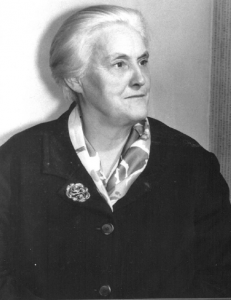 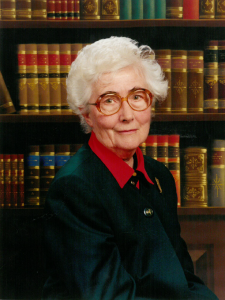