The Sixth Form at Withington aims to encompass the benefits of being part of a whole community, whilst encouraging ongoing personal and independent development.

There are about 85 pupils in each of the two Sixth Form years. Most pupils come from our own Senior School, but we also welcome pupils from other schools. Our size is large enough to make it feasible to offer a wide range of A Level subjects and many extracurricular activities, but small enough to ensure that every pupils is well known and can be advised and supported as an individual.

Most pupils take three subjects, although a small number do take four – more on our Curriculum here! The typical Sixth Form timetable includes ‘free’ or study periods, a change universally welcome to pupils. As well as taking fewer subjects, pupils in the Sixth Form are generally taught in much smaller groups than at GCSE. This encourages closer staff-pupil relationships and enables more individual attention. 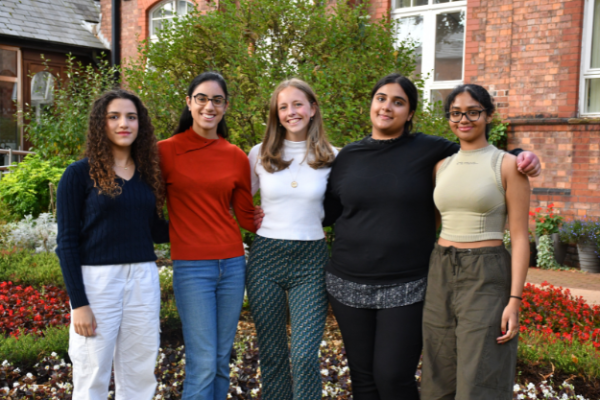 Life in the Sixth Form offers privileges and responsibilities reflecting the role of senior members of the School. Sixth Formers have their own Common Room and Study Areas for which they take responsibility. Pupils may wear their own clothes (with certain guidelines), may go out at lunchtime, and sometimes leave school early when their timetable permits.

Lower and Upper Sixth are split into five Forms of about 17 pupils, each with its own base and Form Tutor. Each Form consists of a cross-section of pupils from the previous Year 11, together with those who are new to the school. The Head of Sixth Form oversees both year groups with the Heads of Year 12 and 13.

In addition to taking responsibility for their own learning, Sixth Formers also play an important role in the running of the school. The Head Girl and her deputies are voted for by their peers at the end of the Lower Sixth, and are assisted by a Sixth Form Committee containing representatives from each Form. The four House Captains are chosen from Upper Sixth pupils, whilst the House Committees consist of pupils in the Lower Sixth.

Throughout their time in the Sixth Form, pupils are actively encouraged to interact with younger pupils and to take responsibility for many clubs, societies and activities as well as developing their own interests.

Changing the Way You Work

The Sixth Form is a bridging stage between school and university. Pupils are helped to acquire the habits of independent research and to develop the study skills they will need in the future.

At all levels, Withington offers an abundance of opportunities outside the classroom.

Among many other activities and opportunities, Sixth Formers relish the challenges of forming a Young Enterprise Company; participating in the Mock Trial Competitions; acting as delegates at Model United Nations conferences and taking part in business games, debating contests and public speaking competitions. 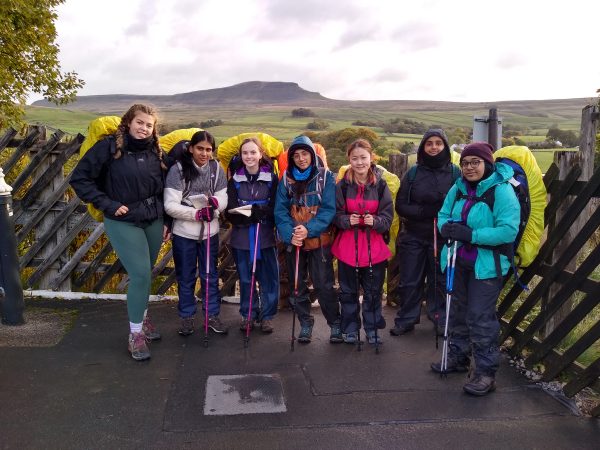 Those who volunteer their support to younger peers are given professional training and develop valuable counselling skills which will be of benefit for life beyond Withington.

Sixth Formers are encouraged to participate in the Voluntary Service Programme and assist at local nurseries, primary schools, centres for handicapped children and residential homes for the elderly.

A dedicated Careers Room contains a wealth of information about university courses, work-experience and gap-year opportunities. The Careers Department organises a programme of visiting speakers and a biennial careers convention.

At the end of the Spring Term, all Lower Sixth Formers attend the Manchester Higher Education Fair, where there is a chance to talk to representatives from all UK universities.

Subject teachers, Form Tutors, and the Higher Education Adviser all provide information, guidance and support at each stage of the university application process.

Sixth Form pupils also make use of our strong and engaged alumnae network whether that’s for work experience, finding a mentor or careers and university guidance.