At the end of 2008’s Autumn Term, 14 Upper Sixth pupils and four members of staff (Miss Browning – who has so far organised and led six expeditions – Mrs Pickering, Miss O’Neal and Mrs Browning) left for The Gambia where they worked on a range of sustainable community projects. The trip was the culmination of ten months of fundraising which included £5000 raised at a Promise Auction and £1800 from Mrs Pickering’s sponsored Manchester run. 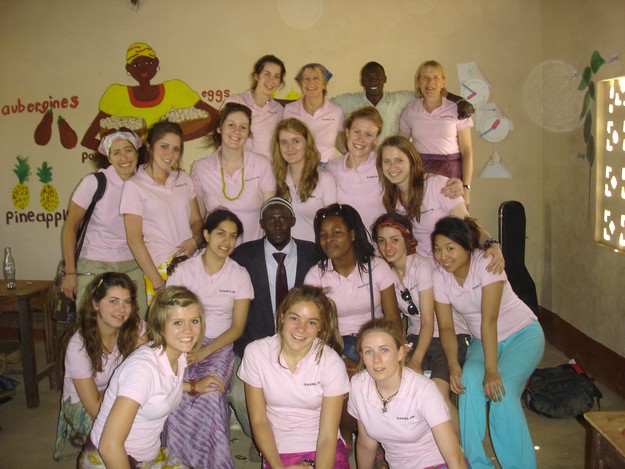 This year’s projects focused on sustaining and improving upon the WGS efforts from the previous four years. A thatched-roofed dining room and kitchen store for Mama Tamba Nursery School in the village of Illiassa, a school built with funds raised in 2006, was financed this year and the girls painted the interior of a building with bright and colourful designs of numbers, letters, butterflies and flowers. The building now provides a bright and shaded area for pupils to enjoy lunch as well as an area for the women of the village to prepare food. 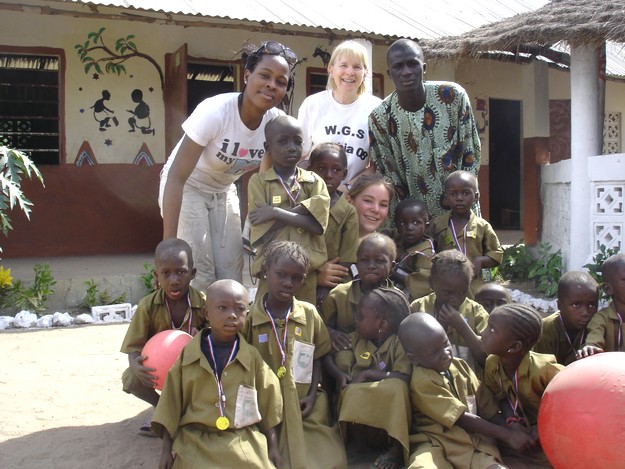 A short distance away, Withington has funded a fenced orchard and banana plantation. The plots are now in use by the women in the village to grow peppers, cucumbers, tomatoes, chillies, mangoes, rice and groundnuts to feed themselves and their families. The banana trees will provide much-needed sustenance for the nursery children and our girls worked hard to plant and water the young trees. The orchard will also be used by the teachers at the nursery to teach environmental studies and farming to the children. 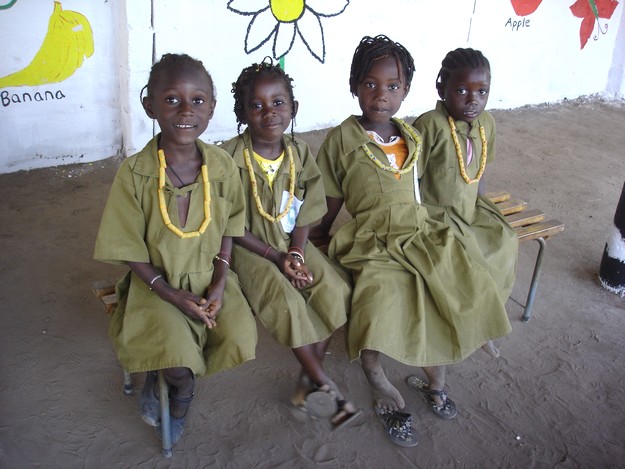 Last year WGS provided two £300 interest-free loans to the Literacy Centres they funded in 2005 and 2007. The women have used this money to kick-start their craft industries of tie-dye and soap making. This year the team learnt the local tie-dye skills and each made their own sarong! 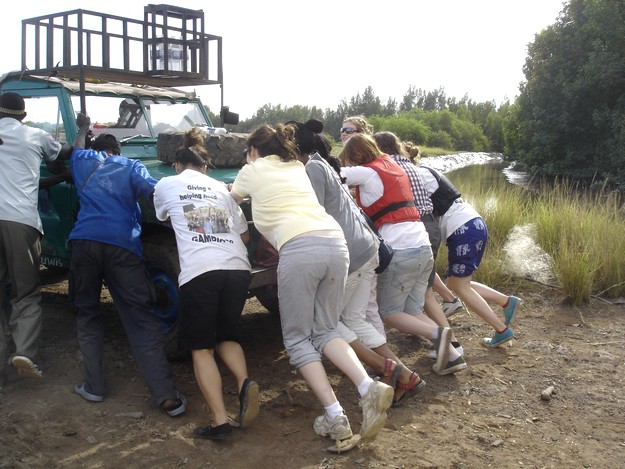 As usual the girls taught a variety of literacy, numeracy, language, sports and craft lessons at both the nursery school and literacy centre. Much-needed blankets, nappies and powdered milk were also provided to a local clinic for malnourished babies. Our girls looked after the babies and also decorated the main play area with snowflakes and stars designed and made by Withington and Ladybarn Junior School pupils. 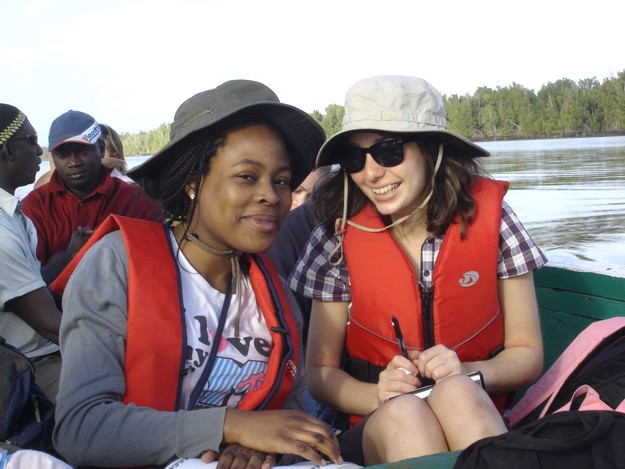 Our target for next year is to fund a pump to help irrigate the crops from groundwater, which currently has to be drawn from a well. Planning for the 2009 trip is already underway. 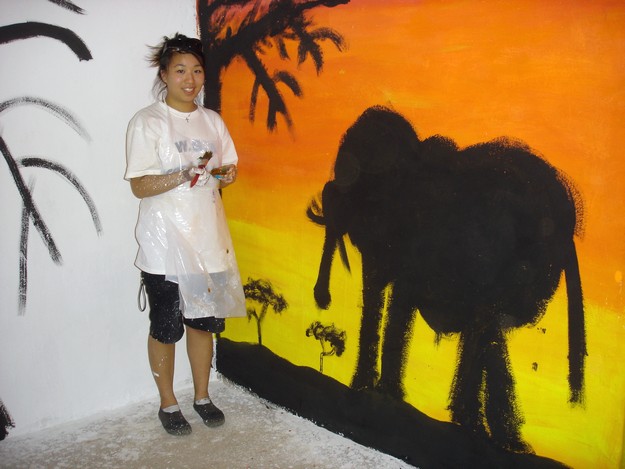 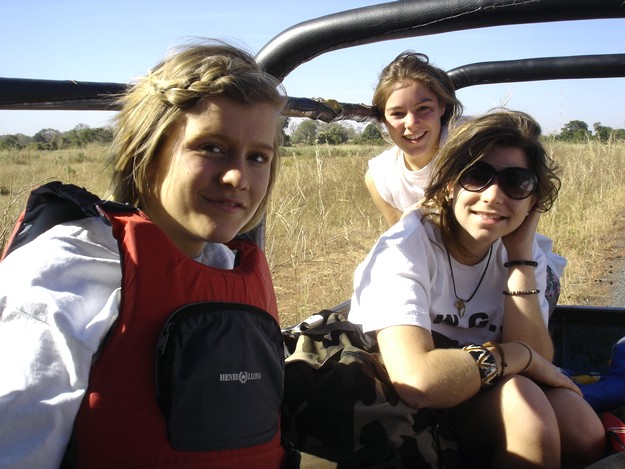