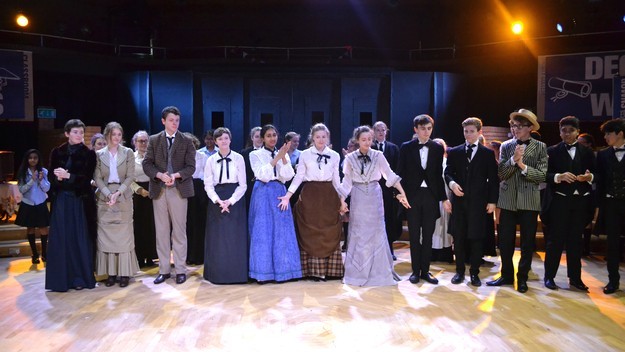 This term’s performance of Jessica Swale’s Blue Stockings was initially intended to be part of our 125th Anniversary celebrations, mainly because there are so many parallels in it to Withington’s history and the dawn of proper academic learning for girls in Britain. In the end, there was just not enough space in the Anniversary programme, not to mention the building works, but it was held over to this year – and definitely worth the wait! 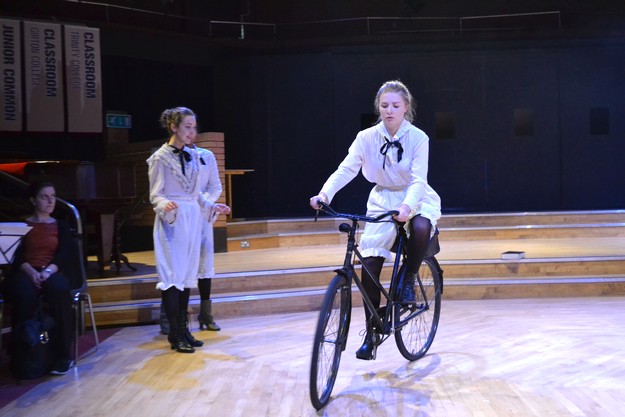 The cast, which also included pupils from The Manchester Grammar School, were just superb in every way. 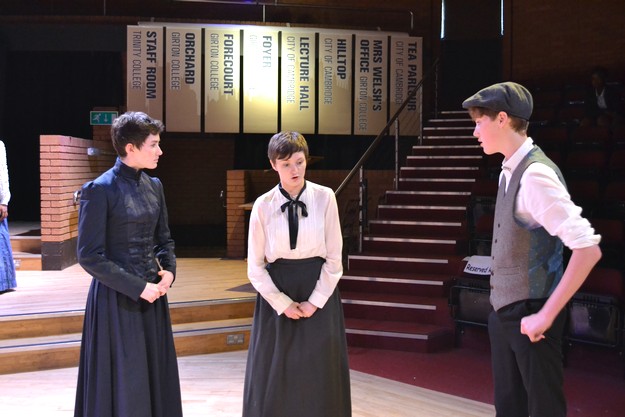 Set in Girton College, Cambridge in 1896, the play tells the story of a group of young women who had to fight very hard indeed for their right to higher education – a privilege we now take for granted. Withington has strong links with Girton: the wife of CP Scott, one of our Founders, was one of Girton’s original students and our first Headmistress, Miss Ker, studied Mathematics there. Neither woman was allowed to take her degree because, until 1948, only men could graduate from Cambridge. Former Headmistress, Miss Hulme, is a Girton graduate and numerous Withington girls have studied there over the years. 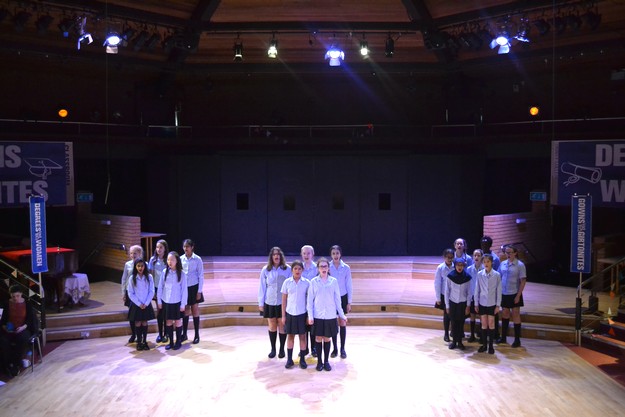 “ I am sure that those who were present will agree that the cast was superb in performing a serious play absolutely faultlessly and with deep conviction and passion. Many congratulations to the whole cast, Ms Baylis and her ‘crew’ of staff and pupil assistants.” 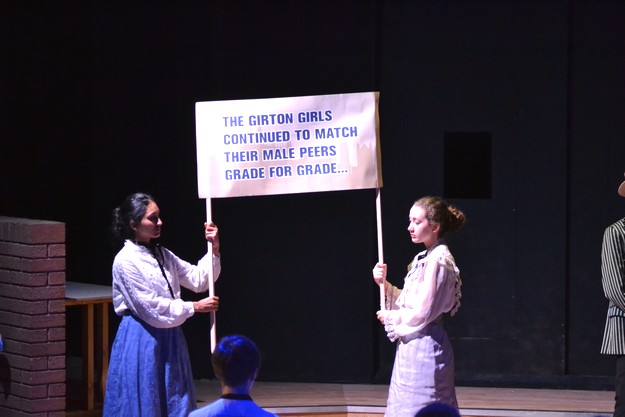 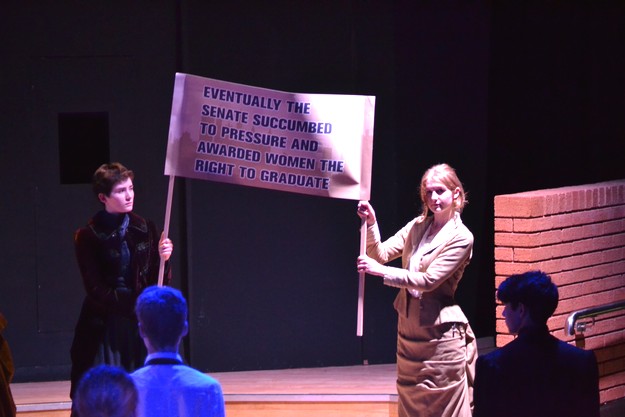 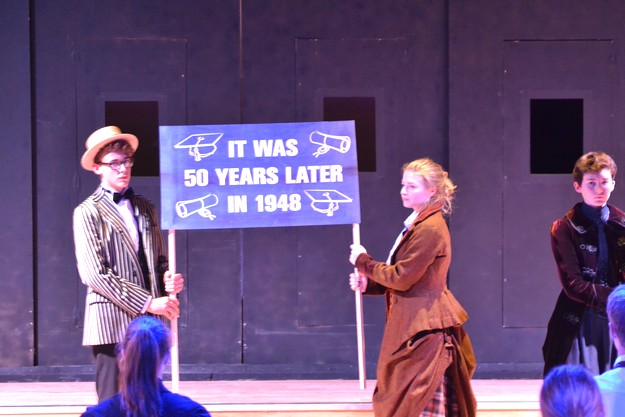 The girls involved in tonight’s production don’t have to march or protest or risk their reputations or physical safety just to come to School or attend University. Their parents want them to have exactly the same opportunities afforded to their brothers and the progress they make is cause for celebration rather than opprobrium. Our greatest hope is that future generations of girls here at Withington will continue to enjoy the same freedoms. How far we have come and how immensely fortunate we are. 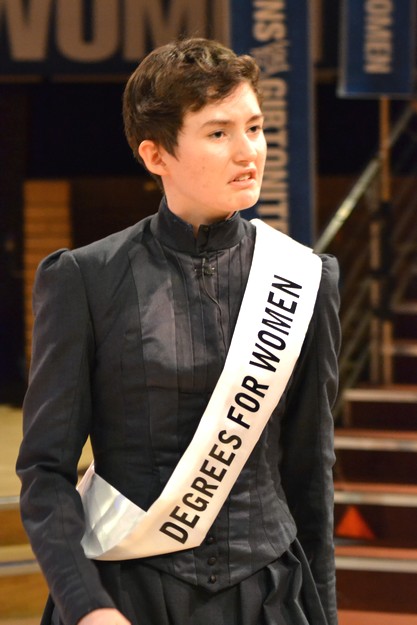 Set in Girton College, Cambridge in 1896, Blue Stockings tells the story of a group of women who have to fight very hard indeed for their education. All of the women – the students and their teachers – are trailblazers in their own way, constructing meaningful female identities in a patriarchal world and challenging the stigma of being ‘blue stockings’; unnatural, educated women. Soon they are drawn into a bitter conflict over their right to be awarded degrees, a battle that will have lasting consequences for all of them.

A certain Miss Rachel Cook was one of Girton’s seven original students, attending the College for Women at Hitchin in 1869. In 1874 she went on to marry Mr CP Scott, well known to all of us at Withington as one of the visionary group of benefactors who founded our School just a few years before the events of this play unfold. This was perhaps the first of many echoes and overlaps between the Girton and Withington stories and the sparky young students in Blue Stockings, with their keen wit and lively curiosity could easily be imagined as some of our early leavers. 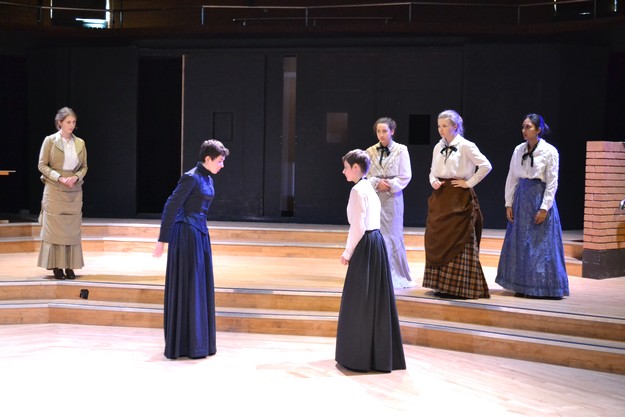 Our very first headmistress, Miss Ker, had studied Mathematics at Girton but, like Miss Cook and the heroines of our play tonight, had been denied a degree. I wonder how she felt about that. Perhaps she was one of the women whose dissenting voices led up to events like those portrayed in tonight’s play? Miss Hulme (Headmistress 1961-1985) belonged to one of the first generations of women who attended Girton after this particular battle had been won and Cambridge women were finally awarded degrees. To this day the stories of our two institutions continue to intersect, with Sheanna Patel (class of 2014) being the most recent of our pupils to be revelling in life as a Girton undergraduate. 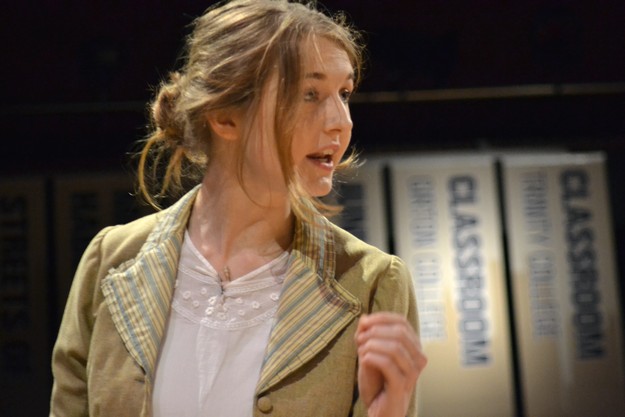 The young women in Blue Stockings come from a variety of backgrounds and not all of them win the fight for the education they want. It’s a salutary reminder that while the battle for women’s education in some subjects may have been won in some households in some countries in the world, many, many of the world’s women and men have been left behind, denied the riches of the education they would choose because of their class, race or gender. We owe it to the legacy of the heroic women and men that have blazed trails before us to keep striving for a global vision of education that affords justice and opportunity for all. 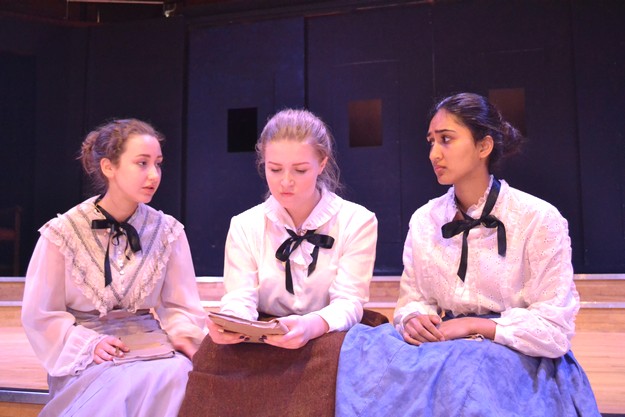 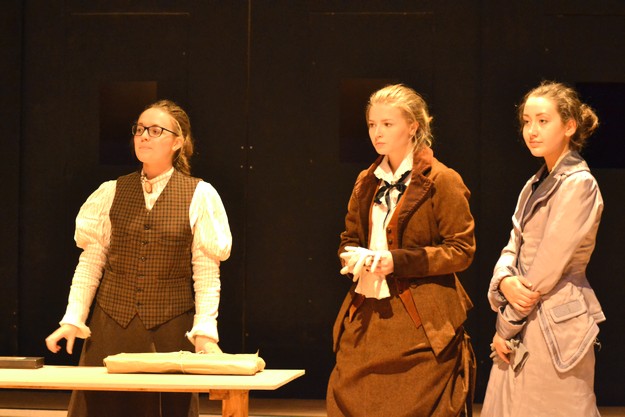 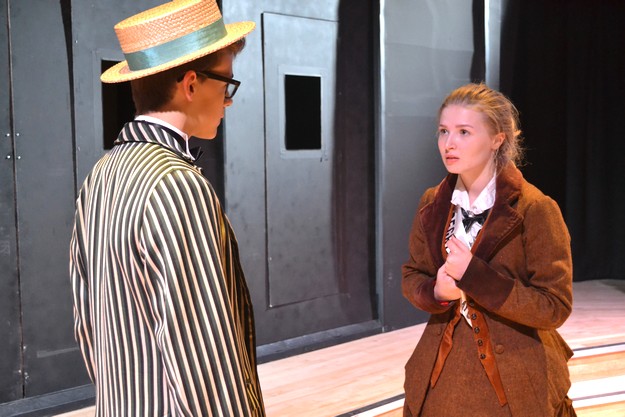 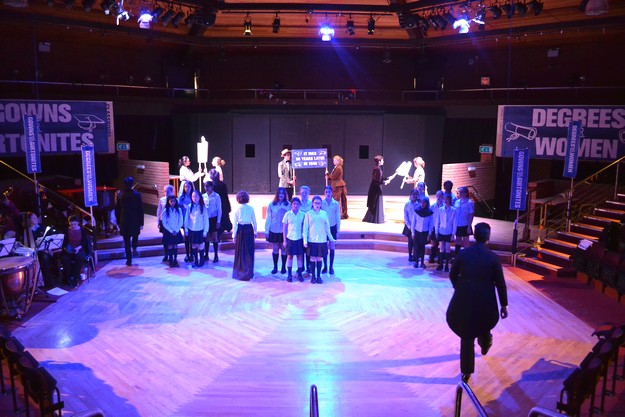 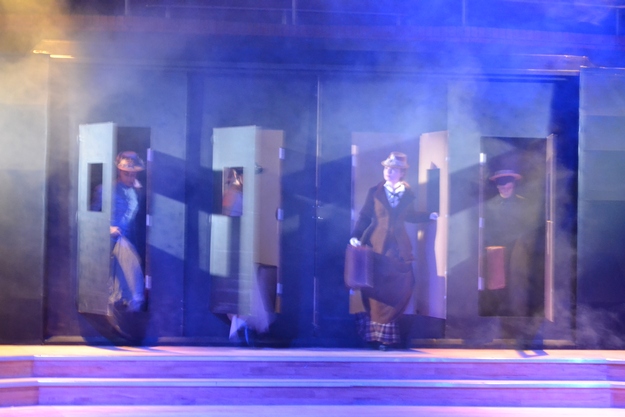 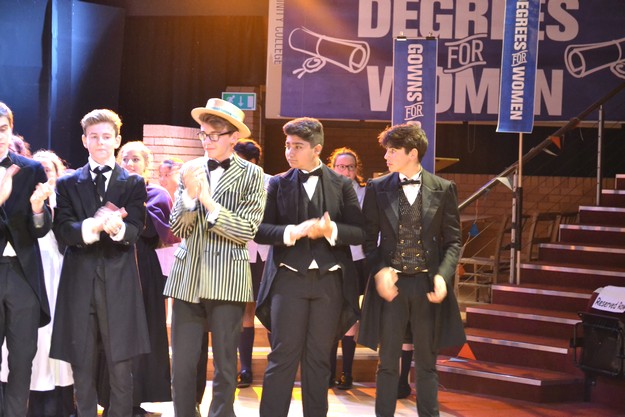 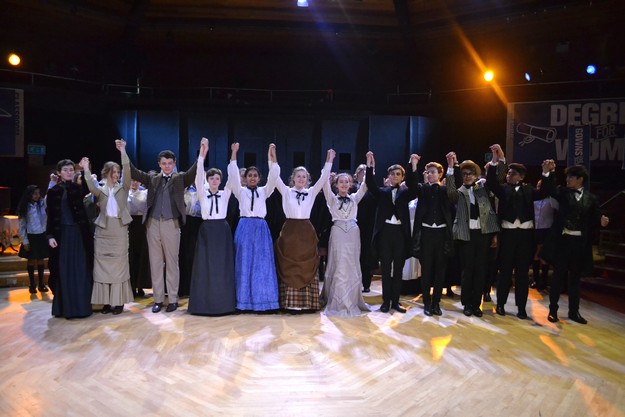 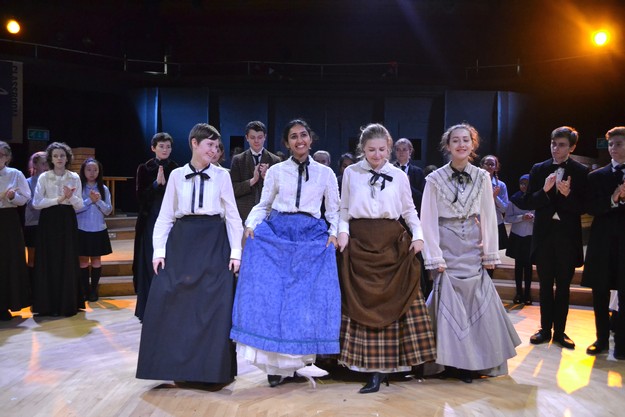 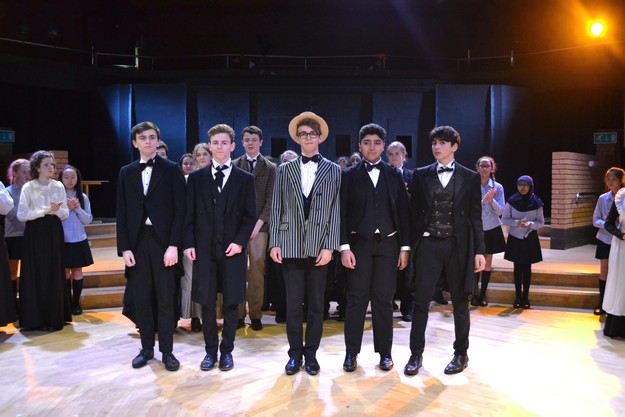