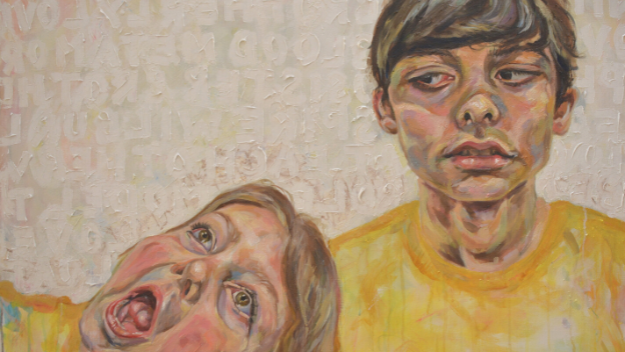 Three pieces of artwork by Withington pupils were displayed at the Living Edge Schools Art Competition gallery exhibition at Collect Art in Lymm.

Two selected pieces were by current pupils; a watercolour painting by Eshaa Rao in Year 9 and a self-portrait as Persephone, Queen of the Underworld in Greek Mythology in the style of Kehinde Wiley, by Mariam Hussain in Year 12. The third piece selected was part of a final-year Art project which explored the relationships between family members and looked to the styles of several portrait artists as a source of inspiration by Mia Alexander, who completed her A Levels in 2021. Both Mariam and Mia’s pieces exhibited at last year’s Withington GCSE and A Level Art Exhibition – ‘Undertones’.

In addition to the work being selected for exhibition, Mia won the Under 18 category and Mariam was awarded ‘highly commended’ in the Under 16 group with the judges highlighting that she ‘demonstrated considerable skill’.

Kate Houghton, editor of Cheshire magazine Living Edge and competition judge, said: “The winner, Mia Alexander of Withington Girls’ School, gave us a portrait of two siblings, showing not only considerable technical skill, but the commencement of a quite unique and absorbing style.”

She added: “In 2022 the sheer variety of submissions, from 3D to mixed media to pencil drawings to paint made the judges’ task even more challenging, leading us to marvel at the breadth and depth of skill already present in the contestants at such a young age.”

Mrs Johnston, WGS Head of Art, said: “It was wonderful to see Eshaa, Mariam and Mia’s work exhibited in a professional gallery setting. For Mariam to have been awarded ‘highly commended’ in the Under 16 category is an excellent achievement, as work entered in the Living Edge Art Competition is always outstanding.”

She continued: “Mia’s painting of her two younger brothers certainly stood out, even amongst the other superb artwork on show, and when I returned to the Collect Art Gallery, the gallery owner said how especially impressed he was by Mia’s painting. The judges must also have been impressed, as she achieved first place in the Under 18 category – a tremendous achievement! I was delighted for all three pupils – well done!”

In total, there were 36 artworks from 13 schools from across the region. The judges were Geoffrey Key, one of the UK’s most collected living artists; sculptor Emma Rodgers; Living Edge Schools Art Competition Chair and owner of Collect Art in Lymm, Martin Heaps; and Kate Houghton. 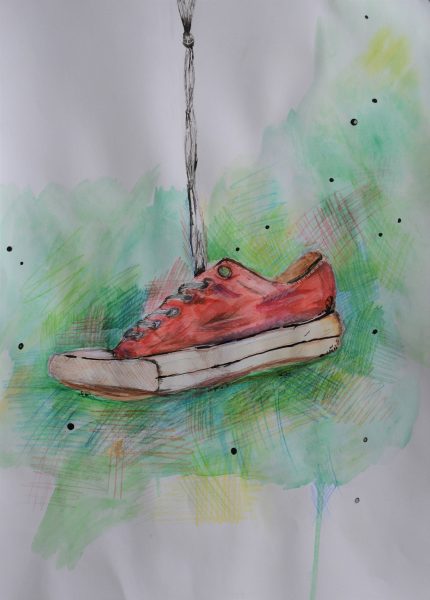 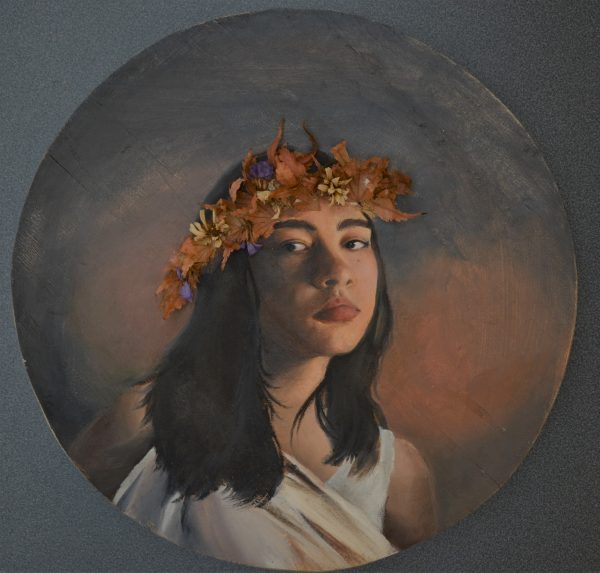 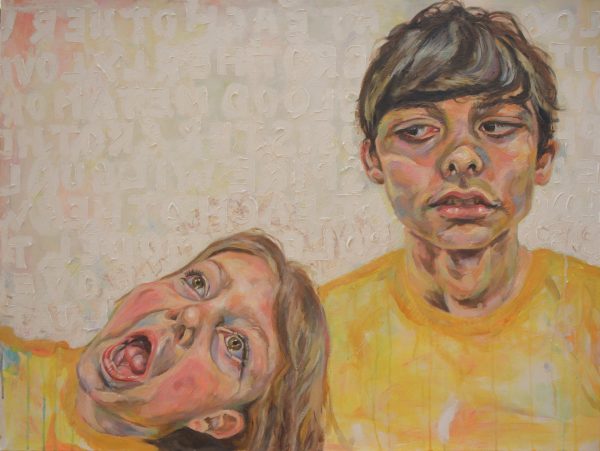