‘Letters to a President’ Competition 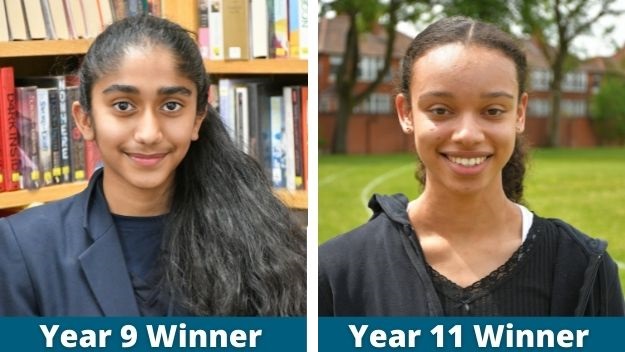 The ‘Letters to a President’ competition, run by the University of Manchester’s American Studies Department, inspired hundreds across the UK to write letters to President Biden and Vice-President Harris on what they thought the new administration should prioritise in their first 100 days in office. Incredibly, four WGS pupils received acclaim for their entries to the competition discussing issues of race, climate change and gun violence.

Eve wrote in her letter to Vice-President Kamala Harris, ‘…there has been a great improvement from how the world used to be; the fact that I am writing to the first female African and South Asian American Vice President of the United States is proof of this, and yet there is still much to be achieved.’