DofE Silver Award – A Training Day with a Difference 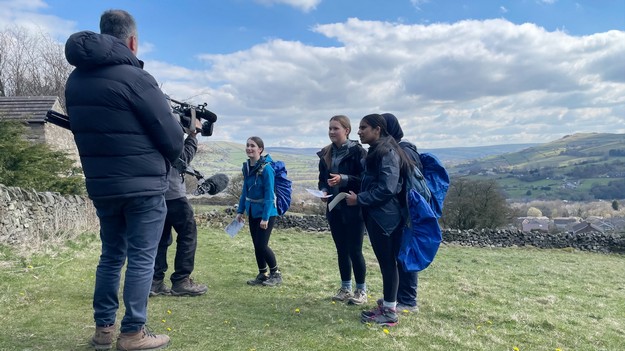 The WGS 2021 Duke of Edinburgh’s Award programme started – within Covid-safety protocols – on 16th April with 49 Year 10 pupils meeting in Whaley Bridge for a Silver DofE training walk in the sunshine.

The DofE Award at Withington has progressed wherever possible throughout the pandemic, with the support and flexibility offered through DofE With a Difference, and the training day certainly was one with a difference. To mark the funeral of the Duke of Edinburgh on Saturday 17th April, a BBC news crew filmed the Year 10s throughout the day, to highlight the legacy of the Duke of Edinburgh’s Award programme on the lives and personal development of young people nationwide and across the globe.

The short film was featured on the national BBC News after the funeral of the Duke of Edinburgh and in the late evening news, and we are so proud that our pupils were given this opportunity to communicate their tribute to the Duke of Edinburgh, reflecting on the significant impact and benefits of the Award.

“He’s really just going to be with us for a very long time, he’s got such a big legacy with the Duke of Edinburgh’s Award,” said Kate P, while Esha M said: “I feel honoured to be able to take part in something that he’s founded.”

Video per kind favour of the BBC 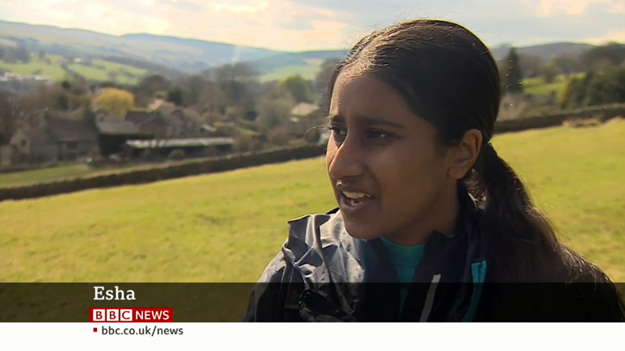 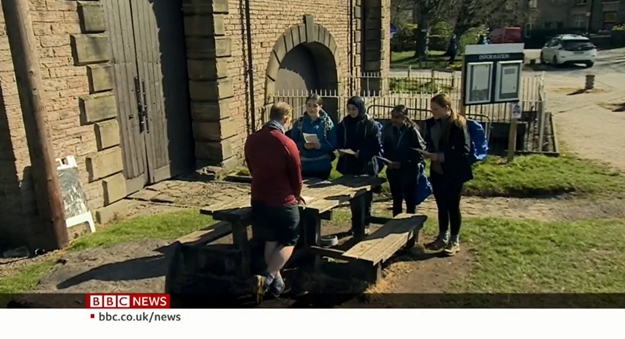 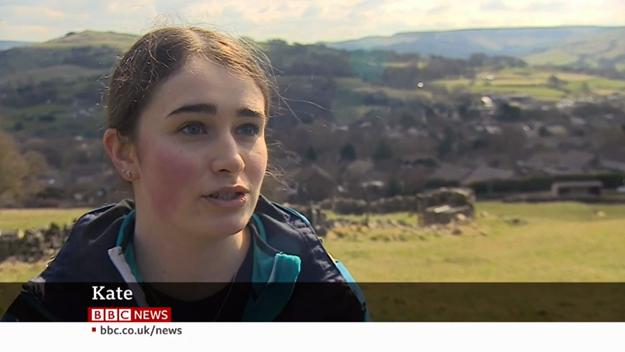 The training day on 16th April for the seven groups of Year 10 pupils will lead to a two-day Silver practice expedition in May and was required because this group of pupils were unable to complete their Bronze expedition last year due to the pandemic.

Further expeditions ranging from two to four days will follow this term for pupils in Year 9 through to Year 12 for the Bronze, Silver and Gold awards, culminating with 35 Year 12s undertaking their four day Gold qualifier expedition in June.

Withington’s commitment to the Duke of Edinburgh’s Award dates back over four decades with a significant percentage of each year group, from Year 9 to Year 12, signing up to the various levels of the Award each year. Further recent reports on Withington’s DofE activities can be read below:

Read the testimonies of some of our 2019 Gold Award participants 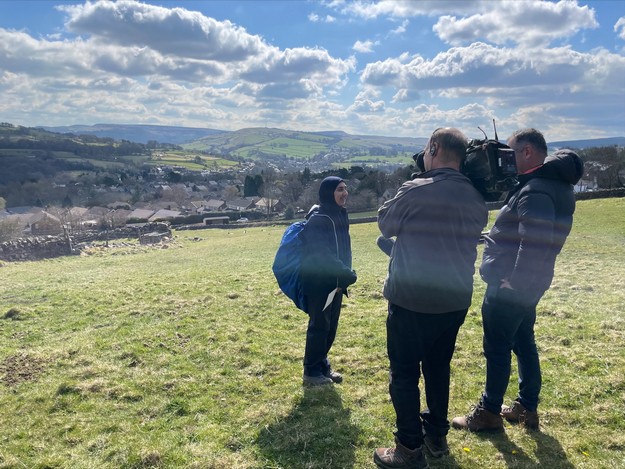 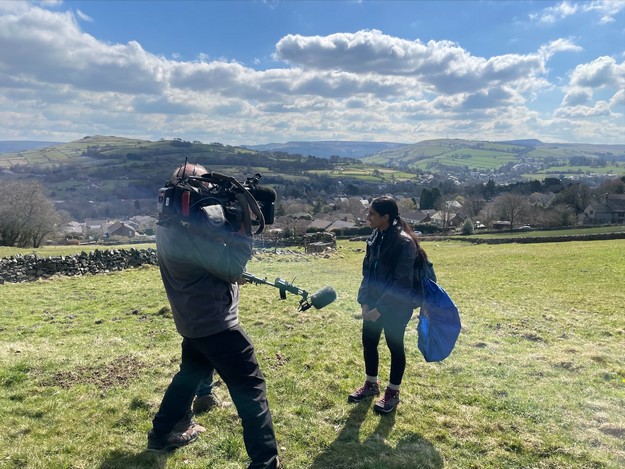 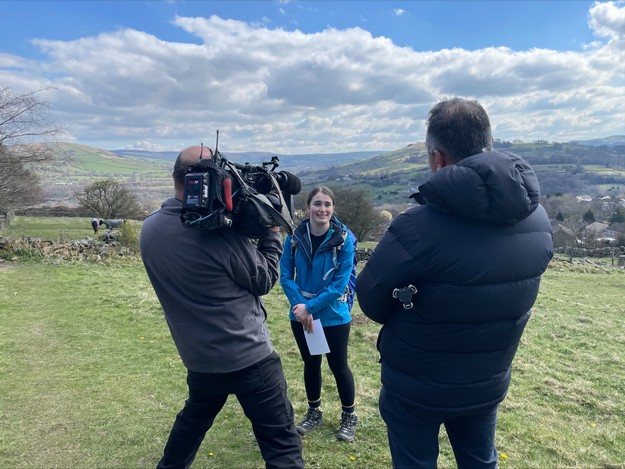 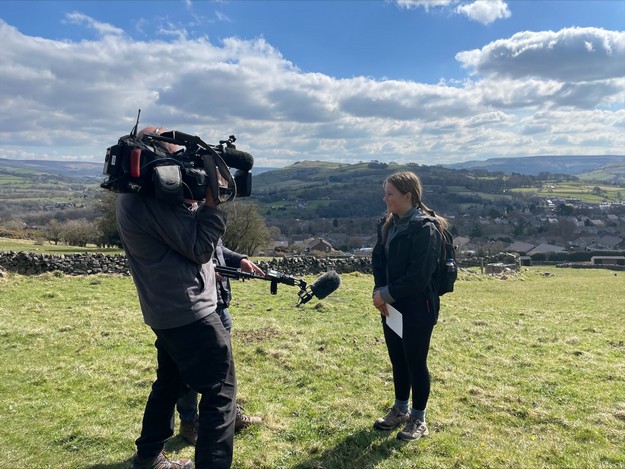 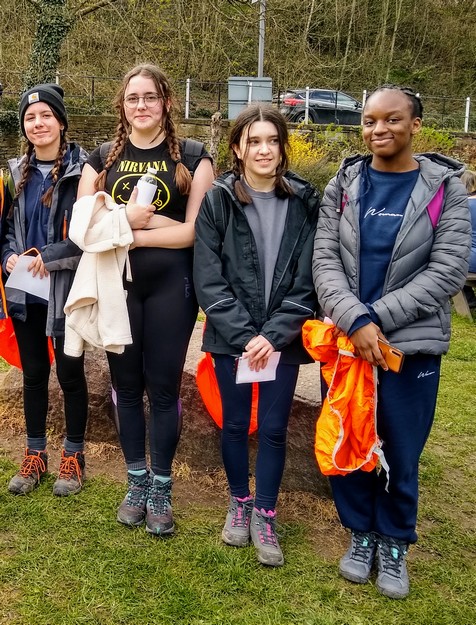 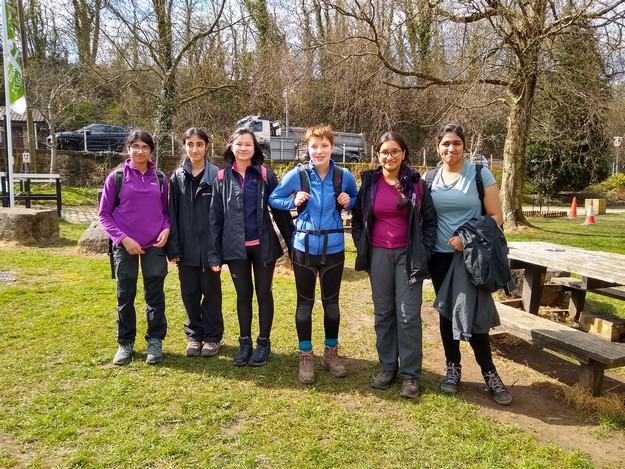 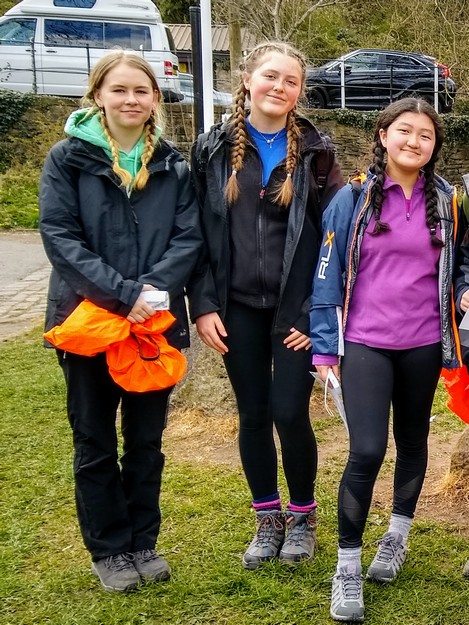