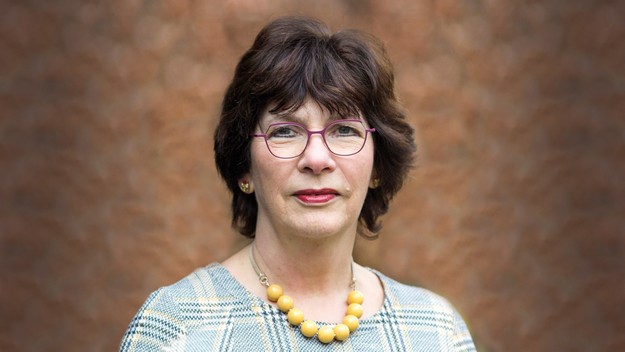 Diane Hawkins, an alumna of Withington Girls’ School and a member of the School’s governing board since 2017, was formally announced today by 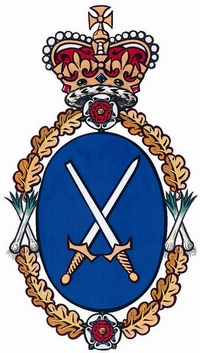 Buckingham Palace as the new High Sheriff for Greater Manchester.

She will be installed as High Sheriff on Sunday 18 April, at a Service of Thanksgiving at Bolton Parish Church. A retired solicitor, Diane has played a part in the voluntary sector across Greater Manchester for the last 20 years, through her work with various charitable organisations. Diane has also served as a Deputy Lieutenant of Greater Manchester since 2008.

Malcolm Pike, Withington’s Chair of Governors, extended congratulations to Diane on behalf of the School and the Board of Governors: “Greater Manchester is fortunate indeed to have Diane as the custodian of this high-profile role over the coming year. She will bring to it, as she does to all her other roles, great vision, commitment and energy. This honour recognises the many and significant contributions Diane has made to the Greater Manchester community and is richly deserved.”

Diane attended WGS from 1968 -1975, with the benefit of a Direct Grant from Cheshire County Council. In her role as a Governor of the school, Diane plays an active part in its development, supporting the many opportunities which the pupils have to forge close links with the wider community. She is delighted that a number of the school harpists will be playing at her service of thanksgiving and installation.

The role of High Sheriff is the oldest secular title in British history and among the most ancient in the world, dating back more than 1,300 years. It was even mentioned in Magna Carta and originally, the High Sheriff represented the monarch in the county by collecting taxes and raising armies. Nowadays, Diane will represent the Queen’s interests in everything to do with law and order in Greater Manchester while she holds office. In practice, this will mean upholding the judiciary, the police and law enforcement and the emergency services. Alongside this, and close to Diane’s heart, the High Sheriff supports and recognises all aspects of the voluntary sector.

Diane, who succeeds the current High Sheriff, Eamonn O’Neal DL, said: “It is a great honour and a privilege to be appointed High Sheriff by Her Majesty the Queen. I shall be proud to represent Her Majesty’s interests as the ceremonial head of the judiciary in the county.”

“During the coming year, it will be important to do all that I can to open doors for everyone, particularly in the voluntary sector, as we start to rebuild after the devastation of Covid 19. This is an enormous challenge and an exciting opportunity which I am delighted to have. Eamonn will be a hard act to follow as he has demonstrated his ingenuity in being High Sheriff during the pandemic, but I’m excited to continue his good work and will enjoy putting my own spin on the role. ”