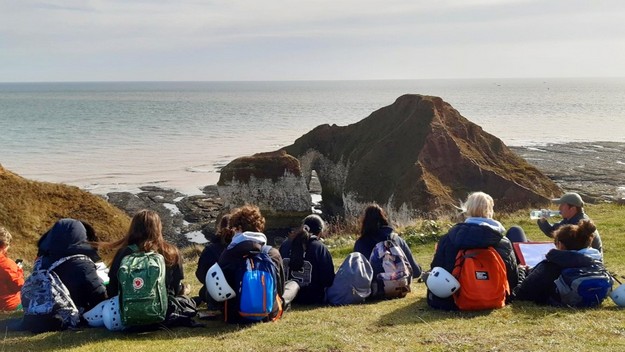 Just before half term the Lower Sixth geographers travelled to Cranedale, East Yorkshire to carry out three days of physical and human geography fieldwork.

After leaving school early on the Friday morning we travelled in very wet conditions up to Mappleton where we began our investigation of coastal management along this part of the Holderness coastline. Two other locations were looked at, Hornsea and Skipsea, and cost-benefit analysis at each location helped the girls to analyse and appreciate the rapid rate of coastal erosion along this section of the UK coastline. Issues hitherto only read about in textbooks were being analysed in real life. 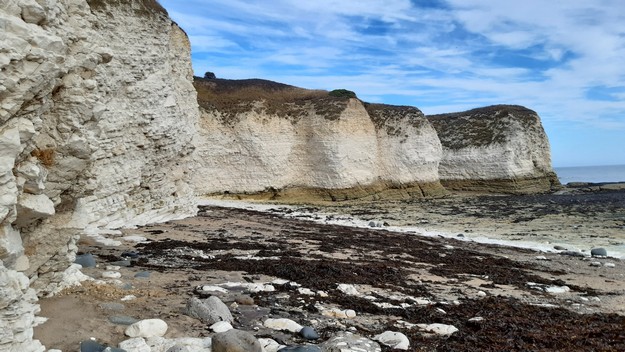 Saturday saw a drier day, and in fact, the sun shone for us as we visited the erosion features at Selwicks Bay, north of the chalk headland at Flamborough Head. The extensive wave-cut platform, wave-cut notches, caves and stacks were all observed and provided the girls with real-life examples of coastal erosional features previously only read about. The processes that create these features were also discussed helping the girls to understand more fully this section of the A-Level specification. The afternoon was spent at South Sands, Bridlington where the process of sand dune succession was investigated involving the collection of primary data using a variety of quantitative techniques. 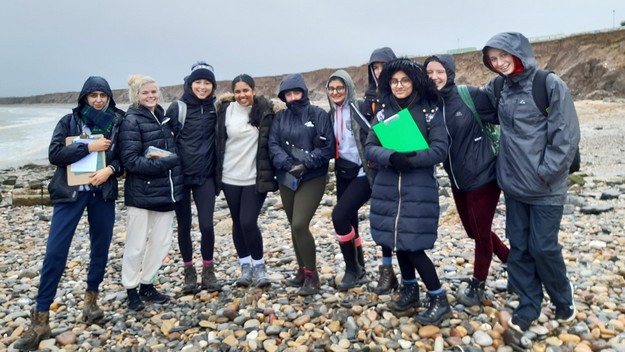 Sunday was a day for human geography fieldwork which was carried out in Scarborough. The girls were introduced to more qualitative techniques as the place was explored for its sense of place and the history was uncovered through local artwork. Gathering the data in Scarborough was a challenge as it literally did not stop raining all day. However, the girls were an absolute delight, rising to the challenge of the dreadful weather conditions by showing initiative and gathering the information on their mobile phones using the recording mode and photographs rather than attempting to write on sheets which quickly turned into papier-mâché! 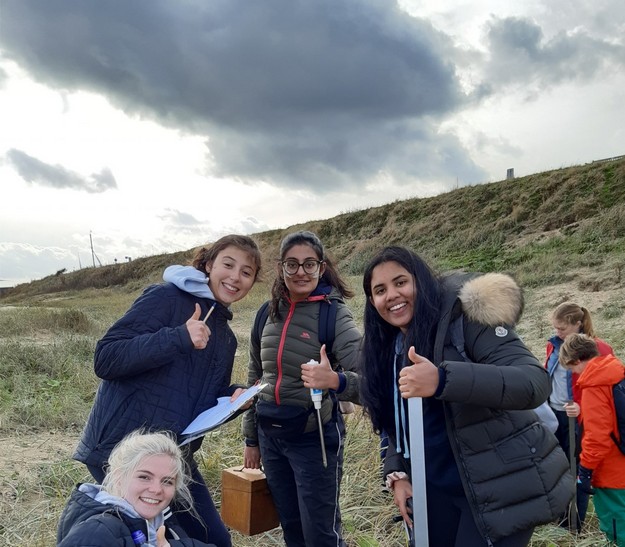 Despite the weather conditions, the fieldtrip was a success, greatly enhancing the girls’ understanding of coastal geography (and clouds and rain!). 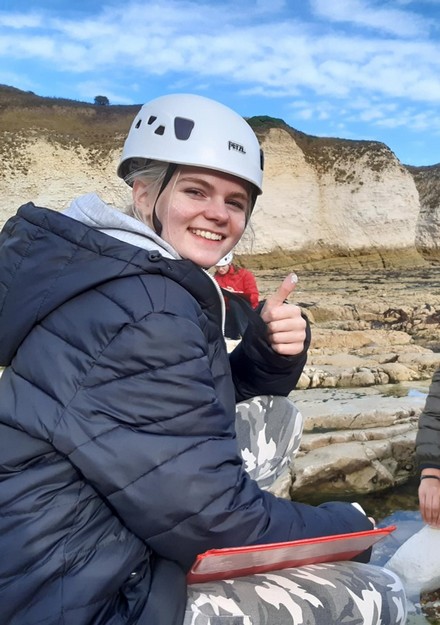 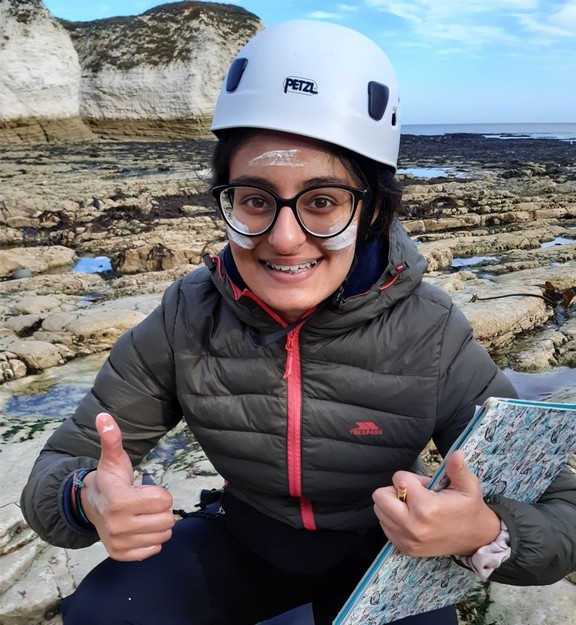 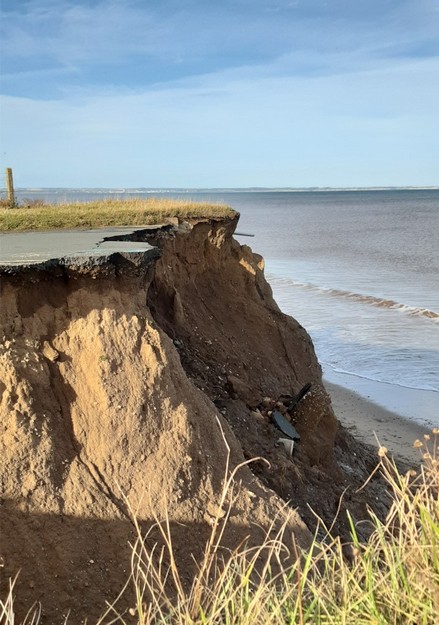 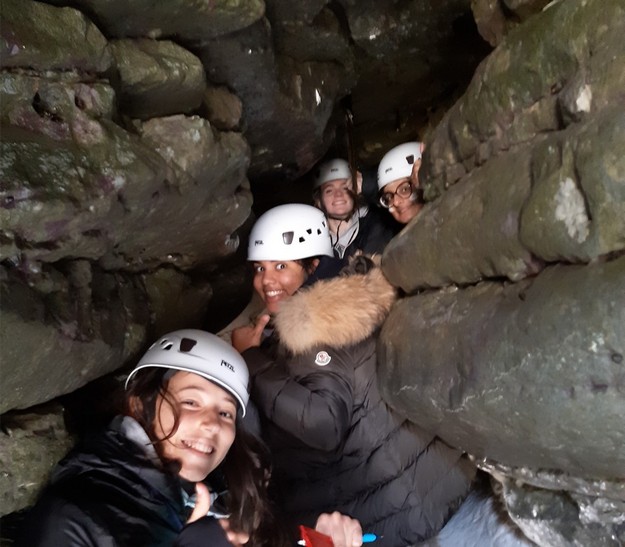 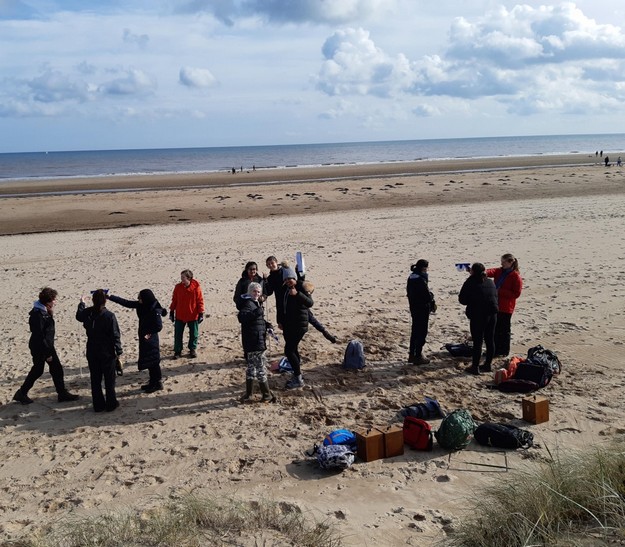 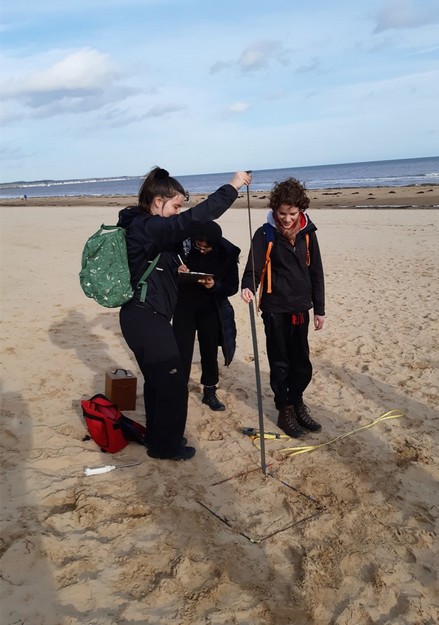 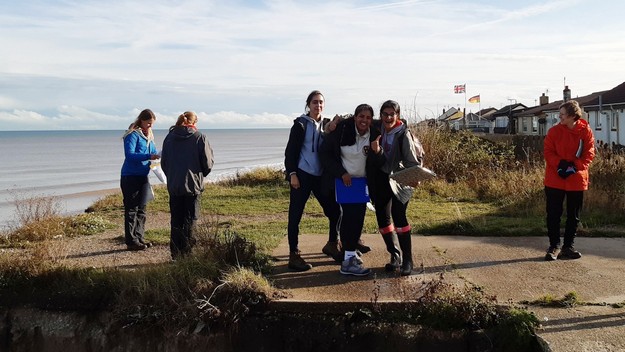 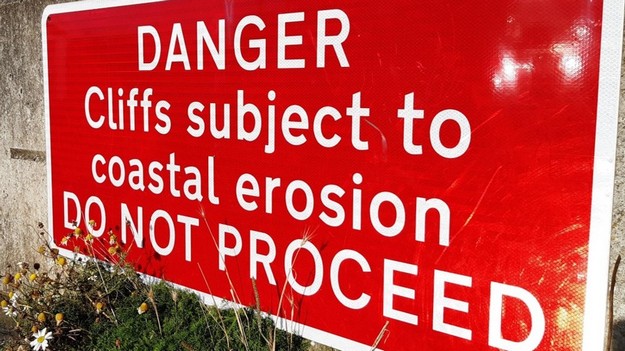