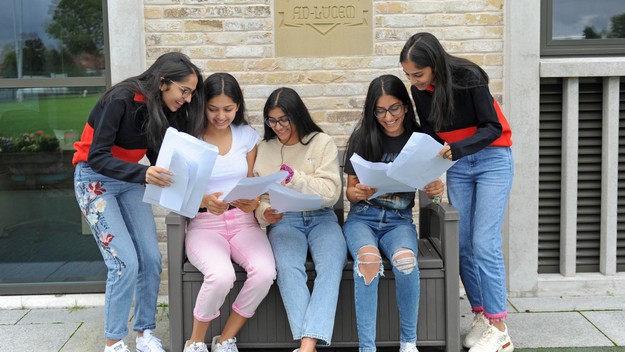 Year 11 pupils at Withington Girls’ School topped last year’s performance in the reformed GCSEs with 56% of results at the elite Grade 9 and the top A* with Distinction in Further Maths (compared to 43% on results day in 2018). Eight pupils achieved all Grade 9s with six of these girls adding an A* with Distinction in Further Mathematics to their tally. 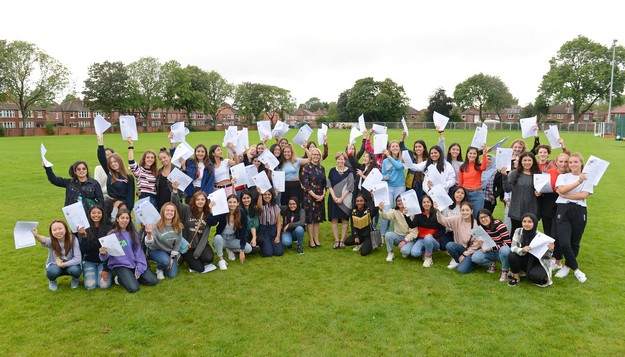 Thirty-two pupils from a cohort of 81 achieved all Grade 8s and 9s, many with an additional A grade or higher in Further Mathematics, whilst 48 (59%) of the Year 11 pupils at Withington earned all subjects at Grade 7 or above, comparable to A* to A in the pre-reformed grading system. 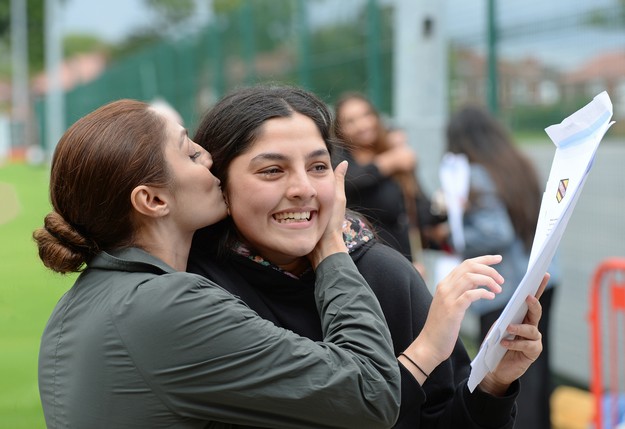 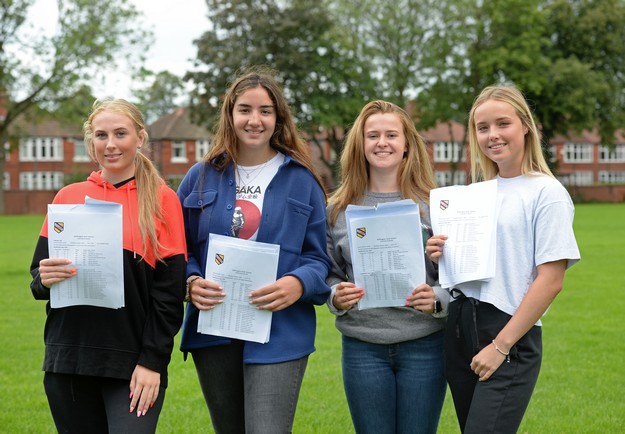 Headmistress, Mrs Sarah Haslam, said: “Withington has a well-earned reputation as one of the top schools in the country in academic performance, as demonstrated by excellence across many subject areas in this year’s results, but our girls also achieve in so many other arenas. Thirty of this year’s Year 11s have completed their Duke of Edinburgh’s Silver Award, for example, and when playing netball as U13s and U15s, nine of the girls contributed to winning two ISNC national titles and, as U16s in 2019, secured third place in the highly competitive National Schools Netball tournament.” 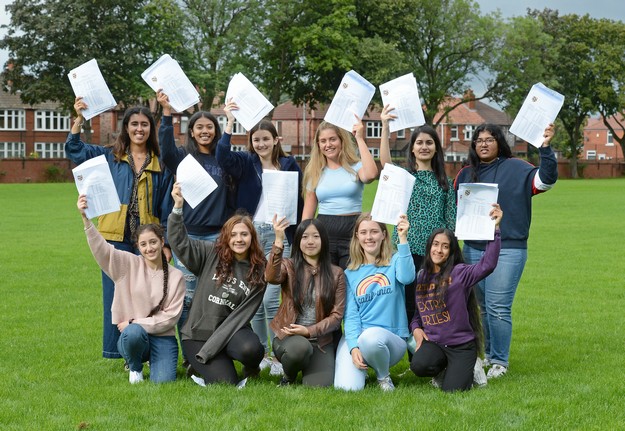 The STEM Maths, Computer Science and Science subjects produced strong results, with 88.5% of results at Grade 9 and 8. Exceptional attainments in Art and Drama – with a combined 83% of results at Grade 9 and 97.5% at Grade 8 and higher included one pupil who achieved full marks in her Art examination.  There were also stellar outcomes in subjects such as Food & Nutrition, French, Geography, History, Music, PE and Religious Studies, where between 82.8% and 100% of grades were Grade 9 or 8. 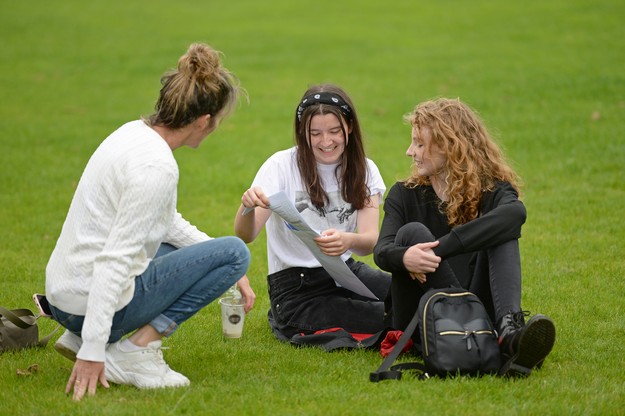 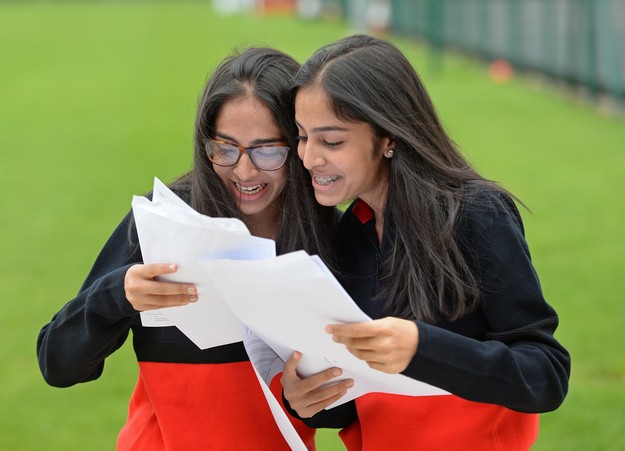 The GCSE results follow the impressive 32% of A-Levels achieved at the top A* grade last week and 13 Withington students (including four 2018 leavers) set to start their studies at Cambridge and Oxford universities in the Autumn.

“We look forward to welcoming back the vast majority of this year group who have chosen to continue with us to Sixth Form; they and their families have already made a significant contribution to the Withington community and we know they will continue to do so. A small number of new starters will join us in September to complete their school journey at Withington, and they will enjoy a warm welcome to our friendly Sixth Form community.”

Open Days for entry to Withington Girls’ School will be held on Thursday 7th November and Saturday 9th November – see www.wgs.org for more details on 2020 Admissions. 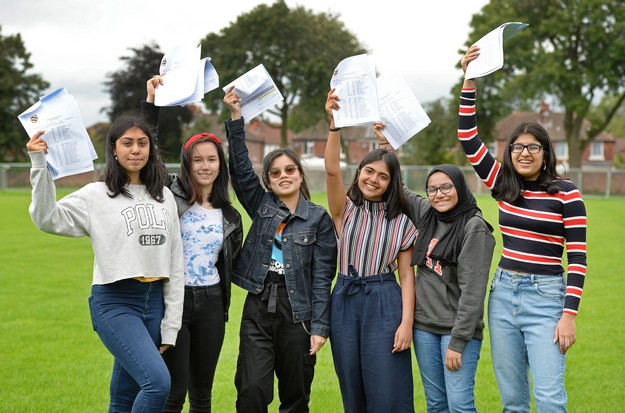 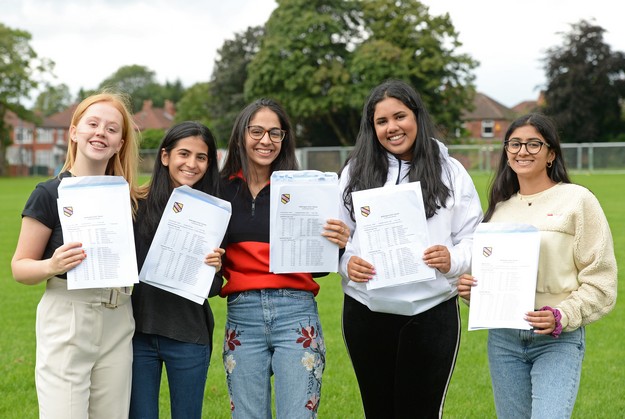 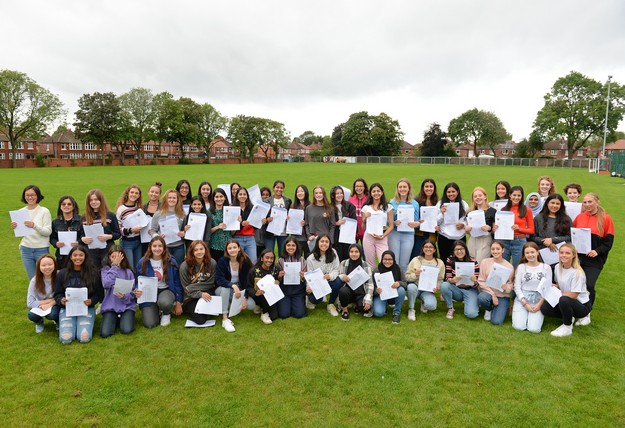 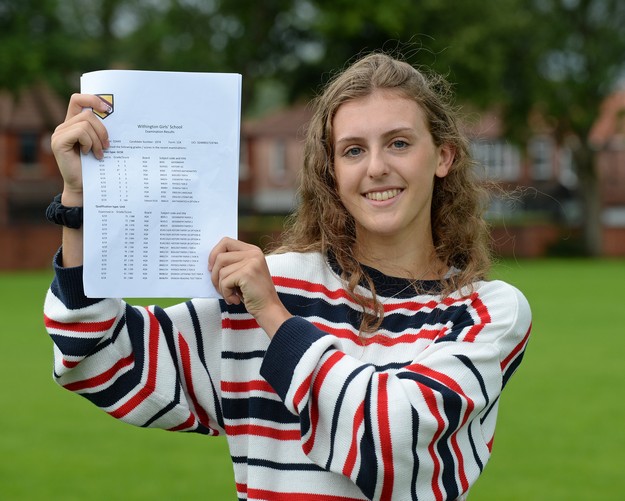 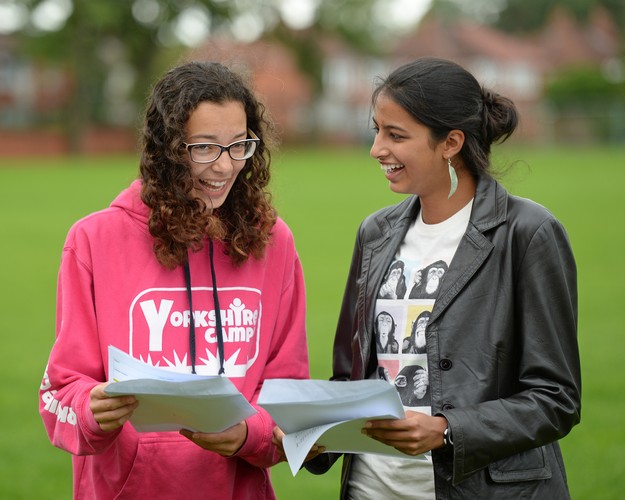 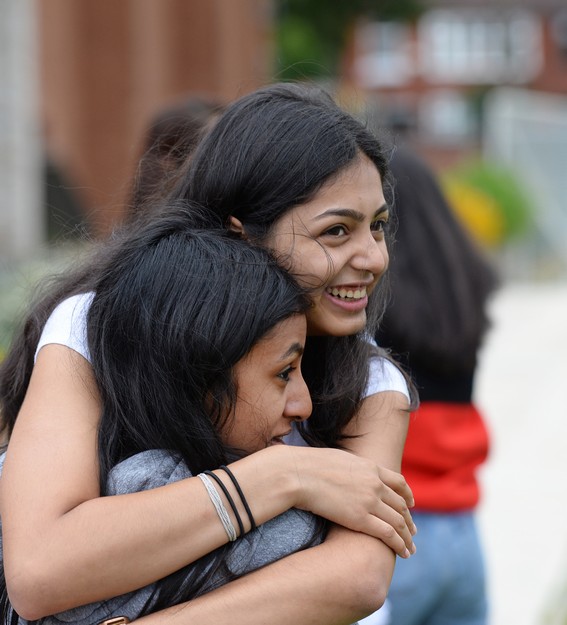 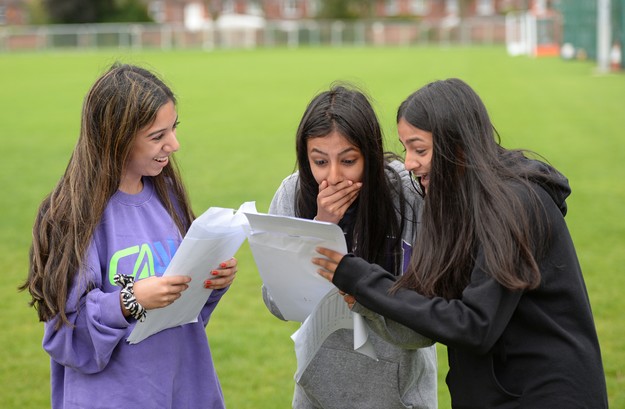 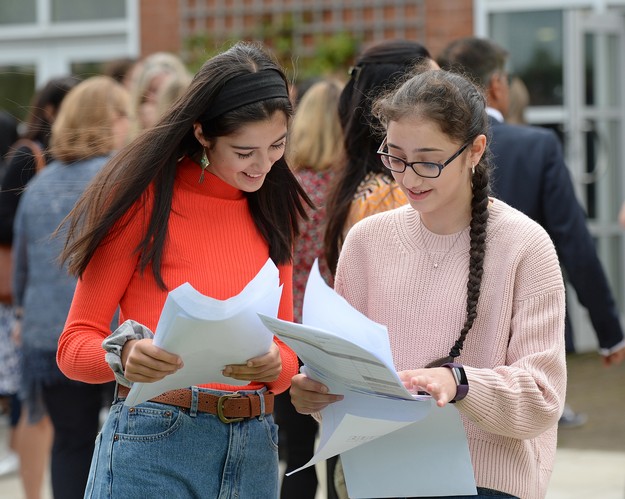 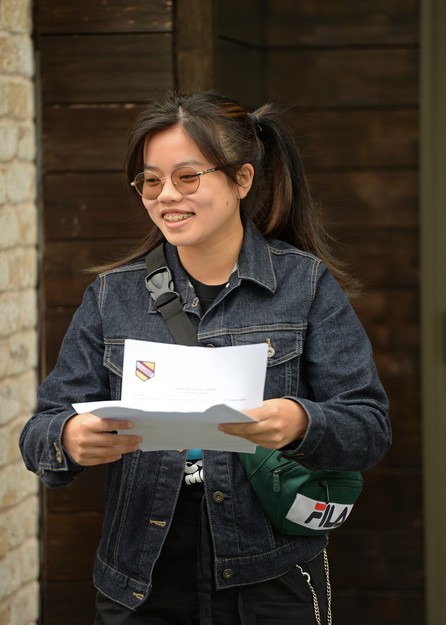 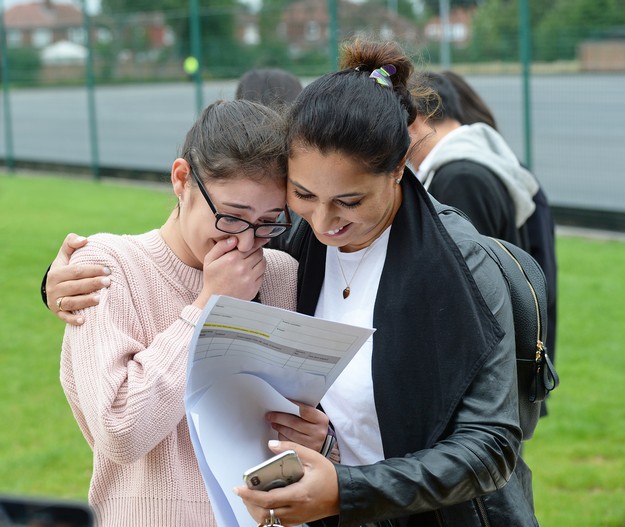 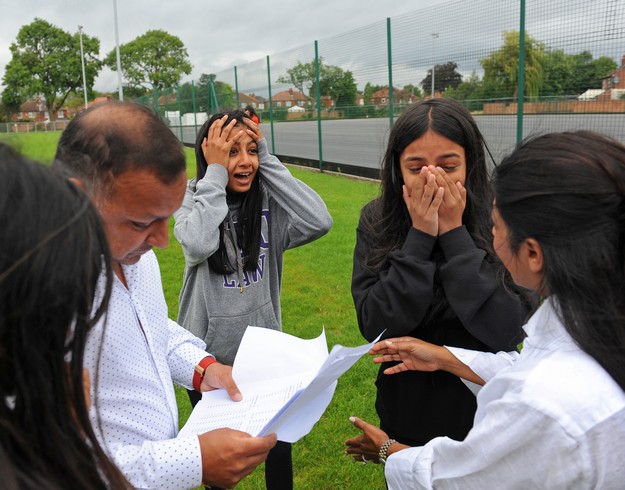 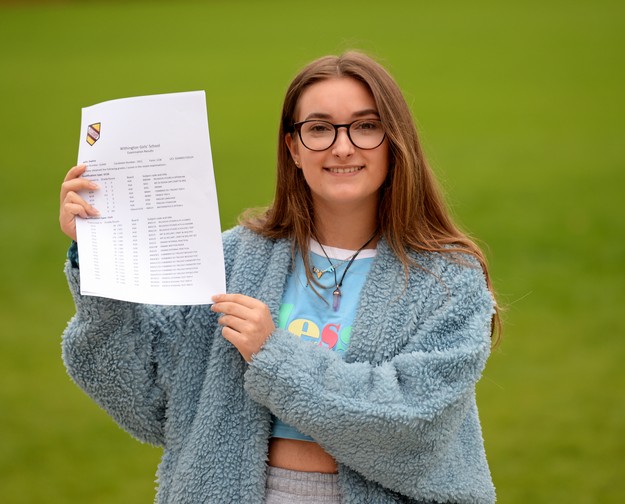