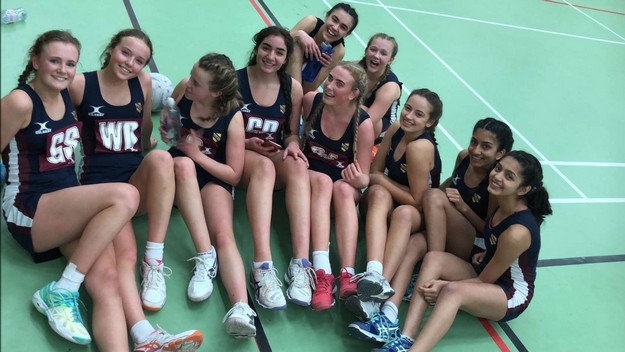 The weeks leading up to half term have seen the School celebrating a further raft of sporting successes including an U15 Quarter Final win in the Independent Schools Netball Cup Competition, confirming Withington U15s as one of the top four Independent School teams in the country. In addition, a Year 11 pupil will be representing England at U20 level, even though she is only 16.

On Tuesday 6th February, our U15 netball team journeyed down to South London to play Alleyn’s School in the quarter finals of the Independent Schools Netball Cup, one of the biggest netball competitions in our calendar.

The girls were outstanding in their game play, resilient and determined throughout. We took our time to settle into the game and the first quarter saw us 10-4 down. With heads high and feeling more composed the girls went into the second quarter and pulled it back to finish the quarter in the lead, 19-18. Our attack remained strong in the third quarter and our defence made countless turnovers, however the end of the third quarter saw us down again, this time by eight with Alleyn’s leading, 33-25.

Going into the final quarter, the girls were undaunted and within minutes we were back in the game with a difference of only one goal. Tension was high to say the least and, in the final minute of the game, the  Withy girls made a turnover and scored, bringing the score level at 45-45. Then we scored again off our own centre pass bringing a winning scoreline of 45-46. What a heart-stopping match! 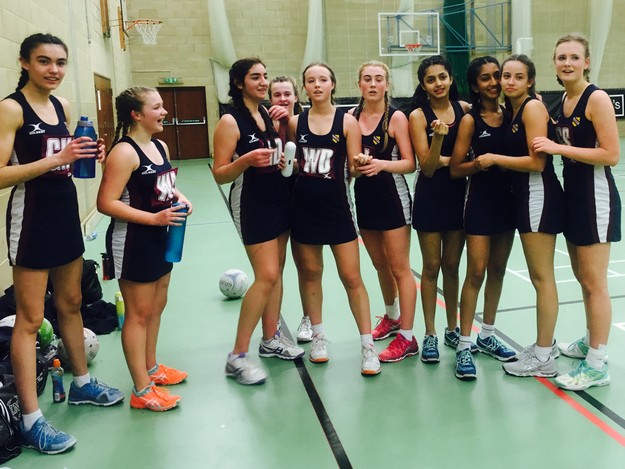 Huge congratulations to those girls involved, now on to the semi-finals making the Withington U15s one of the top four independent school teams in the country. 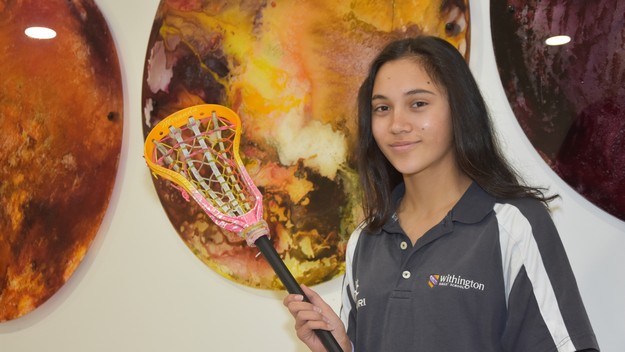 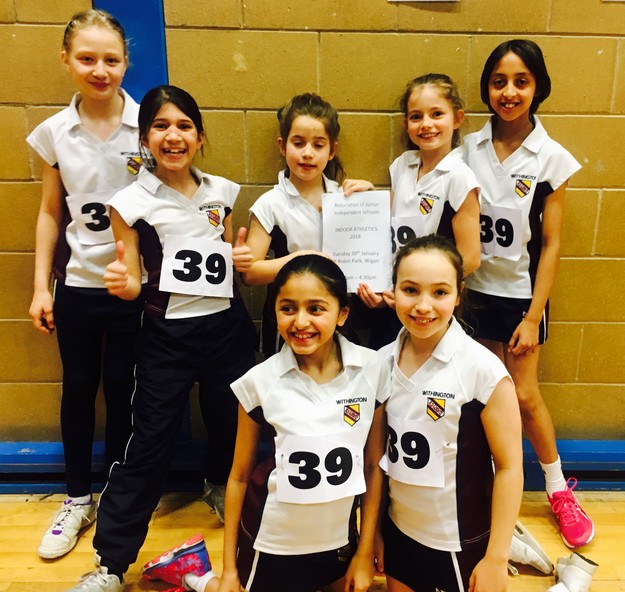 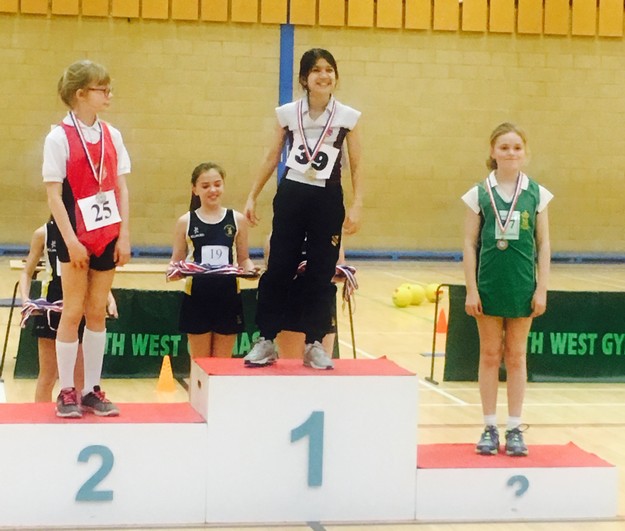 Year 5 pupils enjoyed their day at the AJIS Indoor Athletics Event on 30th January. Well done to Bianca who won in the standing long jump and to Lily who won the soft javelin throw! The girls all did very well on the track, particularly in the obstacle relay. 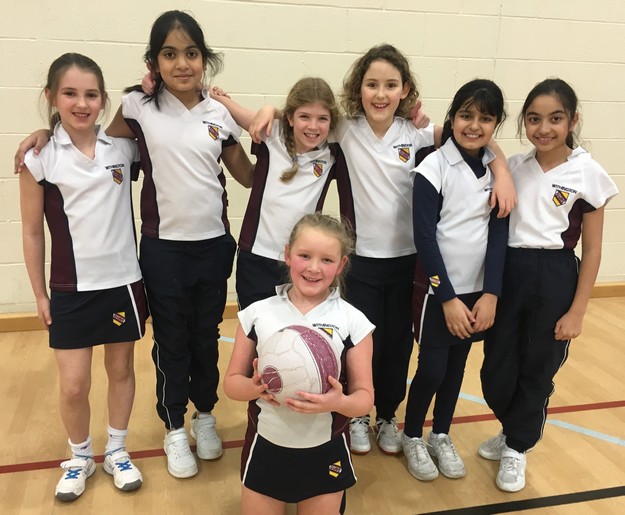 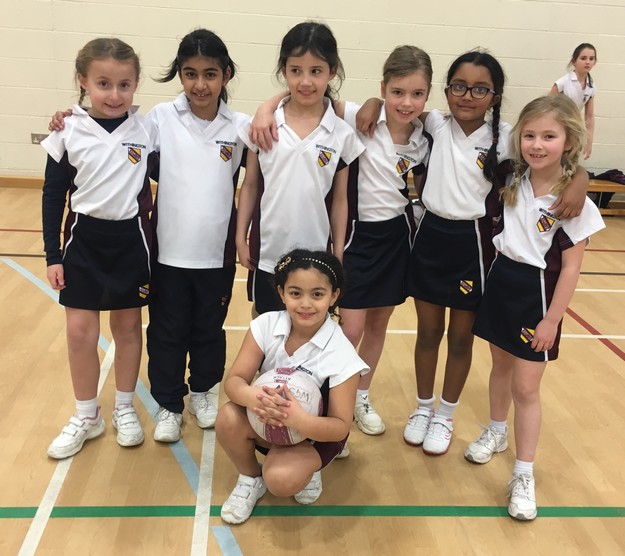 Years 3 and 4 netball teams had away matches at MHSG on 31st January.  Some of these girls had never played in a match before but have been attending training on a Friday lunch. They worked very hard together and although they didn’t get the results they hoped for, all thoroughly enjoyed the experience. Year 4, who lost 7-4 was captained by Lucy and Sarah was player of match. Year 3, whose match ended in a 2-1 loss, was captained by Lexi and Ruby was player of the match. 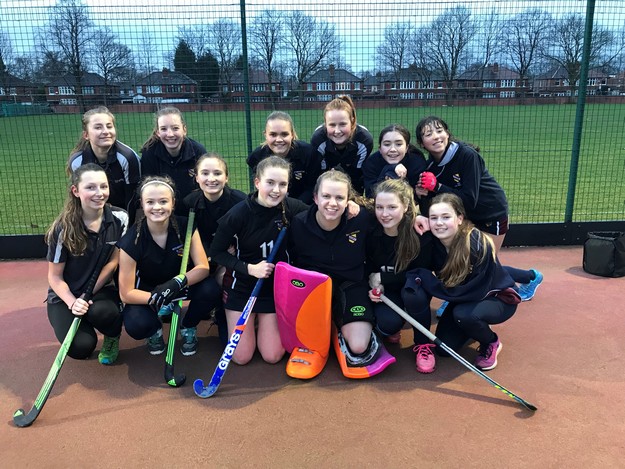 The Senior hockey team played Rishworth School on 31st January and were delighted to win 3-1. A good game in horrible conditions!

The U14 Lacrosse team competed in the North Tournament on 3rd February and performed extremely well. 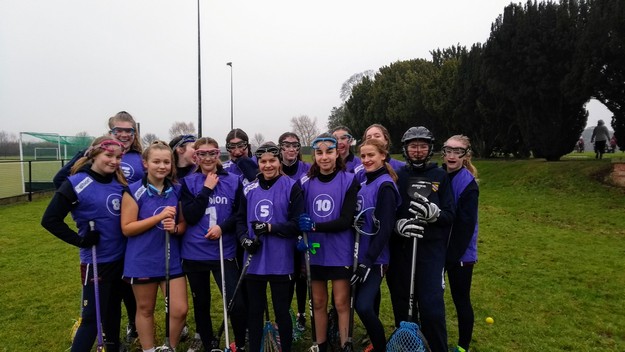 They finished in an excellent 3rd place after a long wet, cold and muddy day.

Congratulations also to the Senior netball team who played their league fixture against St. Bede’s on 7th February. The girls played extremely well against a very physical, fast paced side, coming away with a 33-10 win. Well done! 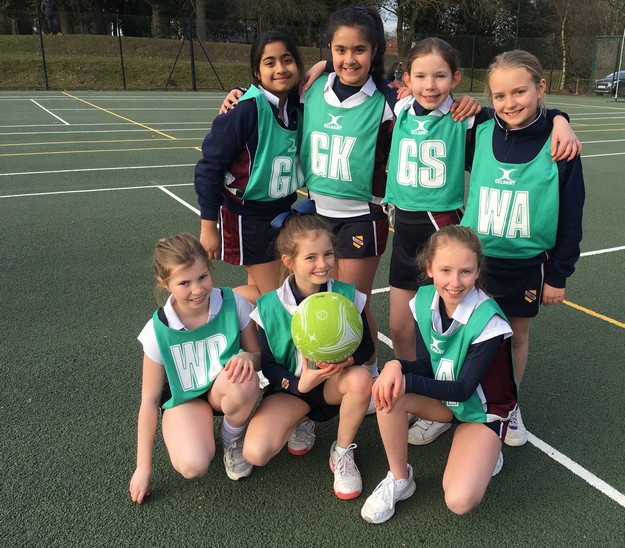 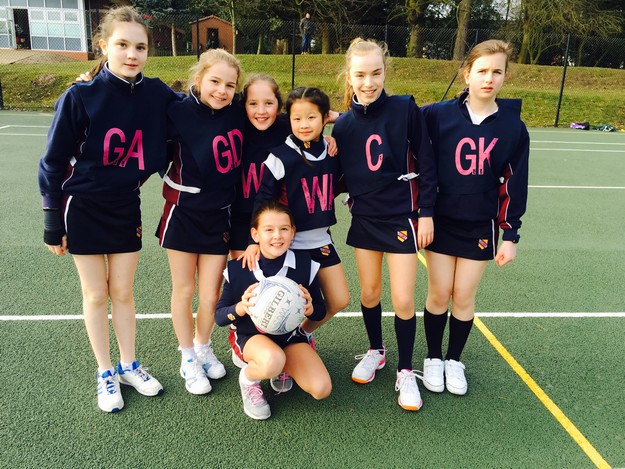 Year 5 netballers had an excellent 17-4 win vs Terra Nova on 7th February. The captain was Bibi and player of match Layla. The girls were treated to a delicious after-match tea and enjoyed socialising and chatting with the Terra Nova girls while they polished off jacket potatoes, fruit, cake and orange juice!