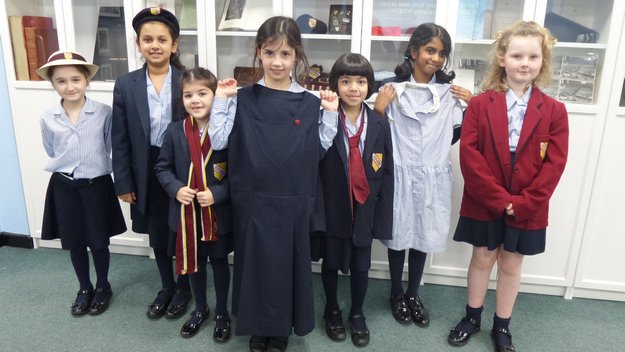 From Monday January 29th to Friday 2nd February, Junior girls delved into the past during our Junior History Week!

The previous week, strange and intriguing boxes started arriving at the School! They were each unique in both shape and size. The girls were very curious and excited to know what was inside … Each class had a separate box devoted to their own topic that they would have the chance to explore during their weekly History lessons …

When the tops of the boxes finally came off, the air was filled with tension! The boxes are full of artefacts from either the Roman, Viking, Tudor or Victorian time periods! The girls have loved investigating the items and speculating about what they could be used for. The artefacts within the boxes have certainly added to the knowledge about our topics.

The week began with an assembly from Mrs Williams discussing the many reasons why we study History, as well as possible career paths that emerge from a love of History. 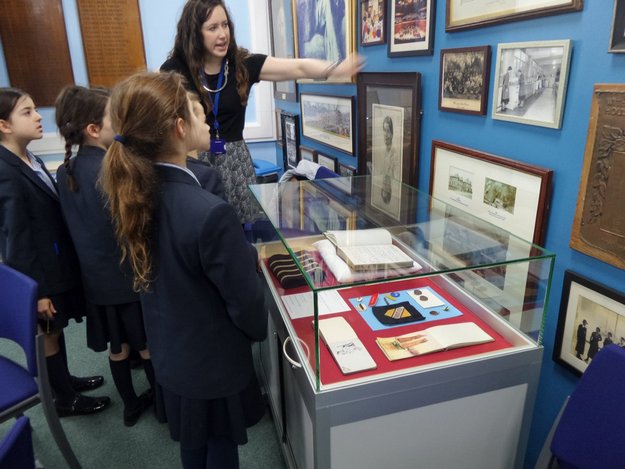 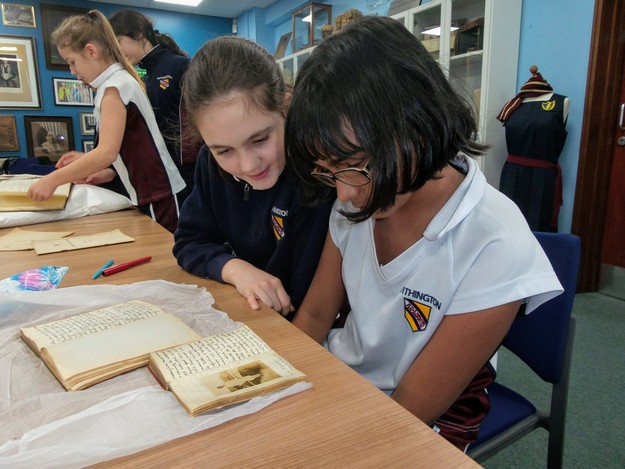 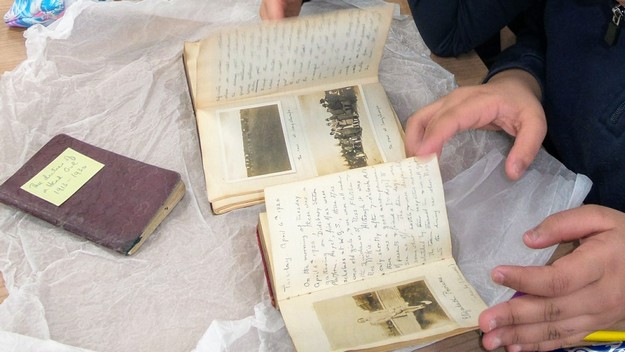 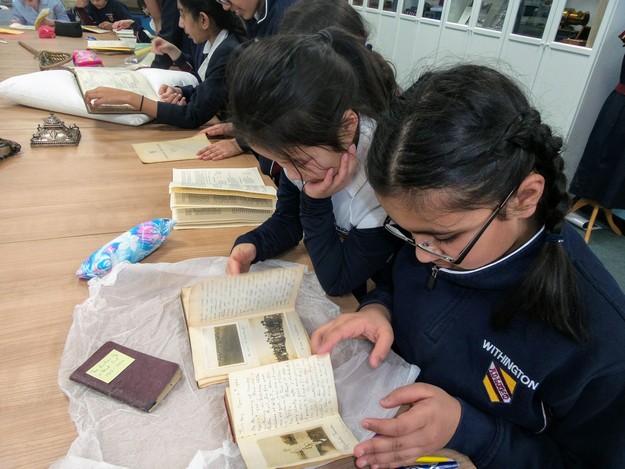 On the following days each form had a chance to go to our school’s Founders’ Room where they learned about the history of Withington Girls’ School. The School’s archivist, Miss Brown, set up interesting artefacts for each class to look at. Old school uniforms were tried on, school dinners were discussed and portraits of our school’s founders were studied. 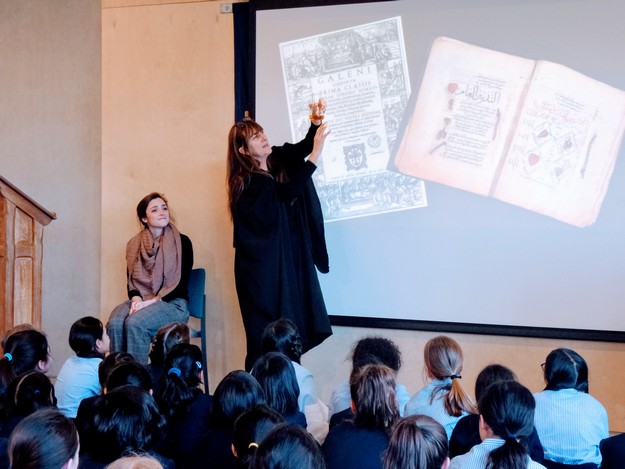 On Thursday morning the Juniors were treated to a highly informative and entertaining assembly led by Mrs Clark, the Head of the Senior History Department, about the History of Medicine. All the Junior pupils left with some new weird and wonderful facts! 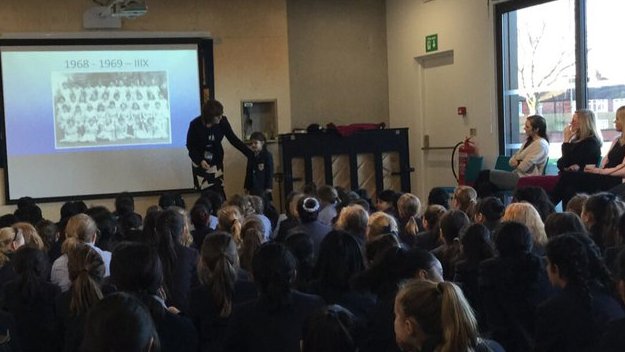 On Friday morning the girls were privileged attend an assembly given by one of our Governors, Mrs Diane Hawkins. As an Old Girl herself, she described how the School has changed since she was a pupil.

During their weekly History lessons, each class had been learning about medicine and health in the time period they are studying. On Friday afternoon all the pupils came together for a mixed-age group, collaborative History lesson where they taught each other about health in different times throughout History. The girls then all worked together to create a timeline to represent their knowledge. Good fun was had by all!