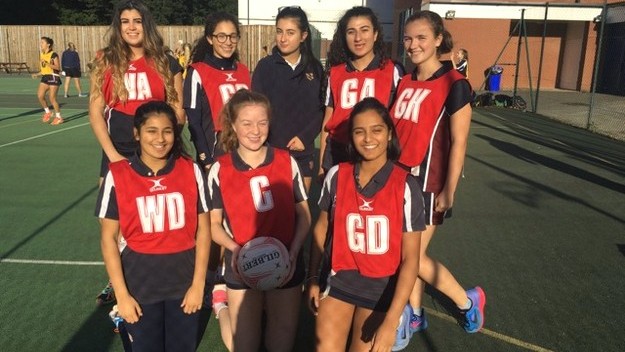 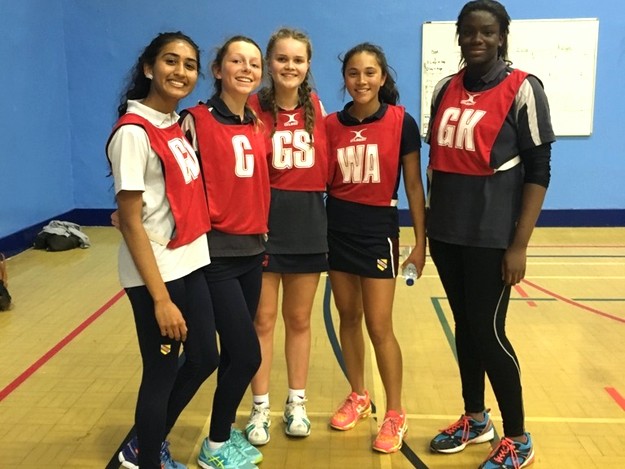 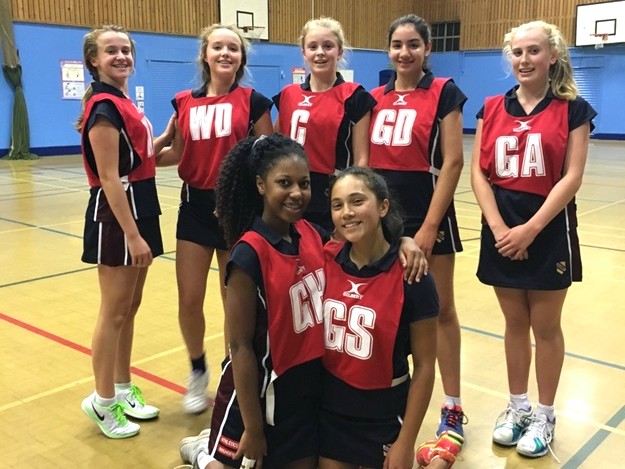 The U13 team played Sedbergh School at home in the second round of the Independent Schools Netball Cup.

They won by an amazing margin: WGS 63-Sedbergh 3. 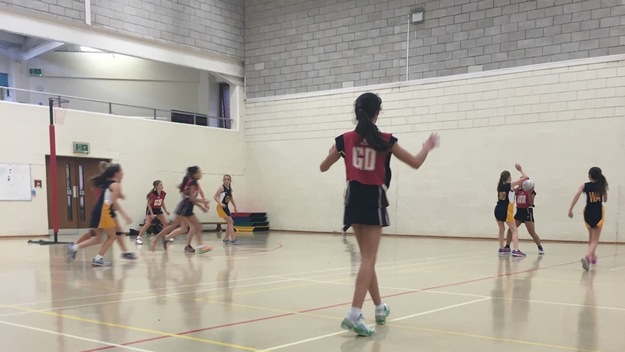 Very well done to all girls – especially to Kimberly M, who was player of the match. As always, thank you for the support of the WGS parents who came to encourage the girls. The team now proceed to the third round of the competition.
15th October 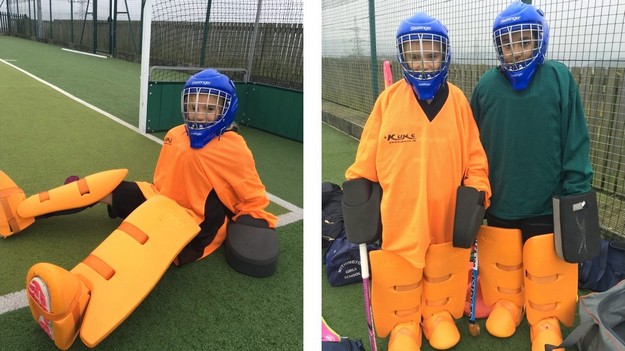 Six Hockey teams travelled to Rishworth School in Halifax: U12 A and B, U13 A and B, U14 and U15 and achieved excellent results as follows: 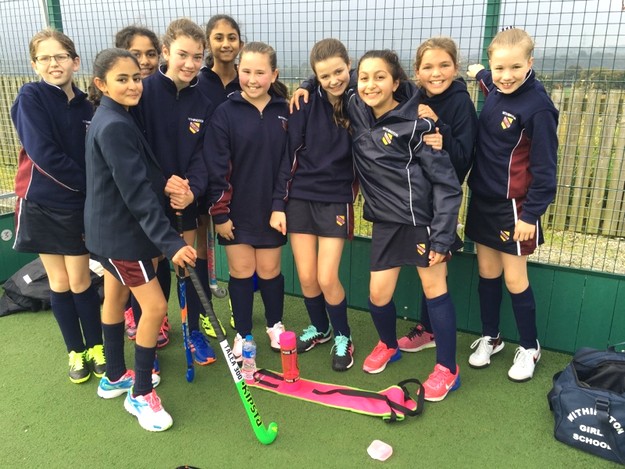 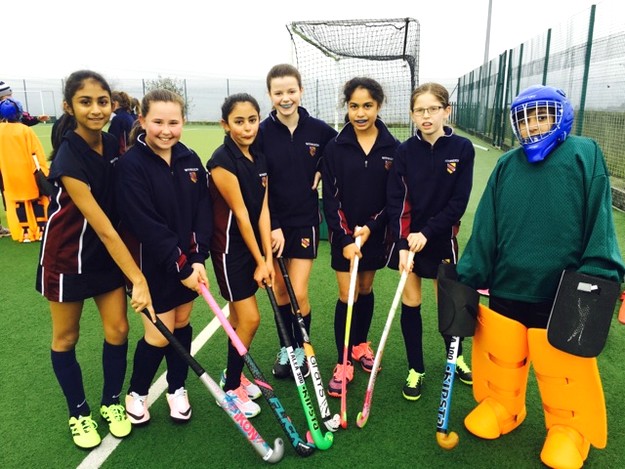 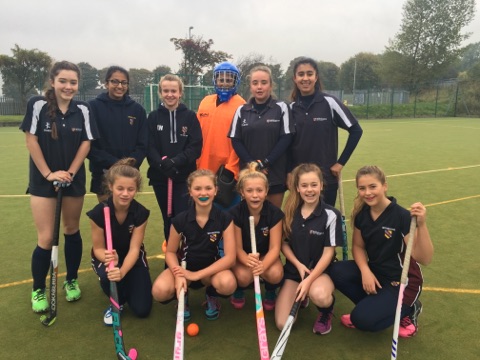 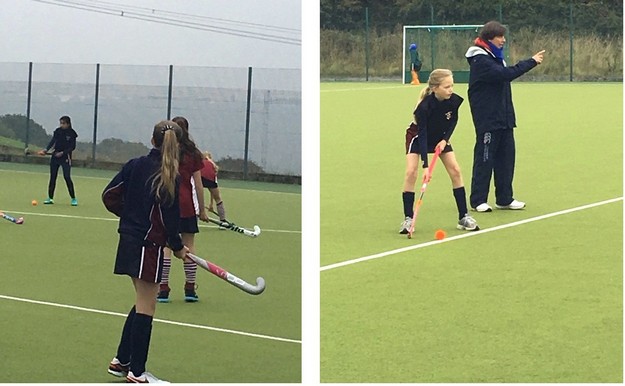 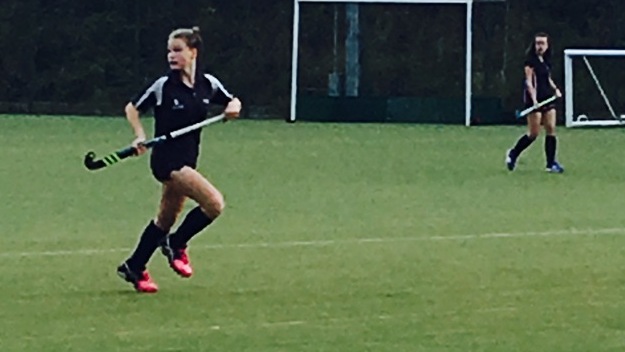 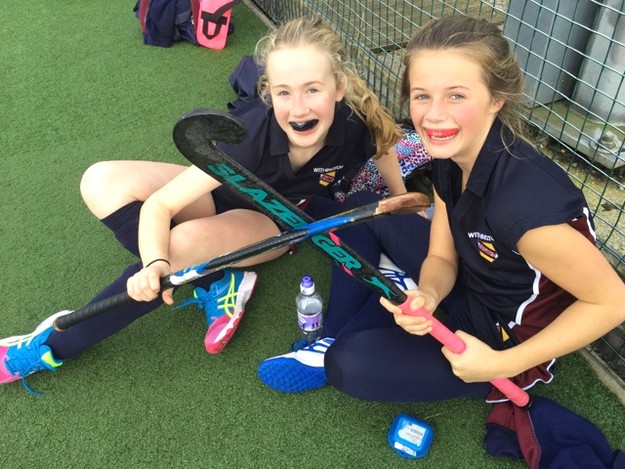 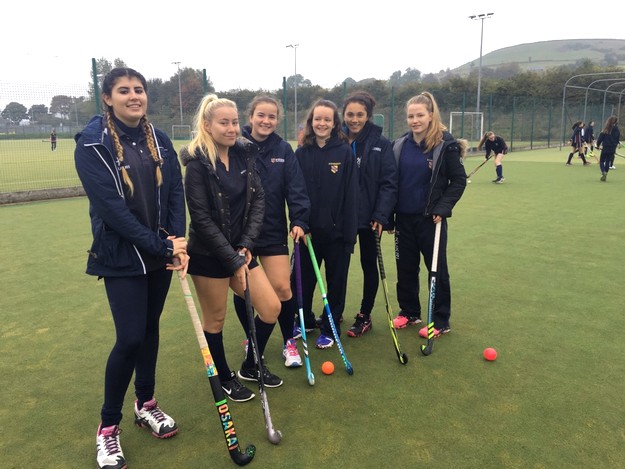 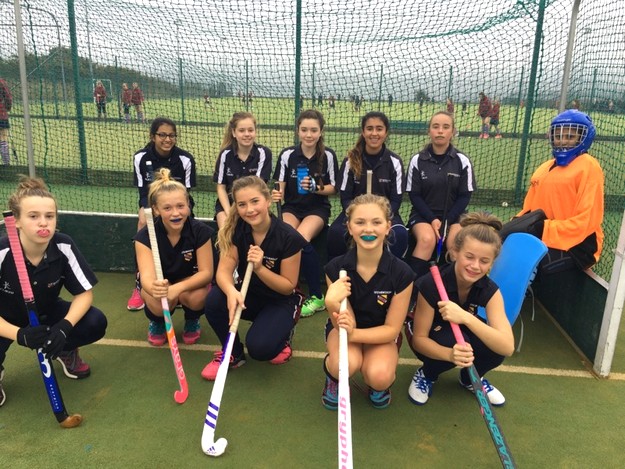 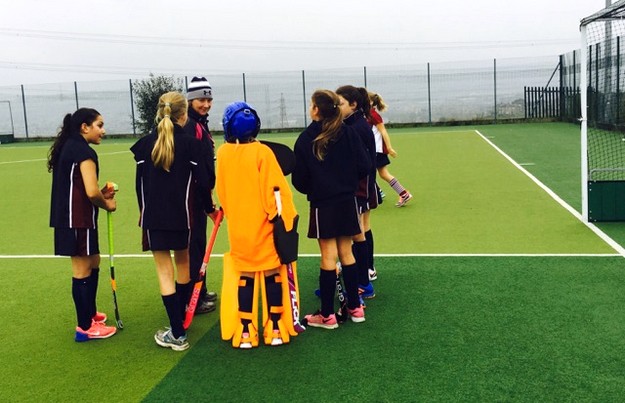 The U19 National Netball Tournament was held at  Cheadle Hulme School. Drawn in group A, the team was: Captain Sophie B, Joy A, Lauren C, Sejal. K, Grace. B, Leia  G, Lorna M, Aneesha A and Claudia. C. 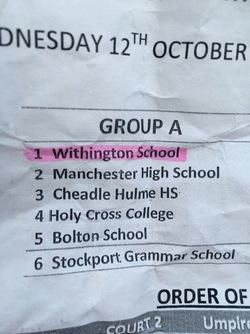 The girls unfortunately didn’t progress to the semis but worked hard, especially as it was raining and the courts were wet. 2 wins, 1 draw and 2 losses against very strong opposition. Well done.

The Under 14 team played in the local round of the National Schools Hockey Tournament, held at St Altrincham Grammar School for Girls. Wins against St Bede’s and Stockport Grammar took them to the semi-final where they lost to a very strong Cheadle Hulme team.

The following day, it was the turn of the U19 team and they finished 4th overall. 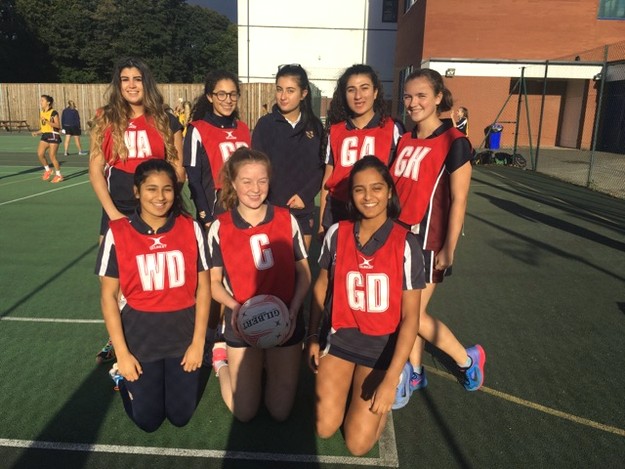 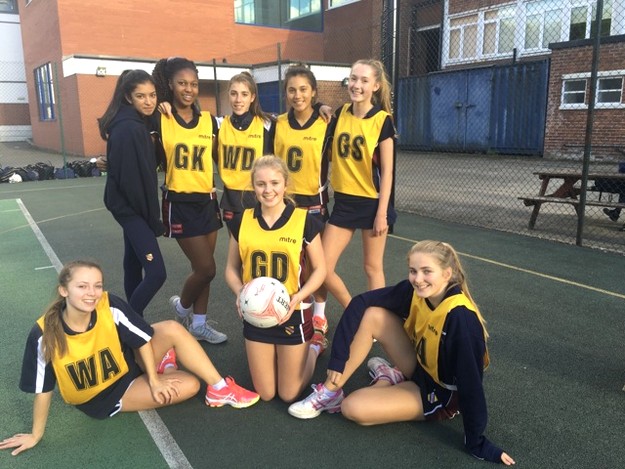 Four Netball teams travelled to the King’s School Macclesfield and came away honours even.
Year 7 unfortunately lost; Year 8a had a close game losing by one  goal 20-19;  Year 8b had a very convincing win – 23-10; and Year 9 did amazingly well with a 44-4 win!. On the 8th of October, we played in a netball match against Kings Macclesfield.

After a rocky start to the game Withington finally started to increase their possession and gradually started to shoot.  As the game progressed, the points started to roll in. We then began to figure out their way of play which made it a bit easier. Within a short time we had a few more goals which meant we weren’t losing too badly. During the match the King’s players started to mark tightly and defend a bit more, once again making it harder to work our way up court. In the end we lost 21-5 but we had tried our best, unfortunately that wasn’t enough. (Year 7)

Netball vs The Grange

Well done to all the Upper II girls who played against The Grange on Wednesday 5th October.  All three teams won and this clean sweep was due to their skill, determination and excellent team work.  Fantastic results Upper II! 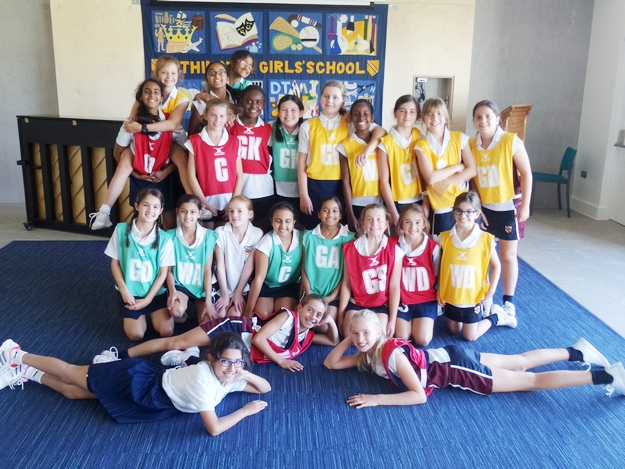 Piya, who captained the C Team said: “There was great defending and wonderful shooting, especially from Avaani who was player of the match. Our team worked together well by looking out for each other and we even came up with a team chant. We celebrated with a Penguin biscuit and orange juice and then we said our farewells to the Grange School.”- 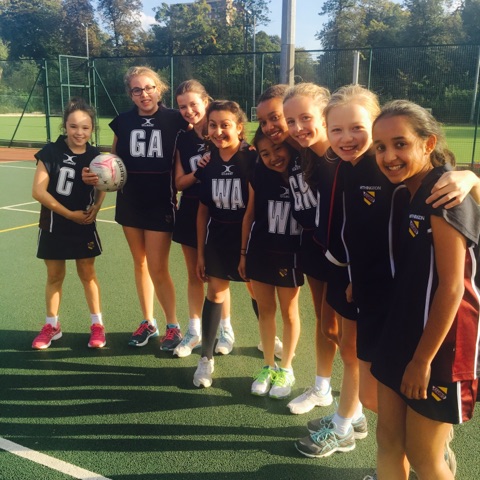 On Tuesday, 4 October Under 14 netball team played Manchester High School for Girls. At half-time, the score was 9-3 to Withington but the team kept playing with much determination finishing the match with a win and a final score of 15-8.

By Savannah A (Captain)

The Year 8 match v Manchester High School for Girls was close throughout but some great interceptions enabled us to gain additional goals. In the end the score was 15 – 8 to Withington. Everyone played amazingly well and a special mention to Charlotte B who was player of the match. When we came off the pitch we were all excited and knew that we had earned our win!

Junior girls enjoyed ‘Run for Fun’ at Pownall School where they all finished and achieved some very good placings. 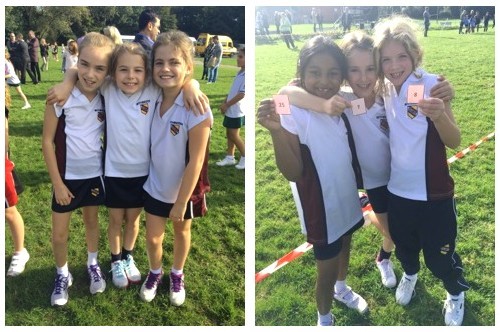 Well done to all girls!

Thanks, as always, to all the parents who came to support.

Report from the Year 9 Captain

On Saturday the Under 14 netball team played Alderley Edge School for Girls. It was a very tight match and as the halves were 20 minutes each – the team was quite tired by the end! At half time Alderley were winning by a few goals but the team pulled together with a win of 26-21 to Withington.