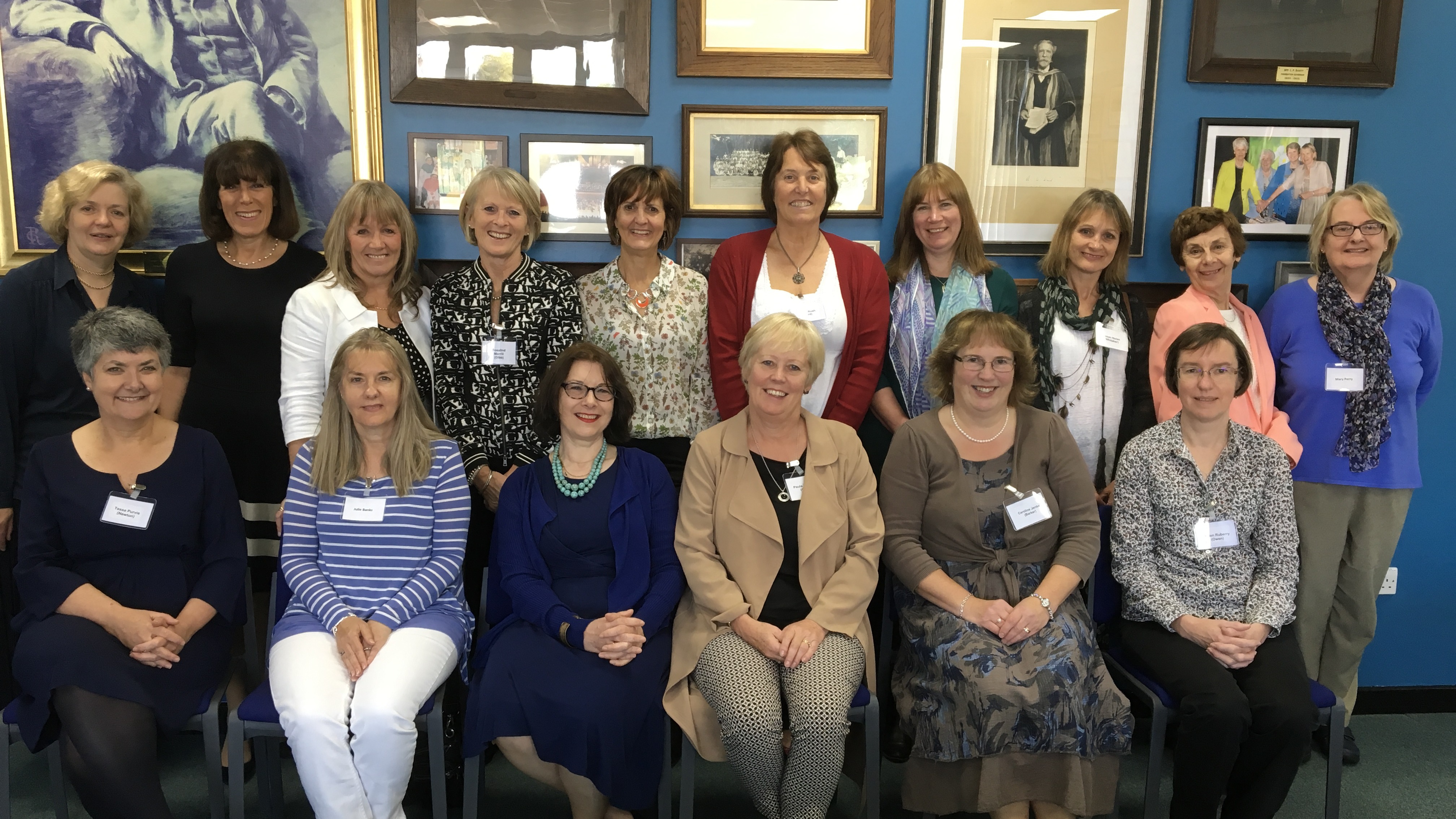 On Sunday 9th October, the Development Team welcomed members of the Class of 1976 back to Withington as part of a special 40-year anniversary celebration organised by Alumna Caroline Durant. Their visit to Withington was only a small part of the day, as they had arranged to meet up with more of their former classmates for Afternoon Tea in Manchester later on, but first they stopped by the School to catch up on recent developments at Withington and enjoy a quick tour which encompassed both areas that were here during their time (such as the gym), as well as brand new buildings like the Junior School.

Also in attendance were special guests Miss Hulme (Former Headmistress, 1961-1985) and former Withington teachers Miss Amy Morris (Latin, 1950-1986), Barbara McQueen (Geography, 1971-1987) and Mary Perry (English, 1974-1991). Miss Hulme and Miss Morris never miss an opportunity to catch up with their Old Girls, and they always amaze everyone with their memories and enthusiasm. Miss Morris contacted the Development Office after the event to say thank you and to comment on how lovely it was to see everyone again.

Regretfully, it was rather a whistle stop tour of the School since our guests were due to move on to their next venue, but the Development Team enjoyed playing host for the afternoon to some of the Class of 1976, including their Head Girl Roz Morrill (nee Gibb). The Founders’ Room once again provided the perfect place for a pre-tour catch up over tea and cake. Some of the girls had not seen each other since School and so there were lots of hugs and memories being exchanged, especially when looking through the displays of photos and Archive material from their time here. We would like to thank our Archivist, Hannah Brown, for preparing those for us.

Former English Teacher Mary Perry said of the afternoon: “Many thanks to you and team for the happy time we spent together yesterday at WGS. It was lovely to talk to the 1976 leavers, and to share our memories. We were all impressed with the School, especially the new Junior department’s accommodation. The whole occasion was relaxed, jolly and wholly enjoyable. Thank you.”

If you’re thinking of organising a reunion for your Withington classmates, don’t hesitate to get in touch with the Development Office by emailing development@wgs.org or calling 0161 249 3494. We would be more than happy to welcome you back to the School for a tour! 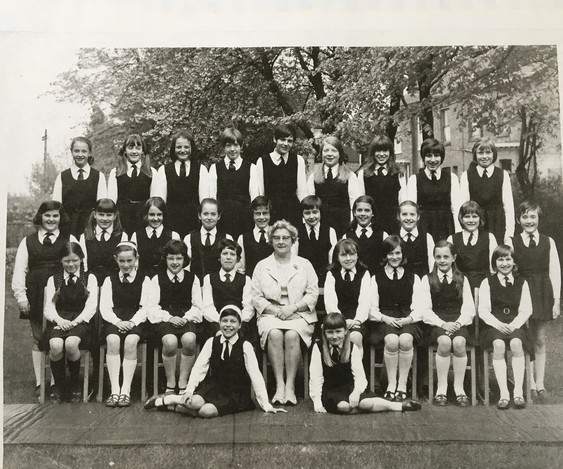