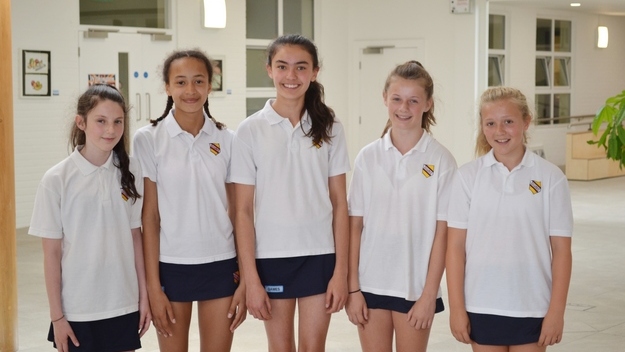 Working as an overall team, the events they competed in were Long Jump, Howler Throw (like a mini javelin), 800m run and 100m run. The WGS team won on the day by a considerable margin of 43 points which qualified them to go through to the next round to represent Manchester in the Greater Manchester Quad Kids Finals in July vs all the other Greater Manchester boroughs. 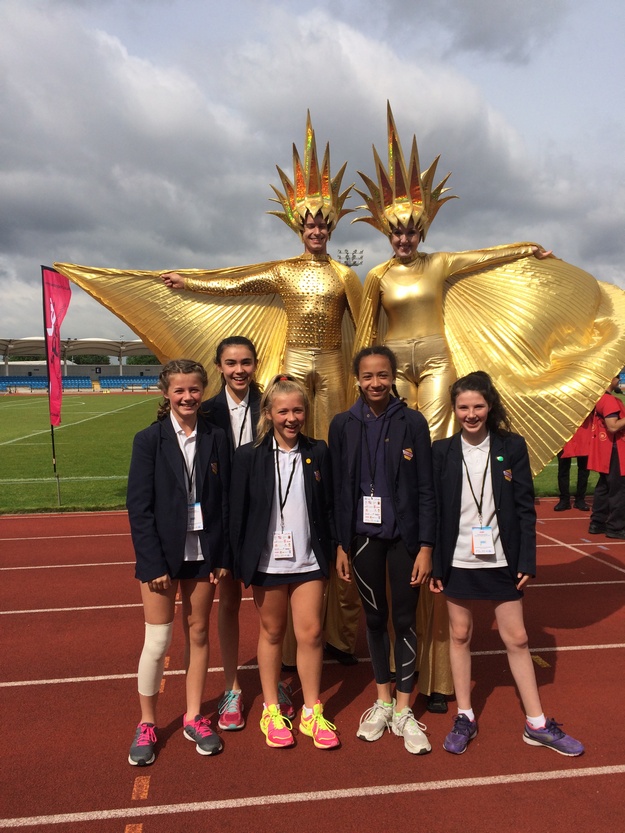 Here, the girls did the School and Manchester proud by finishing in the Bronze Medal position. Miss Richards said: “ It was another proud day to finish the athletics season – very well done to all the team who had two great days in Quad Kids style competition.” The team comprised: Silvia M, Vanessa F, Charlotte B, Niamh C, Amelia B.