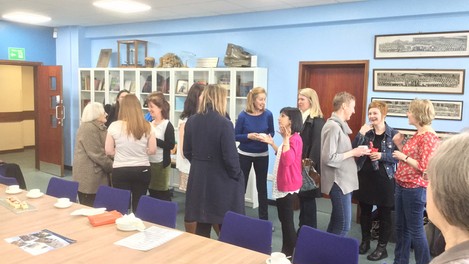 On Saturday 30th April 2016, the Development Team welcomed the Class of 1991 back to school for their 25th anniversary reunion. This was part of a larger day of celebrations organised by Class of ’91 Head Girl Claire Claymore (nee Garety), and included afternoon tea and a tour of the school.

On arrival at Withington, attendees were welcomed by the Development Team and escorted to the new Founders’ Room. Here they enjoyed looking at photographs and memorabilia from their school years which had been prepared by our Archivist, as well as at the more general school artefacts and portraits on show in there- including some of the earliest whole-school photographs and portraits of the Founders. 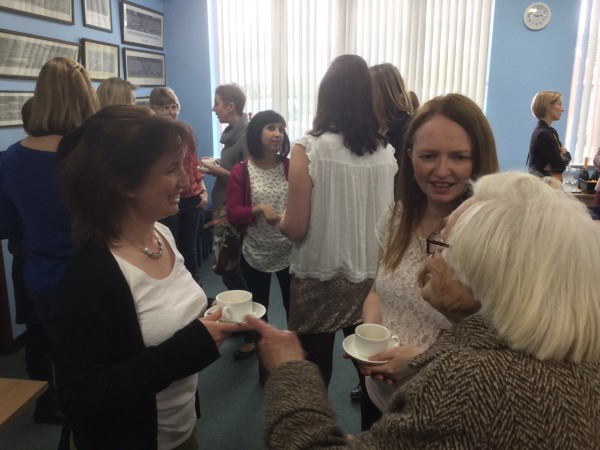 The Old Girls in attendance were delighted to be joined by some of their former teachers for the afternoon, including Mrs Ruth Neal, Mrs Catherine Tweedie, Mrs Sheila Bradford, Mrs Monica Hastings, Mrs Catherine Bankes and Miss Amy Morris, former Withington Classics Teacher who will be celebrating her 90th birthday in June. Alumnae and their teachers were able to catch up over tea, coffee and delicious cakes, and conversation was flowing as guests brought each other up-to-date with 25 years-worth of news.

Attendees then enjoyed a glass of sparkling wine to accompany a toast led by organiser Claire Claymore, who thanked everyone for their presence and presented a book to the School Library on behalf of the Class of 1991, as a thank you to the school for hosting the event. The book, ‘Reaching Down the Rabbit Hole: Extraordinary Journeys into the Human Brain’ by Allan Ropper and Brian David Burrell, had been on the School Library’s wish list for a while, and was very gratefully received by our Librarian. 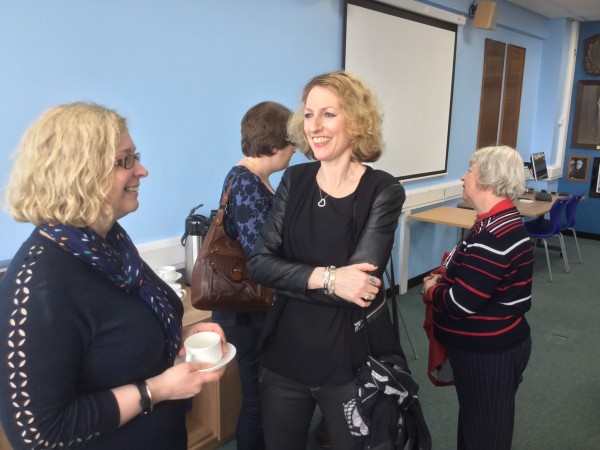 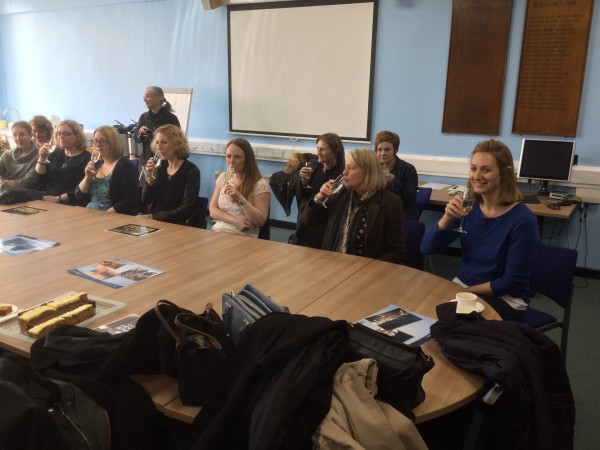 During the tour of the school the Class of 1991 were staggered by some of the changes to the building, including our brand-new Junior School, the state-of-the-art Chemistry laboratories, the Sixth Form area and some of the more recent classroom updates. They were, however, glad to see aspects of the school that they recognised, including Pet’s Corner, the Centenary Tapestry and the original black and red floor-tiles outside the locker room near the main entrance.

Once the tours were over, attendees began to say their goodbyes as they headed off for the next part of their celebrations: cocktails at Manchester House followed by an evening reception in the Walters Suite of the Radisson Blu Edwardian. There, they enjoyed an informal Withington quiz and a competition to caption old school photos.

We were thrilled to be able to welcome the Class of 1991 back to school for the afternoon, and to be able to show them all of the great changes that have happened over the years. We hope everyone who was able to make it had a great day catching up with their school friends after 25 years!

If you’re interested in holding a reunion for your own class, don’t hesitate to get in touch. We’re more than happy to welcome former pupils back for reunions and tours of the school at any time. If you’d like to find out more, email the Development Office at development@wgs.org 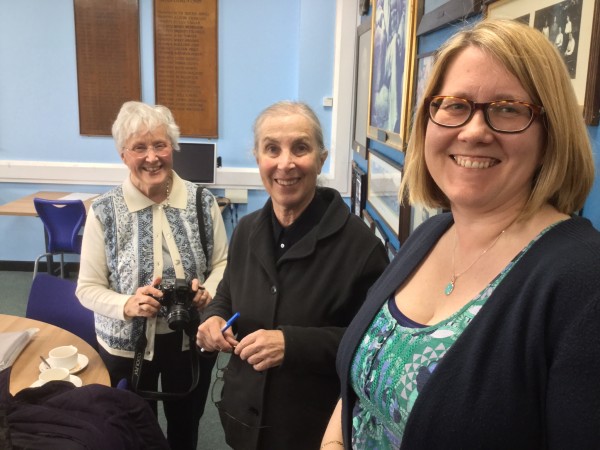 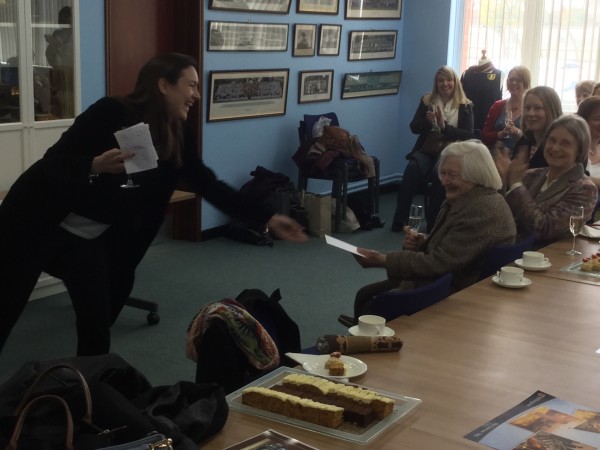 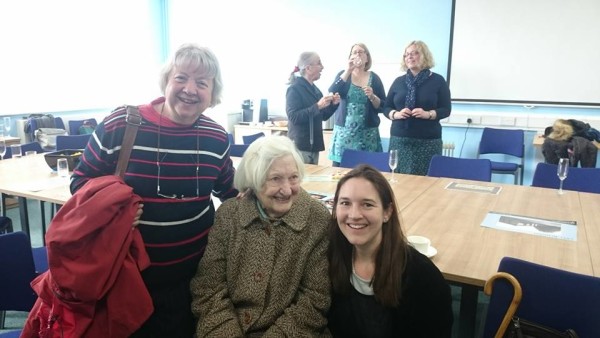