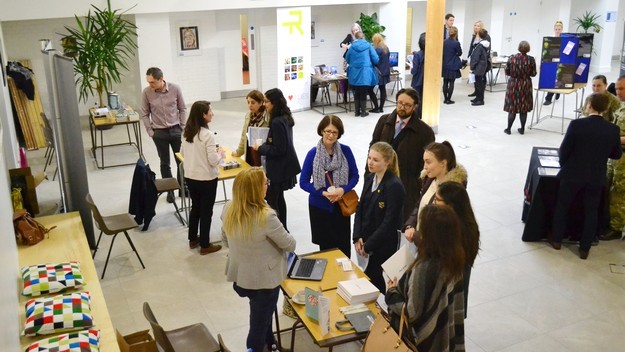 Pupils and parents turned out in force to browse exhibitor stands representing more than 50 industry sectors as Withington’s biennial Careers Convention took place this year for the first time in the new Hub. Girls in the Fifth and Sixth Forms were invited to listen to a range of inspiring career-specific presentations and took the opportunity to access expert guidance and invaluable insider knowledge from the broad selection of companies who donated their time to attend the event, which was held in School on 28th April. 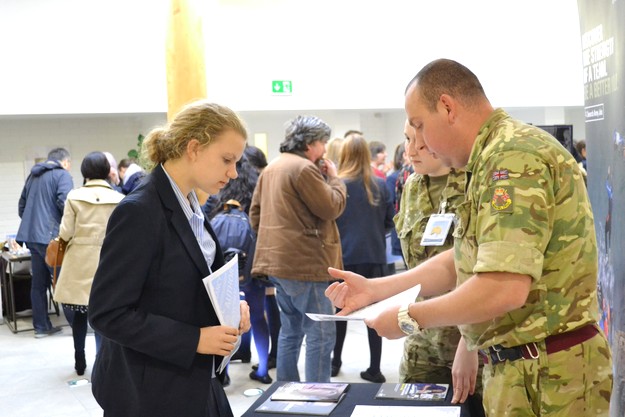 Amongst the exhibitors were current and former parents, Governors, Withington Alumnae and past exhibitors, as well as a number of new faces. From advertising and architecture through to veterinary science and writing, attendees came from a diverse collection of backgrounds including STEM, Medicine and Dentistry; the Arts such as Music, Photography and Design; and the professions of Law and the Financial Services. Careers in Business and Entrepreneurship and Retail and Marketing, were also represented, as well as Politics and the Army, amongst others. 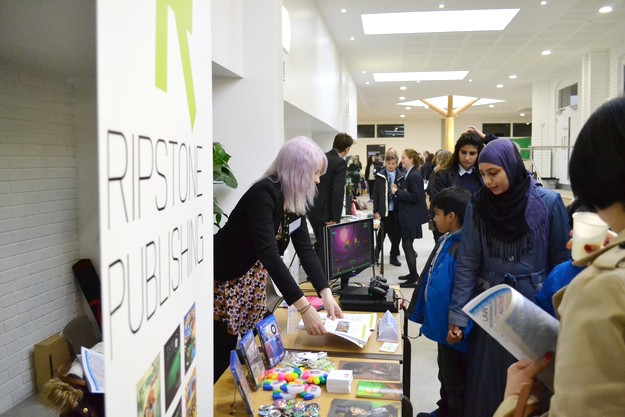 WGS Alumnae included the author Emma Chapman (2004); Sarah Simpson (2002), Entrepreneur; Joanna Jones (1998), Advertising; Holly Bainbridge (2010); Harriet Trail, (also 2010), Law; Lucy Joynson (2011), Financial Services; Liberty Bridge (2009), Law and Charity work; Lexi Brown (2007), Marketing for Nike; Beth Pennington (2010), Medicine, GP; Katharine Hamlett, Medicine, Surgery. Withington’s Designer, Eliott Peterken, also participated in the event. Head of Careers, Mrs Nicki Cottam, said: “We were thrilled that so many people connected with the School volunteered their time to come in and discuss their chosen career with our students. They were a true inspiration to the girls they spoke to. Pupils and parents commented on how useful the event had been, and the warm and enthusiastic atmosphere that stemmed from the exhibitors’ open and friendly manner alongside the girls’ thoughtful and incisive questions. A number of the exhibitors even remarked that the whole process had reminded them “why we love our jobs”!

“ We are extremely grateful to all the exhibitors, parents, pupils and staff of the School who came together to make the event such a success, and look forward to hosting more events in the near future.” 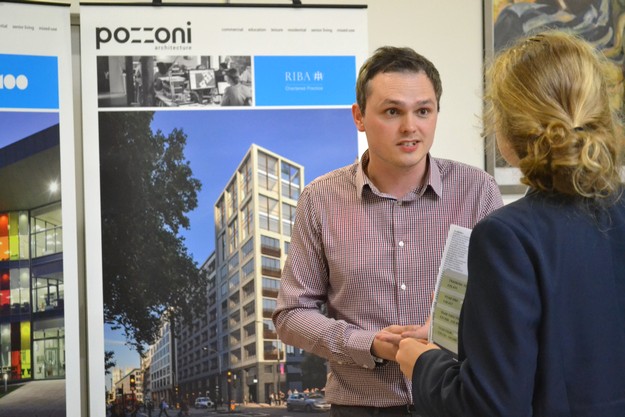 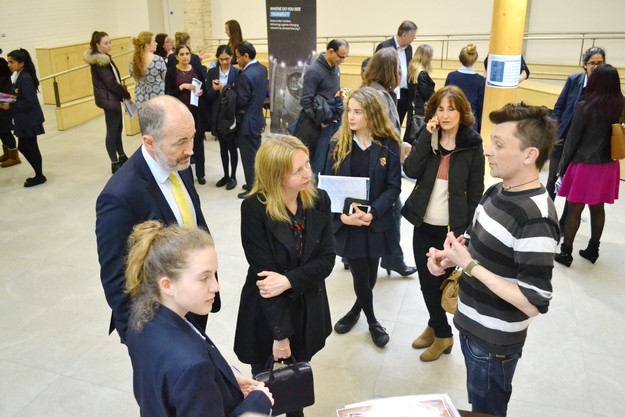 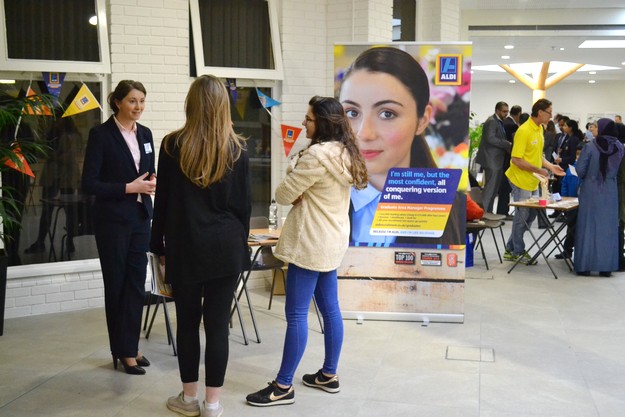 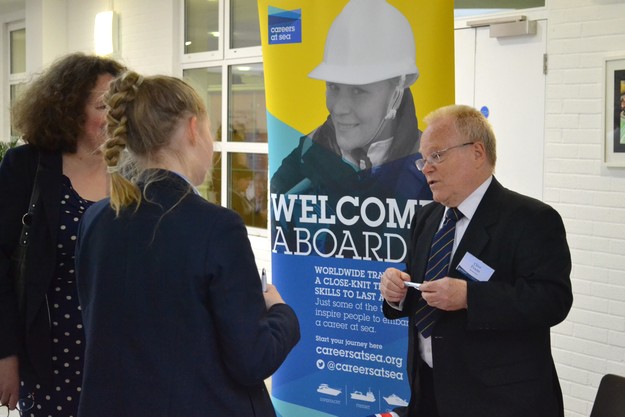 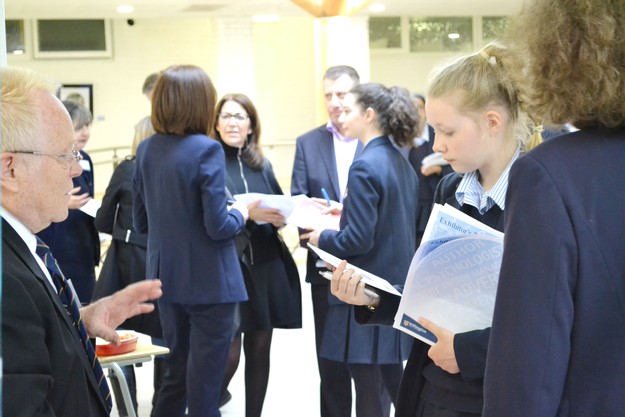 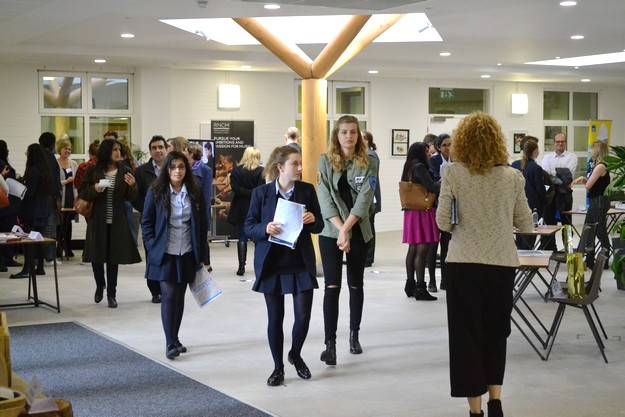