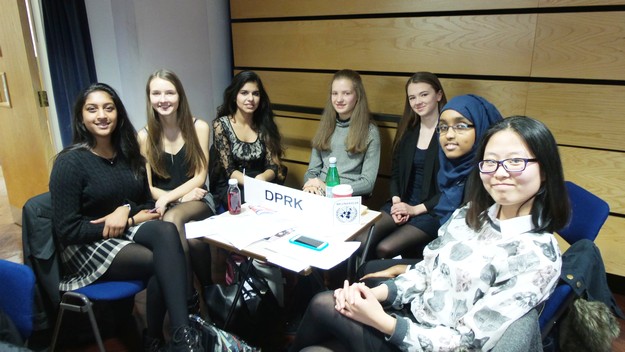 This weekend 21 girls from Years 10 to 13 participated in the second Model United Nations Conference to be held at Manchester High School for Girls. We represented the three delegations of France, Nigeria and DPRK. There were over 60 countries represented altogether and well over 300 students as delegates.

WGS MUN Coordinator, Ms Maher said: “I was very proud of them all, especially at the end of the Conference when 14 of the 21 delegates had earned individual awards with two out of our three delegations winning overall Conference awards too.”

DPRK won a Commended Delegation award – equivalent to Third Place. This was particularly pleasing as three of the seven delegates in this delegation were from Year 10 and relatively new to MUN. They all won individual awards. 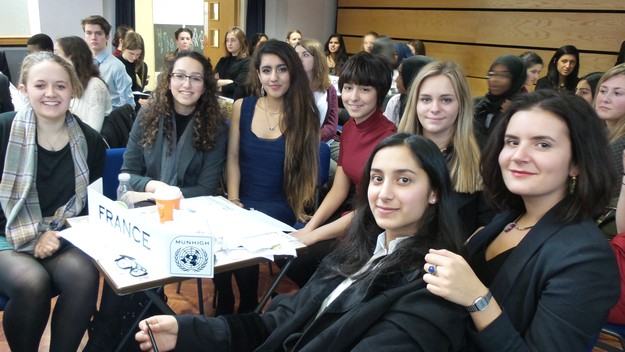 France won the Highly Commended Delegation Award – equivalent to second place – which was a real achievement with so many strong delegations at the Conference.

Ms Maher congratulated all participants and also thanked the four girls who were Chairs for the weekend and another Sixth Form pupil who supported the girls throughout the conference. 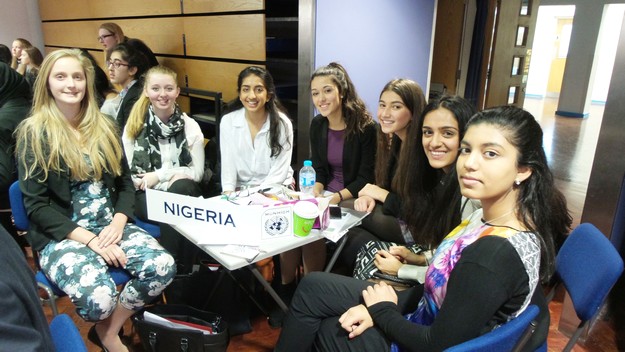