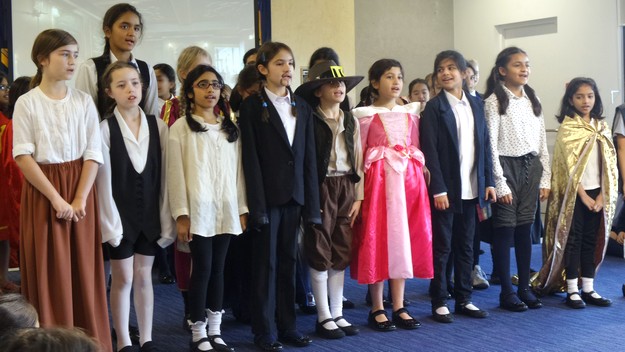 On Monday 16th November the whole Junior School were treated to a very exciting Assembly, performed by the girls in Lower II. On Tuesday parents were also able to watch a repeat performance, after they had enjoyed breakfast with their daughters in the dining room.

Lower II had been learning about Tudors and Stuarts in their History lessons, and this musical Assembly described two very important events that occurred during this time in history; the Gunpowder Plot and the composition of Zadok the Priest by George Fredric Handel, for King George II. 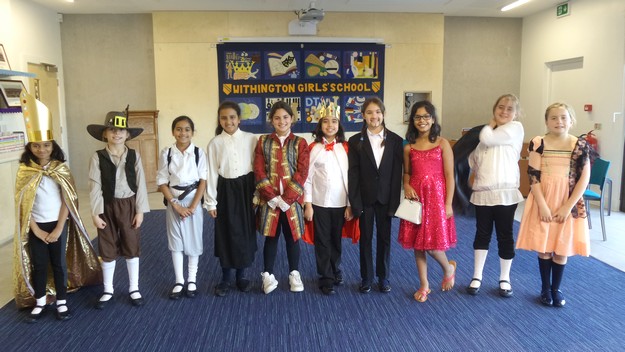 The first half of the production was all about Guy Fawkes and his plot to blow up the Houses of Parliament on the 5th November 1605. Thirteen different narrators explained the full story, setting the scene for Guy Fawkes to be caught by King James and Lord Monteagle in the cellar. The production was interspersed by songs sung by the whole Lower II class. A crowd favourite was My Name is Guy, which lamented how upset Guy Fawkes was when he was told to change his name from Guido, which he felt was a much more ‘mystic’ and ‘genteel’! 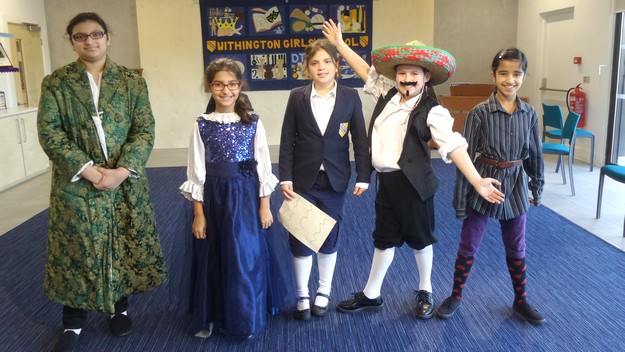 The second part of the production began with two presenters in a TV studio – not what you would expect to see in the 17th century! However, the story came together as ‘Gary Lineker’ explained that the theme song for the European Champions League was actually Zadok the Priest by Handel, and soon the story of George Fredrick Handel and King George materialised on the stage. By the end the Juniors had all learnt that Handel was born in Halle, Germany in 1685 and how he was almost killed during a duel with a fellow musician, when a button on his jacket protected him from the sword. More importantly, however, the girls appreciated how relevant these historical stories are, even in this day and age. 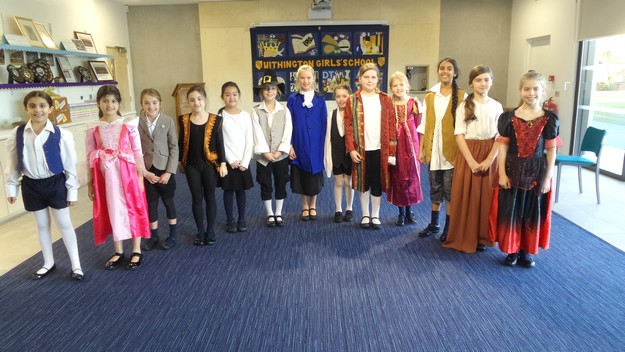 All girls gave fantastic performances, and both Mrs Williams (LIIY), Miss Dillon (LIIX) and Director of Music, Mrs Sargent, were very proud of the effort they had put into their parts. 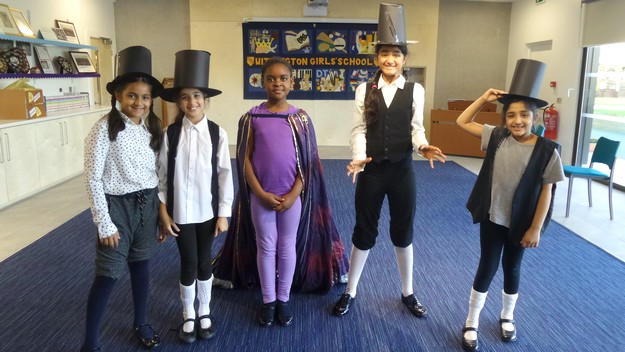 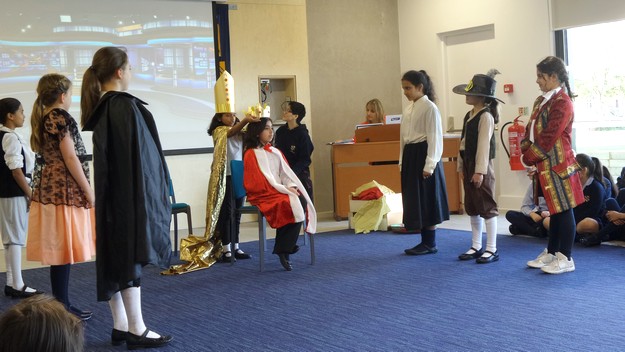 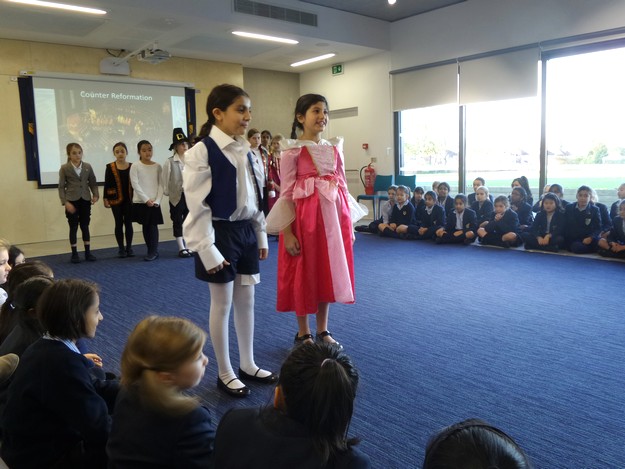 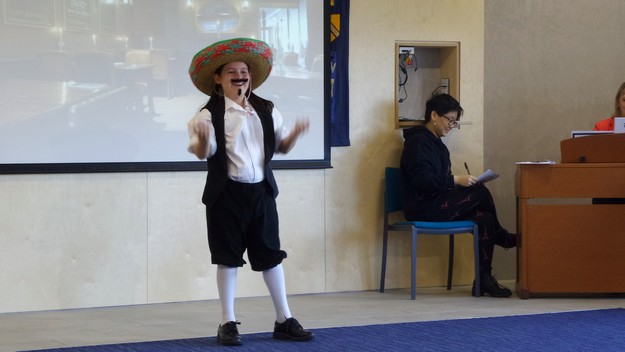 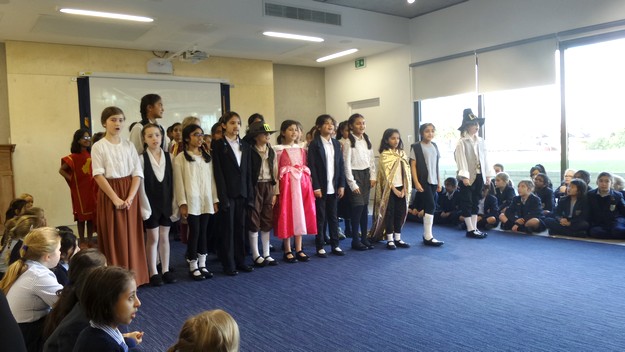 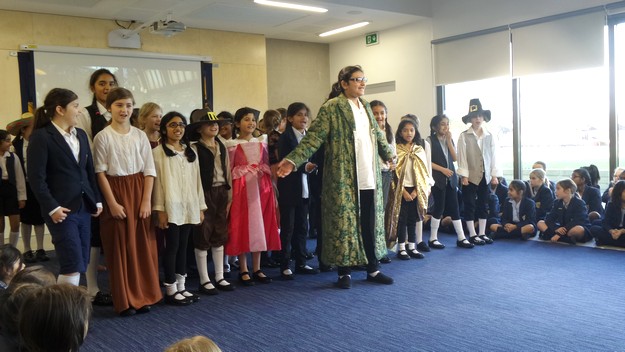 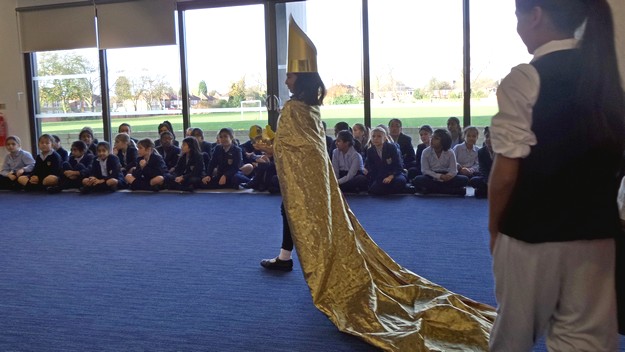 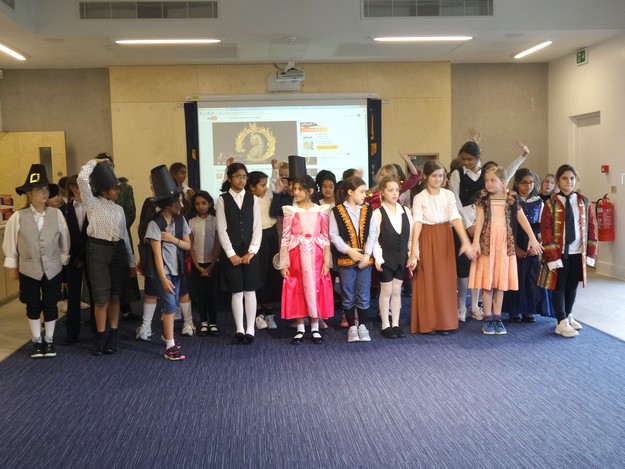 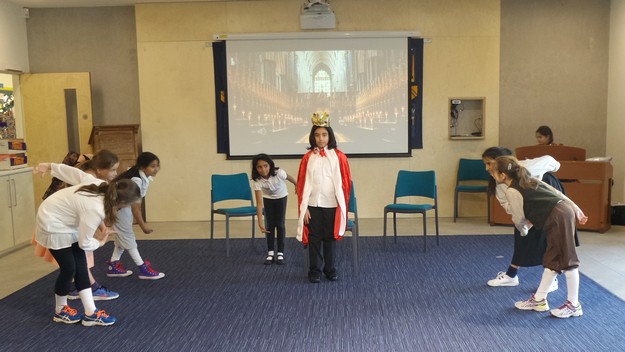 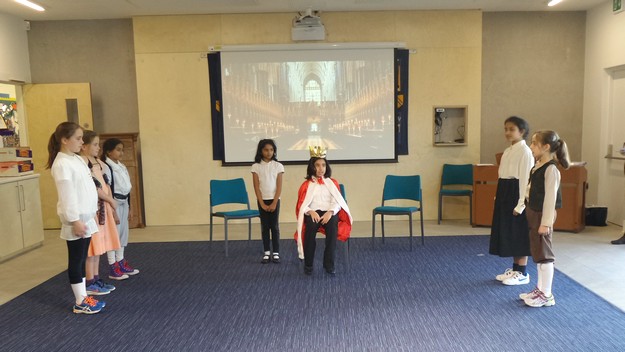