Citizens for the Future… 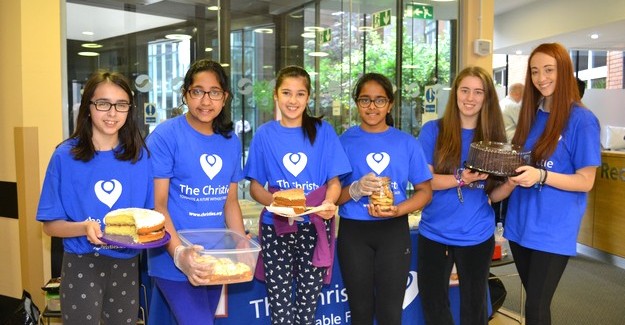 Withington girls enjoyed an action-packed day of activities with a series of fun community-focused events, both in and out of School, as they celebrated Citizenship Day on 26th June. 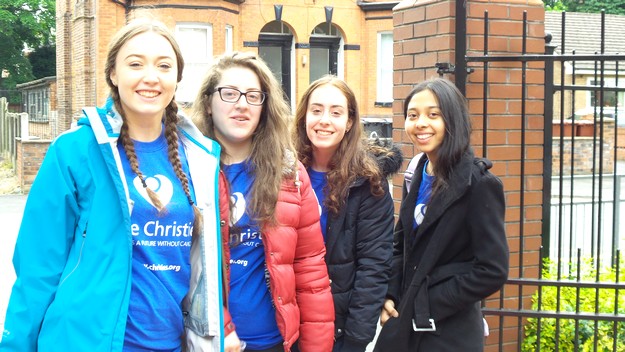 Masterminded by Head of PSHCE, Mrs Clara Edge, girls from the Third Form to Lower Fifth, with help from Upper Fifth and Sixth Form mentors, were involved in this special day, the tenth of its kind at WGS. Initiatives included organising a concert, a primary school sports day, helping at a nearby school, a mock election, a Fairtrade project, a charity fundraiser and work shadowing.

The day began with an Assembly exploring the theme of the event, Duty. Inspirational quotes were read out and examples given of notable acts of duty, including references to those who gave their lives to protect freedom and democracy in the wars, and to the Queen carrying out her duties to the nation. 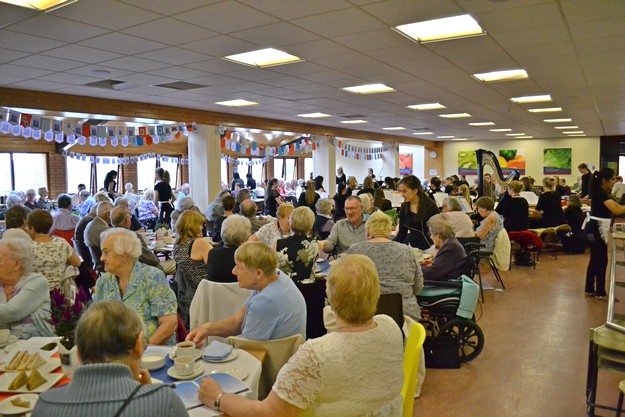 Third Form pupils and Lower Sixth helpers staged an afternoon concert for 200 senior citizens at the School. Entitled ‘From Withington with Love x’, the lunchtime concert treated the audience to some great singalongs and music performed by WGS Choirs, Orchestras and soloists. There were cakes baked and served by the girls, as well as some beautifully arranged table decorations. 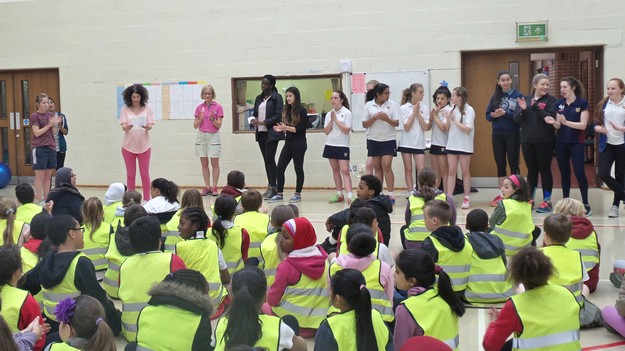 Third Form girls also organised a sports day held in the Sports Hall, for around 100 children from neighbouring Old Moat Primary School, whilst 20 more went over to Old Moat to work in the wildlife garden and to help with reading in the Nursery, Reception and Infant departments. 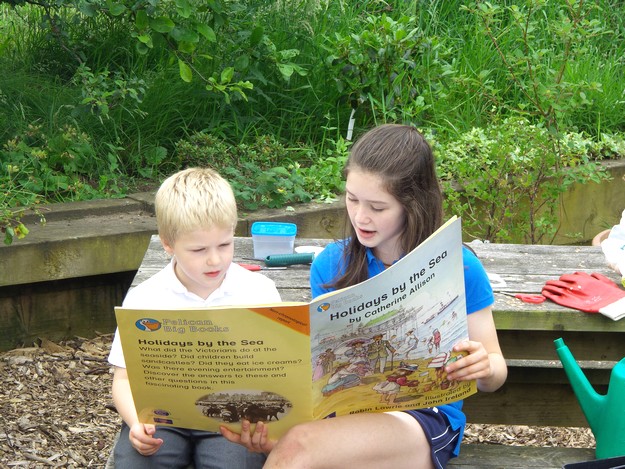 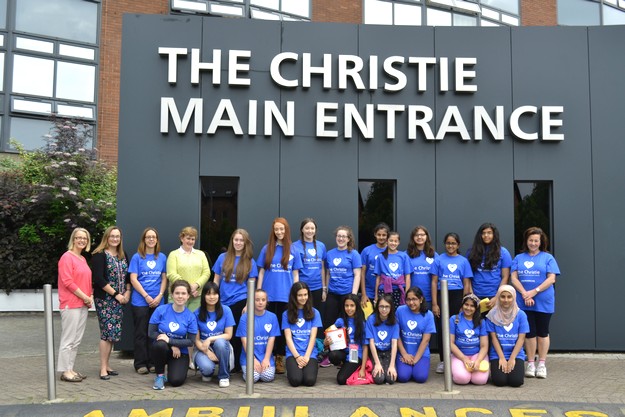 Others ran a cake sale and washed cars at the Christie Hospital raising £550, which they presented at the end of the day to Howard Newhall, Christie Community Fundraising Officer.

Back in School, Lower and Upper Fourth pupils explored the concept of Duty. Lower Fourth girls staged a mock election, planning a TV advertising campaign, writing manifestos and campaigning for four fictitious political parties – aptly named Transform, Progress, Tomorrow and Vision – before the election itself which was very closely contested resulting in a tight victory for the winning party, Transform.

“The idea was to convey to the girls the idea that there is a duty to the country to vote,” said Mrs Edge.

Upper Fourth girls examined the issues around responsibility for the environment and for supporting local economies with a Fairtrade workshop. Girls were tasked with designing T-shirts inspired by ‘Hopes and Fears’ to express the Fairtrade message, and the afternoon was spent organising a marketing campaign for Fairtrade products.

“ Our external judge, Jonathan Willox from Inspiring Futures, was very impressed at the level of interest and commitment shown by our girls, and in turn they enjoyed thinking and learning about the principles of Fairtrade and the impact it can have on helping local communities,” said Mrs Edge.

Lower Fifth girls spent their Citizenship Day in the workplace shadowing a relative or friend, and some even volunteered for placements helping Mrs Edge with the Citizenship Day organisation.

Mrs Edge commented: “ Here at Withington we do spend a great deal of time thinking of others. All the girls benefited from discovering how their various projects related to good citizenship. All girls got involved in the pupil-led media team and produced a printed magazine and a video report. Our Tenth Citizenship Day was a great success and a fitting addition to our 125th anniversary celebrations.”