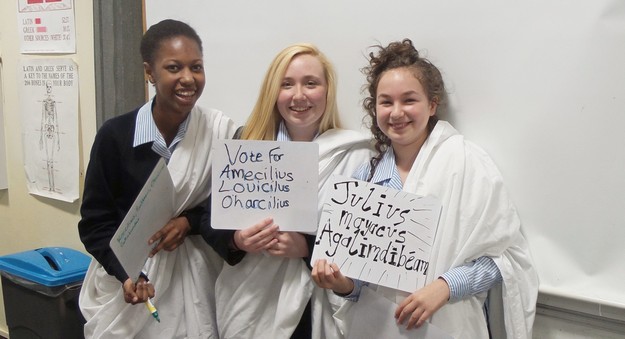 Girls in the Third Form and Lower Fourth are preparing for the elections in their Classics lessons this week! Their speeches promise a lot but seem to include a lot of bribery! We learned that the word ‘candidate’ comes from the Latin ‘candidus’, meaning bright/ white because the candidates wore bright togas whitened with chalk. 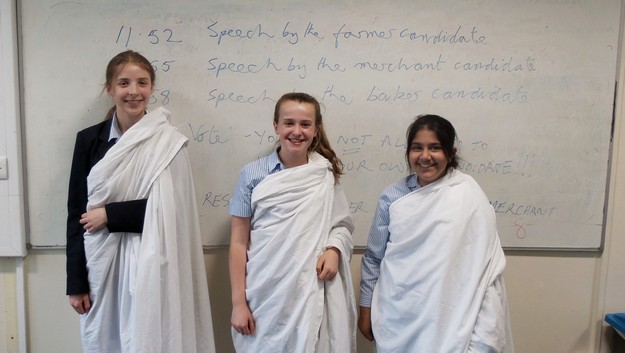 Lower Fourth will also be staging mock elections in their PSHCE lessons with the final campaign and results taking place on Citizenship Day in June. 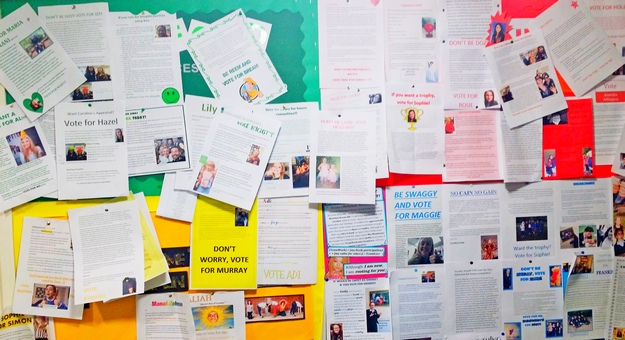 There are very competitive elections in progress for next year’s House Captains. Who will become the leaders of Scott, Herford, Lejeune and Simon? It’s a crowded field!

The Head Girls’ election will take place later in the term, with the result being announced in Final Assembly.