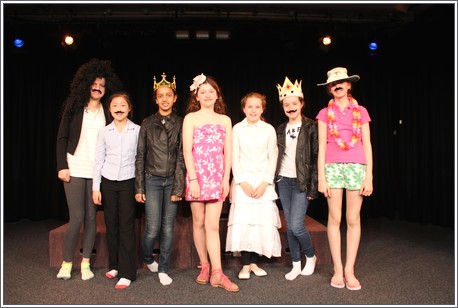 Withington's Drama Department staged its third annual Shakespeare Shorts festival in the Drama Studio on Saturday, May 18th, with five specially adapted versions of the Bard's plays running from 10am.

Girls in Years 7, 8 and 9 had been invited to form performance troupes and organise everything themselves, from casting to rehearsal schedules for their chosen works. Each troupe performed an abridged version of an entire Shakespeare play, demanding multi role-playing as an essential element of the performance and all the girls had significant roles within their pieces. 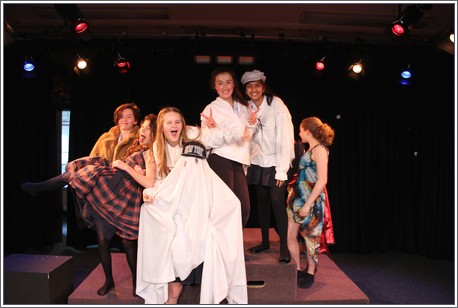 Head of Drama, Mrs Jen Baylis, said: "The language of the texts, though cut, remained unchanged – requiring intellectual and emotional maturity to analyse and deliver the lines. Everything was made by the girls. They interpreted the plays themselves and directed each other, making decisions about character, costume and staging along the way."
The five plays were as entertaining as they were diverse – Hamlet, The Merry Wives of Windsor (subject of two interpretations), Julius Caesar and A Winter's Tale. 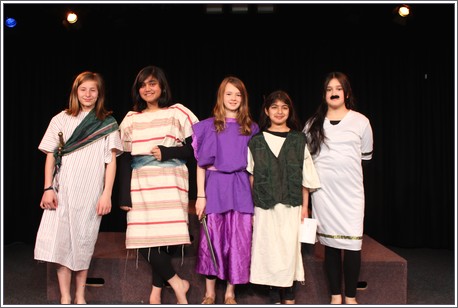