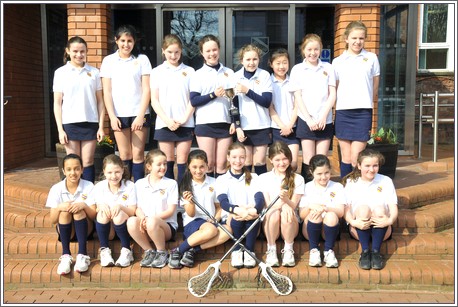 Withington's under-12s proved a class apart as they romped to the Championship by an aggregate score of 22-2 in the Northern Schools' Lacrosse Tournament at York on Saturday, 16th March.

Despite many of the squad members having only started to play the sport this year, Withington proved much too strong for all their rivals. WGS ran out winners in every game beating Queen Margaret's, York 2-0; Barnard Castle 11-0; Bolton School 2-1, Queen's Chester 3-0 and Harrogate 3-1.

Miss Jessica Richards said: "It was an outstanding performance. The WGS girls had prepared well and it really showed." 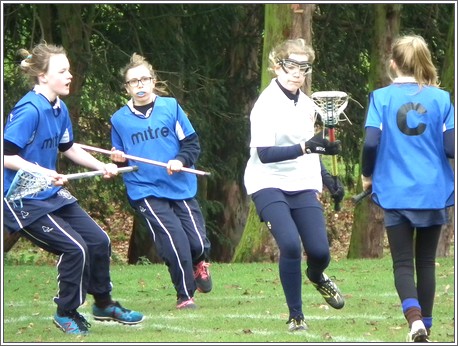 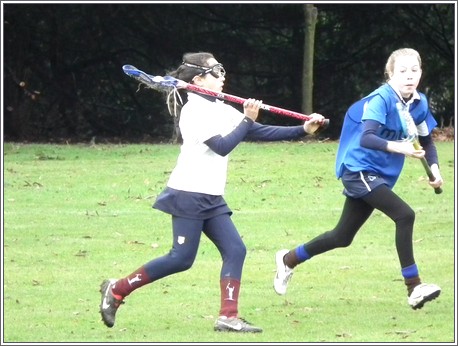