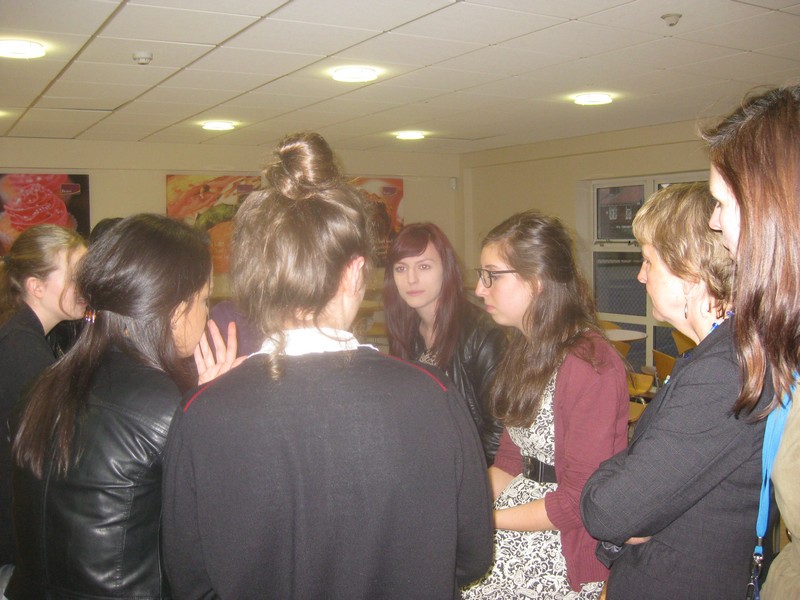 On 9th January despite the cold weather, the Class of 2012 made it back to School for their dedicated Leavers Reception, which celebrates their time at Withington and welcomes them formally into the 3000-strong alumnae association, Withington Onwards.

Many teachers came to share a glass of wine with their former charges following their first few months as alumnae of the School. We were delighted to hear of overseas travel, volunteering and work placements in addition to activities taken part in the girls’ fresher term at university.

Mrs Sue Marks led a toast to the girls remarking on their maturity and readiness for the world which awaits them. She invited the girls to stay in touch with School, via the Development Office and to keep staff updated on their news. Sadly, there were some girls who could not make it back due to the early start of their university term, to whom a toast was raised in their absence.

A lovely evening was had by all and we look forward to hearing from the Class of 2012 as they progress through their lives after Withington. 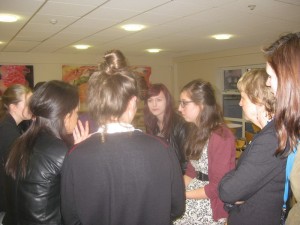 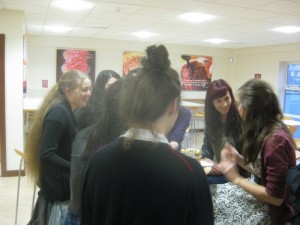 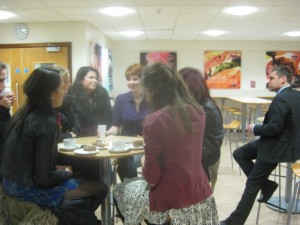 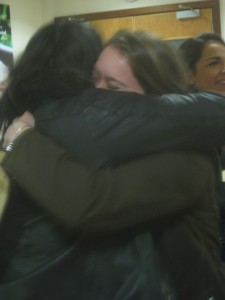 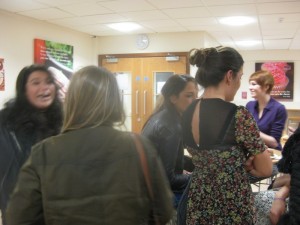