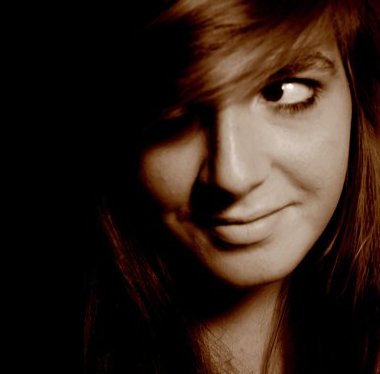 A drama that 2010 leaver Miriam Battye began writing while she was a member of Withington's Sixth Form was shortlisted for the Bruntwood Prize for Playwriting, the UK's most biggest and most prestigious competition for the discovery and promotion of new writing talent for the theatre.

Miriam (pictured left), who is an English and Drama student at the University of Bristol, completed her play 'I Started a Fire' to enter the contest which, since its inception, has generated six full productions, nine prize winners and seen £120,000 awarded in prize money.  The prize grew out of co-operation between Royal Exchange Theatre and the Manchester-based property company Bruntwood and was launched in 2005. Co-incidentally, Miriam says she was inspired to pursue her interest in writing and drama by seeing a production at the Royal Exchange when she was 16.

Miriam was the youngest writer to make the final shortlist of ten from a field of over 2,000 entries.  She said: "My entry was quite short and has a cast of seven. It's the story of two people in a strange relationship and the characters that surround them."  Miriam added: "At the moment I'm doing as lot of directing for the theatre in the university Union and some writing, so I've had lots of good feedback from the Bruntwood shortlisting."

Everyone at Withington sends their congratulations to Miriam upon her fantastic achievements in reaching the 2011 Bruntwood Prize shortlist.