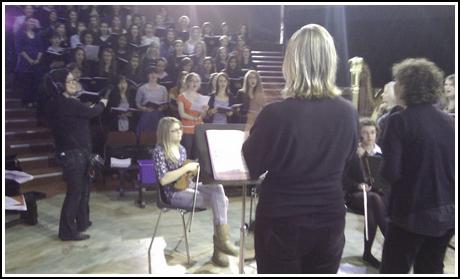 The choir's rendition in The Bridgewater Hall on Founders' Day 2010 – which was the 120th since the foundation of Withington Girls' School – was very loudly applauded by the congregation of pupils, parents, alumnae, staff and friends. 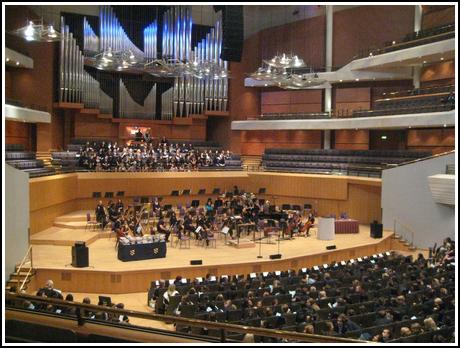