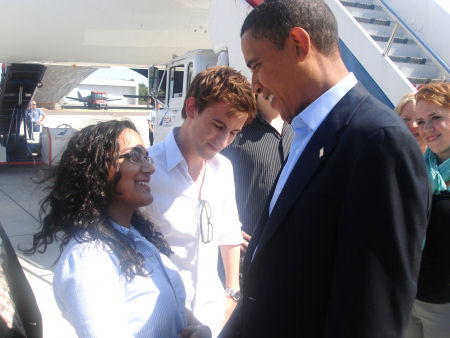 Former Head Girl, Sonya Passi, spent four months on Capitol Hill in the thick of the US Presidential election campaign and then in the middle of the Congressional horse-trading over the controversial $700bn Wall Street bailout proposals.

She met Democrat presidential candidate Barack Obama and Hillary Clinton, his rival for the nomination, while working an internship in the office of Florida Congresswoman Corinne Brown in the US federal capital. 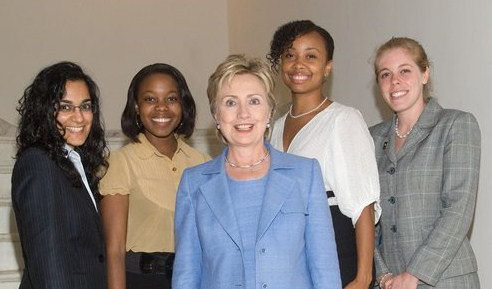