The Junior School Summer outing was to Tatton Park in Knutsford. Each Junior class dressed up in the relevant costume and visited different areas of the park. Some became evacuees; others Victorian apprentices or servants and some went even further back and became Anglo Saxons.

Everyone agreed that it was a very enjoyable and informative trip and Lower II were very impressed as to how convincingly Miss Davies took to playing a Victorian school teacher! 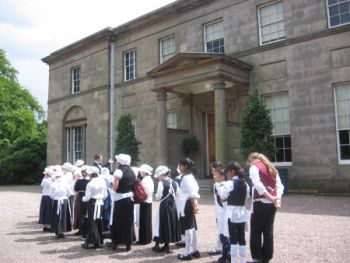 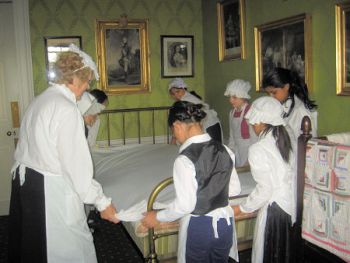 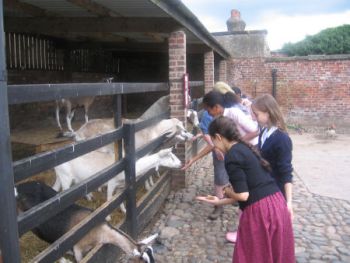 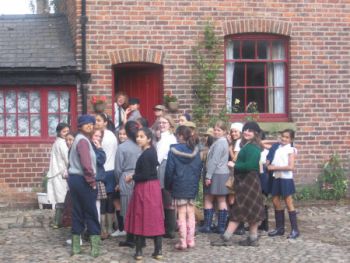