Overseas expeditions are offered to senior girls in conjunction with the World Challenge and other similar organisations. 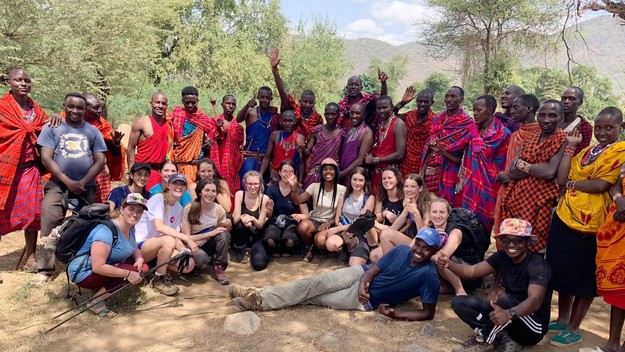 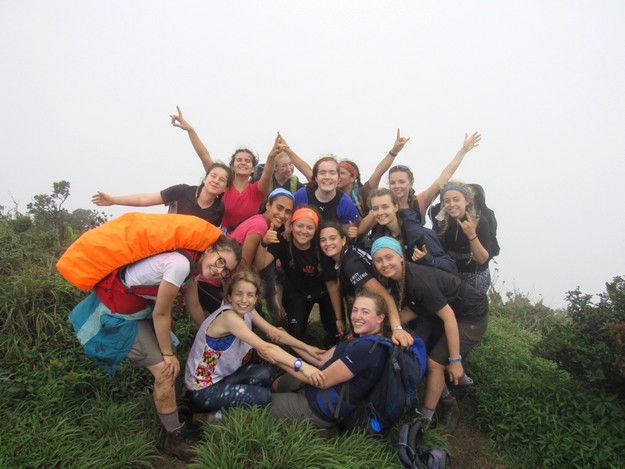 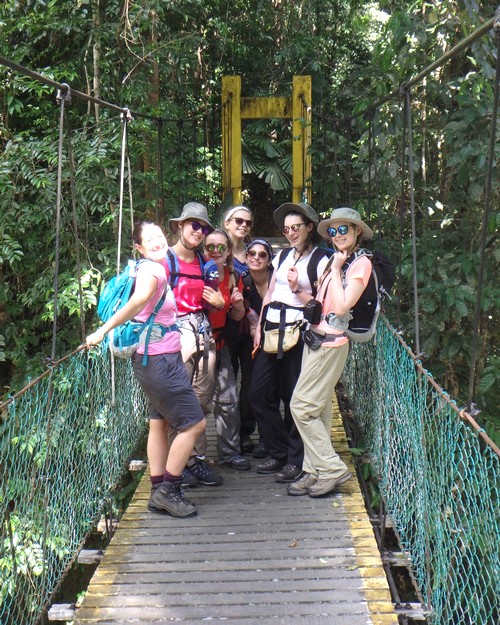 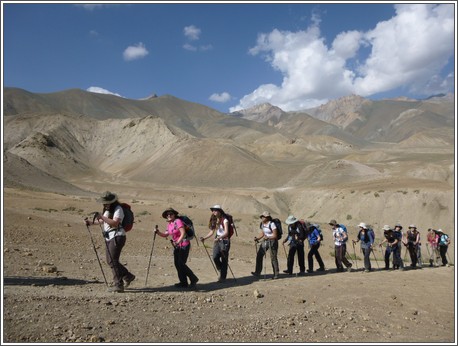 Hiking in the high Himalayan Desert

The WGS team took on  the challenge of a trek in the foothills of the Himalayas as well as hard work on the
project section of the expedition. The  team also enjoyed some light relief with a visit to the Taj Mahal and Bollywood.

All 14 World Challenge girls – and Ms Maher – succeeded in reaching the summit of Uhuru Peak, Mt Kilimanjaro in Tanzania. 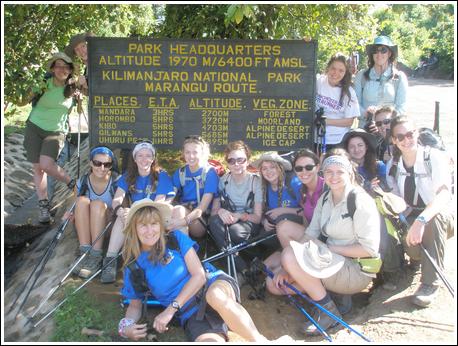 It was certainly a ‘challenge’ both physically and emotionally but, sitting at Gilman’s Point with a cup of tea (yes really!) with the sun rising on one side and the moon fading on the other will be a memory shared by the participants forever. 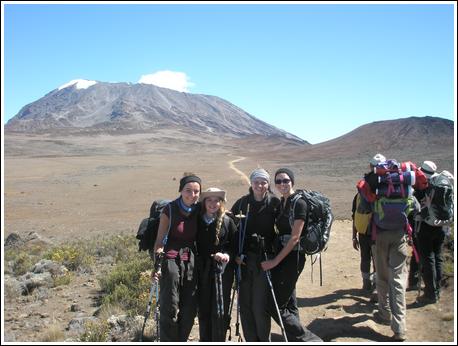 Following their amazing feat, the girls then embarked on the project element of the expedition -working at Kimbushi Primary School at the foot of the mountain. They planted trees, concreted a chicken coop, prepared a vegetable patch and painted classrooms.

After all that effort they rounded off the trip with some well-earned R & R with a safari to view Tanzania’s fantastic wildlife in the Ngoro Ngoro crater.

Read a report by one of the expedition members here.

The spectacular mountains, plains and lakes of Mongolia – one of the last unspoilt destinations in Asia – provided the backdrop for 14 Lower Sixth girls on their World Challenge Expedition during August 2009. The three-and-a-half week adventure, led by Geography teacher Miss Kaeren Browning and Rob Hardy, World Challenge training leader, was 18 months in the planning as the girls raised individual funds. The group’s collective efforts realised another £8,000, which was spent on the expedition’s major social project, the Christina Noble Foundation Orphanage. Read more about the Mongolia expedition here, including reports on the three phases (project, trek and R & R) by girls who took part. 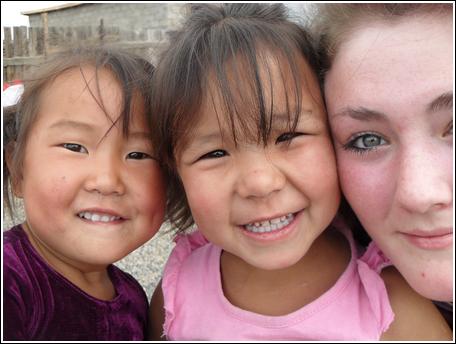 The 2007 expedition saw 14 girls and 1 member of staff embark on a 3-week trip to Namibia. There were four phases to the trip – an acclimatisation trek, a community phase (including assisting in an orphanage and painting community buildings), a main trekking phase and, finally, a well-deserved rest and relaxation phase. 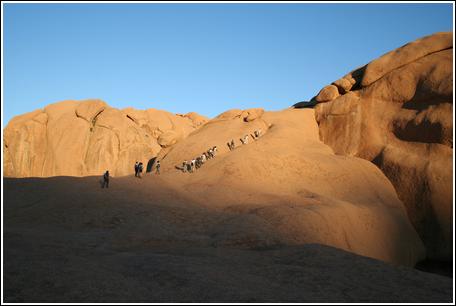 Trekking in Namibia in 2007 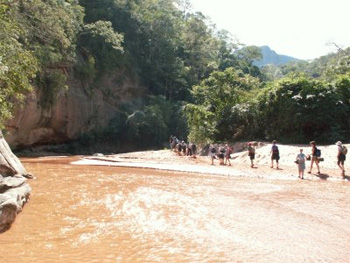