Rounders is our most popular summer sport and is played at lunchtimes and after school just for fun and also to practice for fixtures and tournaments.

Treble Champions and Runners up in the Manchester Schools Tournament

All teams – U12, U13, U14 & U15 – played very well in the qualifying tournament and all finished in the top two to qualify for the semi-finals, meaning there was a WGS team in every semi-final! Three teams won – U12, U13 and U15 – with the U14s losing narrowly to MHSG. Then, in a stellar afternoon of rounders at the Finals, all three teams won, making Withington champions in three out of four age groups. 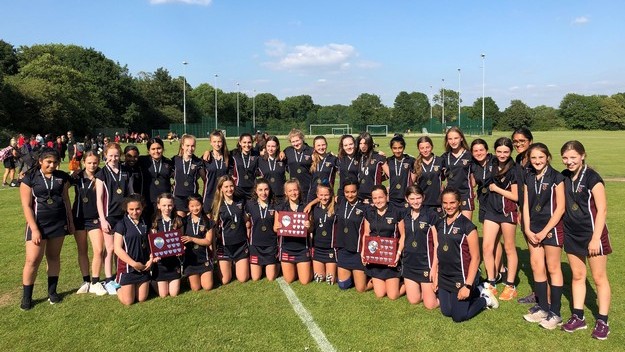 Year 7 and 8 athletes take part in the English Schools’ Track and Field Cup each year. There is a lot of talent at Withington which we build on year on year. In the Manchester Schools League, Year 7 and 8 teams took part, with the Year 8s achieving 6th place against very strong competition. We had the opportunity for our Year 7 girls to be coached by Laura Samuel (5 x GB Champion & Commonwealth Games Silver Medalist triple jumper) They received lots of inspiration about keeping healthy as well as physically fit too! There is a Sports Day each year, where the Houses – Scott, Lejeune, Herford and Simon compete in track and field. 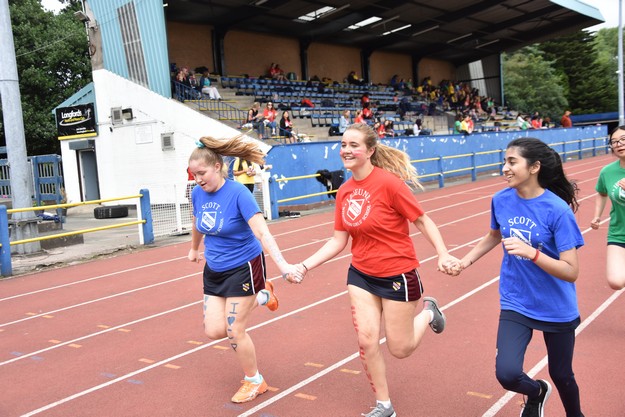 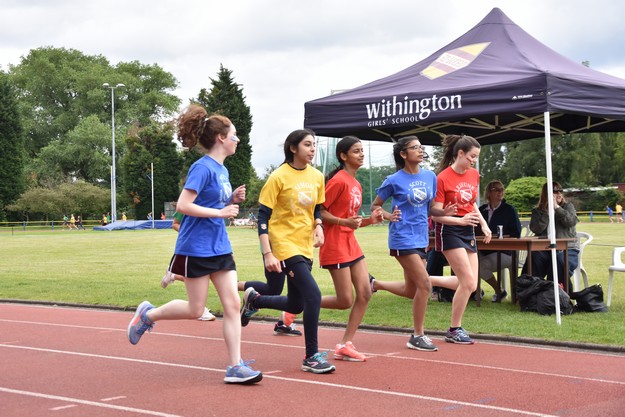 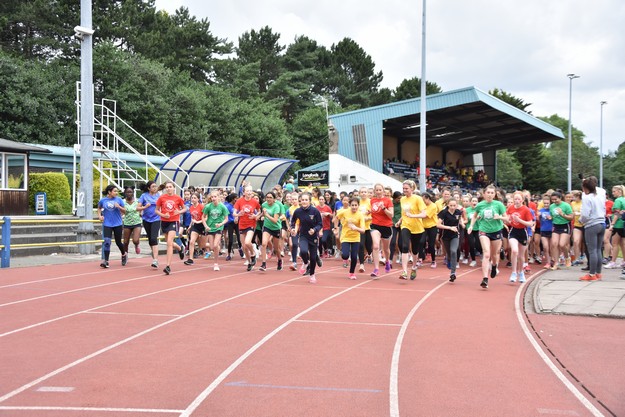 A team of four U13 and four U15 girls competed in the Independent Schools Tennis Association Championships held at Eton College. This prestigious tournament attracts some of the country’s best players and, in very hot weather, the girls showed their Withy resilience throughout. All four pairs reached the quarter-final stage which was an excellent achievement against tough competition! Outside the tennis, the girls enjoyed sightseeing around beautiful Windsor. 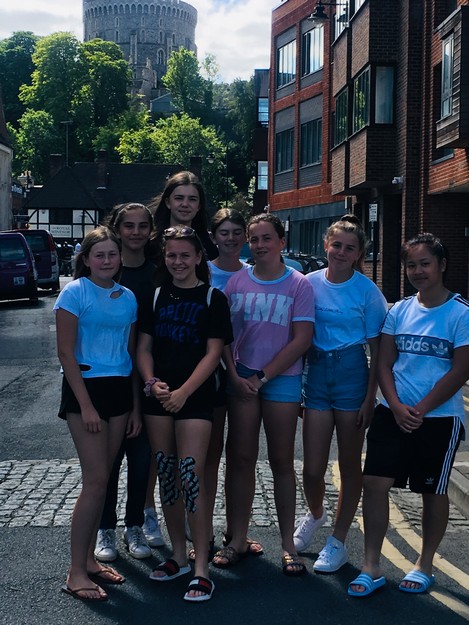