There are endless opportunities for Extra-Curricular and Cross-Curricular Music.

The study of different historical eras, world Music and the use of Music Technology are but a few examples. The study of composition and working in groups develops problem-solving and team building. Performance helps develop confidence and self-esteem.

Each year the Music Department works closely with Drama on a big production, most recently Beasts and Beauties, The Lion King and Phantom of the Opera. 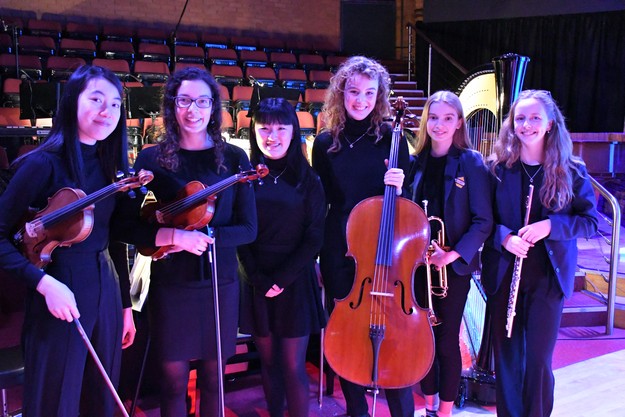 For the 2020 whole-school production of Beasts and Beauties, an original musical score was played live by Director of Music Mrs Sargent and her dedicated band of nine musicians, synching seamlessly with the storylines to create atmosphere and substance to the drama being enacted. The music took elements from the original compositions of GCSE Music pupils and was added to and scored by Mrs Sargent.

The Lion King was performed by the whole Junior School, also in association with the Music Department. 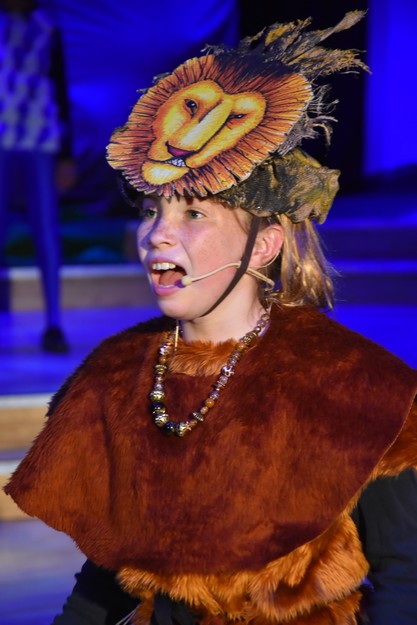 Music, Drama, DT and just about the whole school was involved in the whole-school production of Phantom of the Opera in 2018. 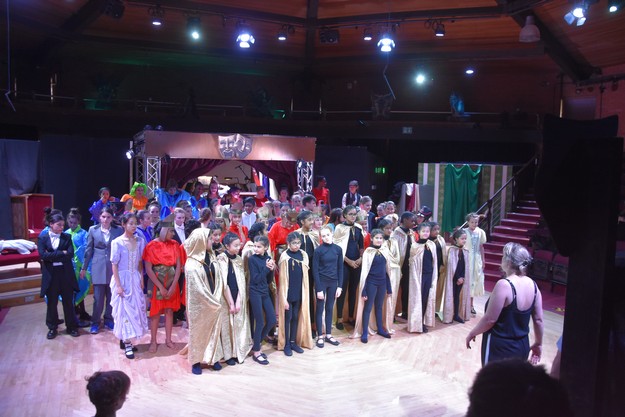 The orchestra, which included pupils, past pupils and professionals were largely unseen behind a screen onstage, but their contribution was outstanding as they played with precision, emotion and panache throughout the performance.