Eco-Warriors, Philosophy or Robotics?  MUN, Chess or Debating? These are just some of the many clubs on offer to pupils outside lesson time. 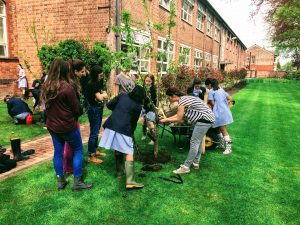 WGS Eco Warriors doing their bit for the environment. 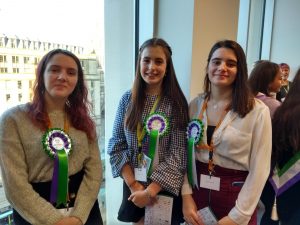 Members of FemSoc at the unvailing of the Emmeline Pankhurst statue in Manchester City Centre.

In addition to the wide range of sport, music and drama-related activities, pupils can broaden their horizons in debating and discussion clubs; develop their language skills and cultural interests in Modern Languages Society, Italian Club or Classics Club; pursue scientific and mathematical projects in Scientific Society, Maths Club and Chess Club; or enjoy taking responsibility for the care of animals in Pets Club. 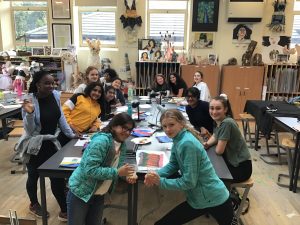 A Robotics Club team reached the last four in the Lego League Finals and were awarded the Judges’ prize, indicating their exemplary performance on the day. 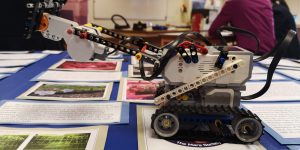 Robotics Club proves a popular club for girls interested in mechanics and engineering.

With benefits in terms of making new friends, developing new skills, and simply having fun, all pupils are encouraged to participate in extracurricular activities and with a wide choice available, there should be something for everyone! 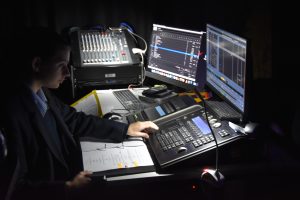 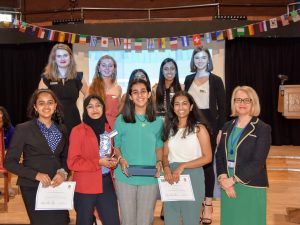