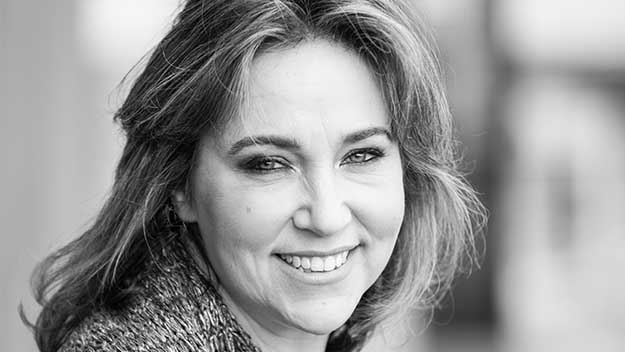 Congratulations to alumna Christine Rice who has been awarded an MBE in the New Year Honours list for services to opera.

Christine (Class of 1988) studied Physics at Oxford before pursuing her interest in music and studying singing at the Royal Northern College of Music. Since then she has forged a very successful international singing career, becoming one of the leading mezzo-sopranos of her generation. She has performed at the major European opera houses, including Covent Garden, Bayerische Staatsoper, ENO, Oper Frankfurt and Teatro Real, as well as appearing in concert. She was nominated for an Olivier Award in 2022 in the Outstanding Achievement in Opera category for her performance as Phaedra in the Royal Opera House’s 4/4.

Christine last visited Withington in 2009 for a memorable visit which included a performance to staff and students of O Don Fatale from Verdi’s opera Don Carlos.

Mrs Haslam said, “We’re extremely proud of Christine’s achievements and her visit to Withington was truly incredible. We hope that we have the opportunity one day to welcome her back to Withington so that a whole new generation of students can be inspired by her wonderful talent.”

In the meantime, you can hear Christine perform on Radio 3 on Friday 13th January at 7pm, singing the role of Elizabeth l in English National Opera’s concert staging of Gloriana which was written to celebrate the coronation of the late Queen Elizabeth ll.