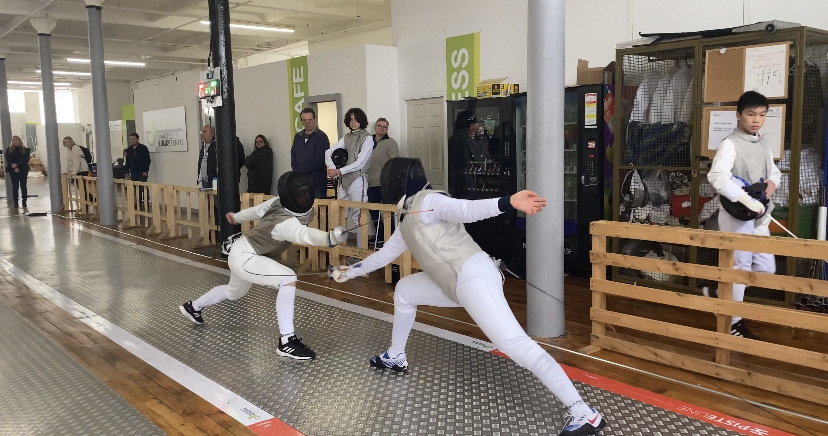 Withington Year 12 pupil Pako Elseehy has been selected to join the British Fencing Athlete Development Programme (ADP) which is designed to support the development of athletes who have the attributes to move up the Pathway to success at senior international level, specifically Senior World Championship and Olympic level.

Entry and ongoing participation in the ADP are based on several factors including attitude, commitment, performance standards and trajectories. Pako has joined the Athlete Development Programme at just 16 years old – 15 is the earliest that an athlete will be considered for admission. In joining the ADP, Pako is able to attend national Development Camps which bring together the country’s best fencers and top coaches with the aim of equipping athletes with the tools to become successful, self-sufficient athletes.

Pako began fencing in Year 3 and gradually started competing in competitions. In 2018, she competed in the British Youth Championships after which she was invited to join the British Fencing U14 Team. Pako has since moved up the ranks and has even competed in the U23 age category.  Pako had a success Autumn Term, winning gold in the U17 Girls Foil at the Youth Series Final held at The Manchester Fencing Centre on Saturday 12th November, and placing second in both the Lancaster University Winter Women Open Foil and Liverpool Women Cadet Foil on Saturday 3rd and Sunday 4th December respectively. 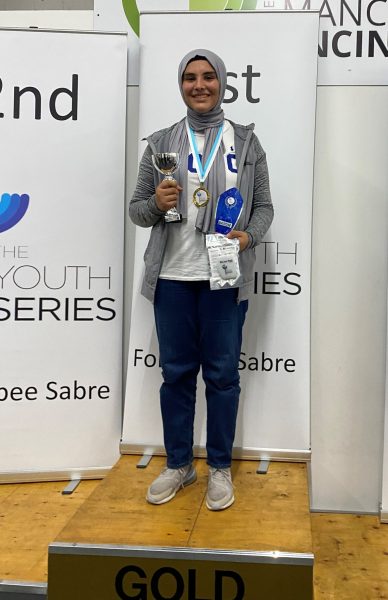