A Stellar Season of Sport for WGS 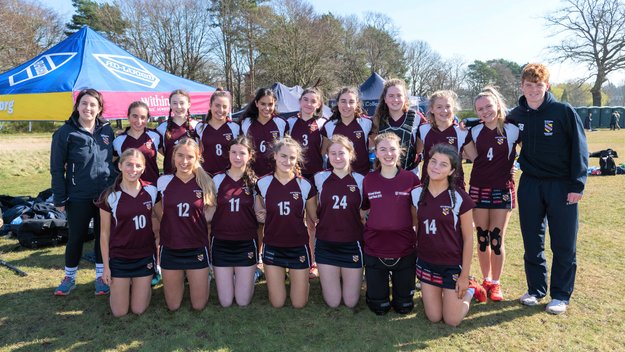 The sporting prowess of WGS pupils has resulted in a tremendously successful season of sport in the 2021-22 academic year. Withington performed excellently within our region and also on a national level, with our U14 lacrosse team securing WGS’s first ever national lacrosse title. The achievements on the court, pitch, track and field are testament to the hard work and commitment of the teams and individual sportswomen and also WGS’s PE staff.

A National Podium Finish
Our U14 Netball team finished third at the England Netball National Schools Finals held at Oundle School on Saturday 12th March. Unbeaten in all eight group matches and finishing top of the group, Withington progressed to the semi-final, where they lost 8-12 to eventual runners-up, St Helen & St Katharine. Undeterred, Withington’s bid for the bronze medal position was secured following a 12-9 win over Wimbledon High School. Read the full story! 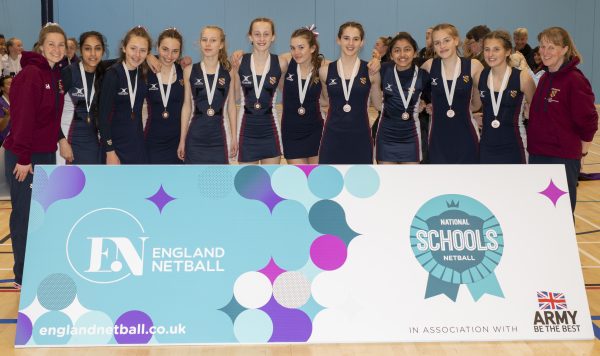 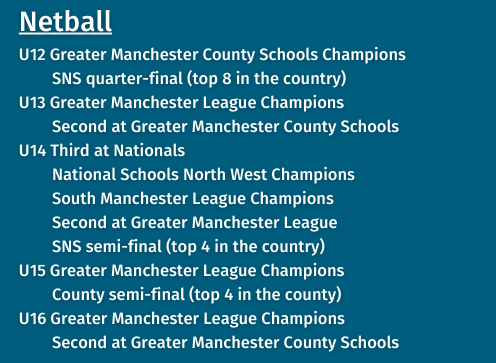 National Champions
Withington’s U14 Lacrosse team triumphed in their bid for the title at the England Lacrosse National Schools Lacrosse Championships on Tuesday 22nd March. They secured Withington’s first national lacrosse title – a historic moment for the school. After finishing second in the group with the highest goal difference, the team progressed through the competition to meet Birkenhead School in an all-northern final and remained undefeated all day. Read the full story! 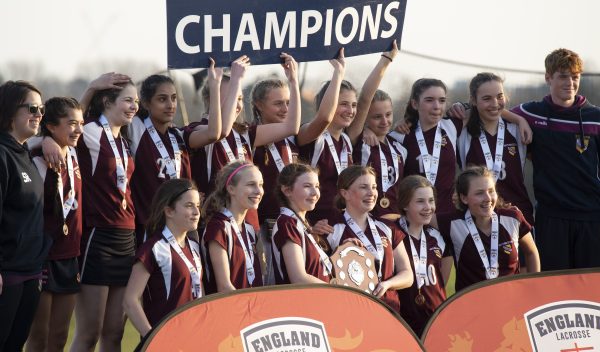 Best Finish at Nationals for the U19s
Our U19 Lacrosse Team played earlier in the same competition, making it to the last 16 knockout matches of the championship round. They played well to secure a 3-3 draw against the eventual championship winners, but with no overtime and Putney High scoring first, it was they who progressed in the competition. This was the most successful campaign at the highly competitive National Lacrosse Championships for a Withington U19 team. It was the end of an era for six Year 13 team members who have been such key members of the Senior squad. 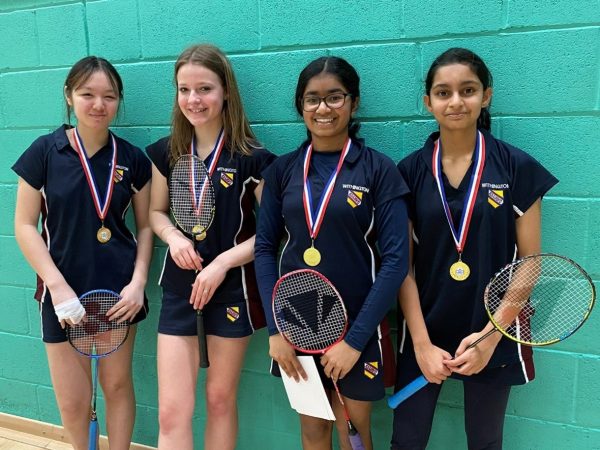 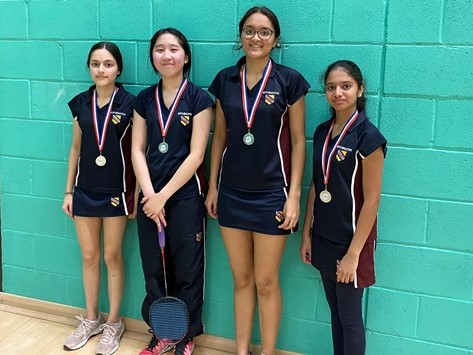 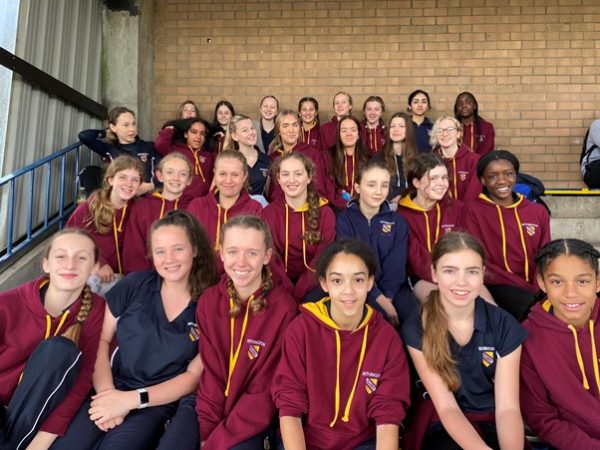 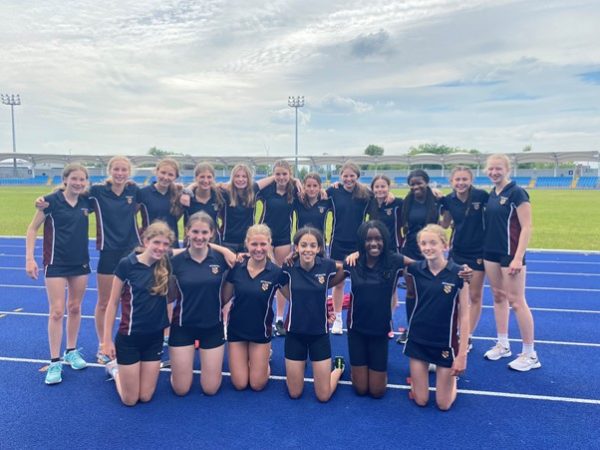 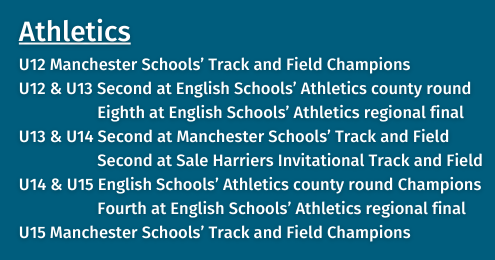 All teams competed well in their competitive fixtures during the term. Each age group qualified for and went on to win at the Semi Finals of the Manchester Schools’ Rounders tournament. The Finals on Tuesday 21 June brought another string of successes with Year 7, Year 8 and Year 10 finishing as Manchester Schools Rounders Champions and Year 9 a close runner up. The Year 10 team fared particularly well, celebrating an undefeated season after displaying excellent batting placement and fielding skills throughout the season. 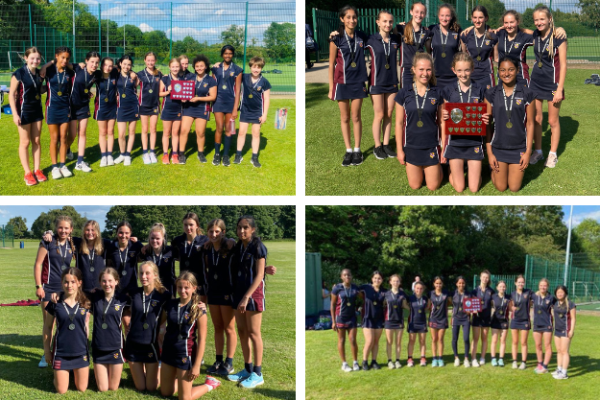 At the Team Tennis competition, a national school team tennis event, the U13s were semi-finalists and U15s were winners of the North West round – they progress to the North of GB round in September. 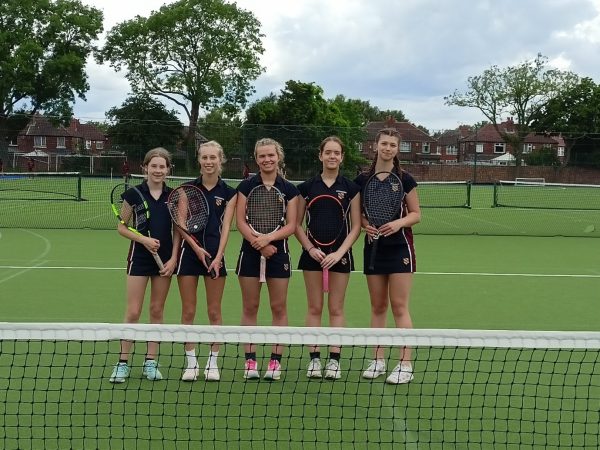