A full house for two nights of Matilda the Musical Jr. 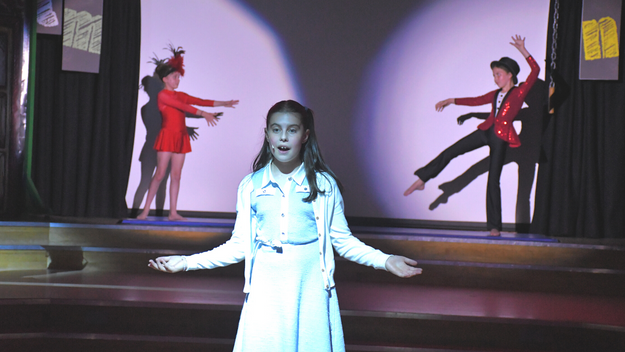 Withington Juniors wowed audiences with a spectacular retelling of a little girl with big dreams in Matilda the Musical Jr. Two casts led performances on two nights and as is tradition in the Junior summer production, known at Withington as the Strawberry Serenade, Year 6 played the principal characters with support from younger Junior pupils.

After successfully filming the last two Strawberry Serenade productions – Peter Pan and Olivia! – to share with parents, Matilda the Musical Jr. was Withington’s first live show since the pandemic. The performances took place on Tuesday 28th and Wednesday 29th June to a full house on both occasions. Parents, siblings, staff and governors all attended the show which had everyone on their feet in rapturous applause as it concluded. 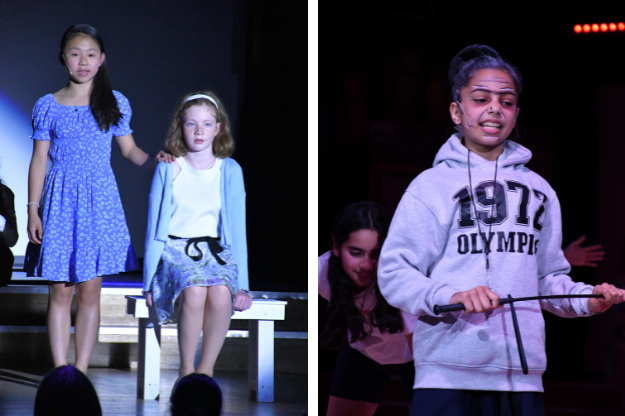 Ms Howard, Head of Junior School, said: “Everyone was very excited when it was announced that Matilda the Musical Jr. would be this year’s Junior show. Matilda is a great role model to our pupils. She embodies the true ethos of Withington that learning is its own reward, and her courage, bravery and strong sense of justice sets an inspiring example.

“Many weeks of hard work had gone into producing the show and the standard was quite incredible; I felt extremely proud of all the girls. My thanks again to Mrs Sargent, Mr Dunn and Mr Lazenby for directing the show, Miss Munro for the choreography, Mr Walsh and Mr Peterken for the amazing special effects and tech, and the many other staff involved including, of course, our Junior School team. Everyone’s contribution was invaluable and contributed to two amazing nights of entertainment.” 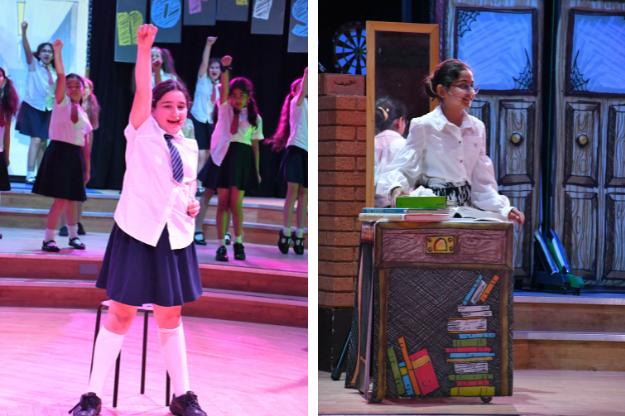 The Strawberry Serenade is always an ambitious and collaborative event as contributions are made from various departments across the School including the Junior School, Music Department, Drama Department and Design Technology who produced the infamous chocolate cake for the character of Bruce Bogtrotter to devour. 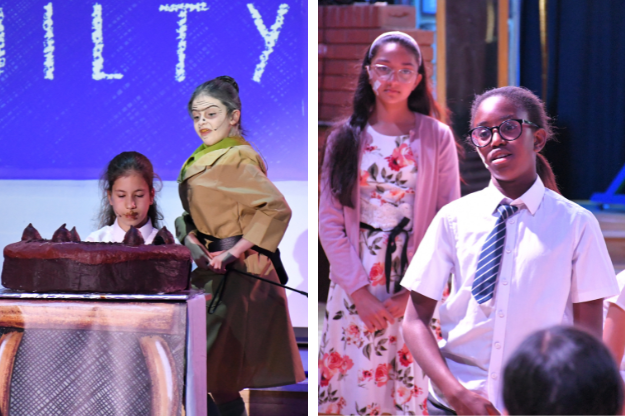 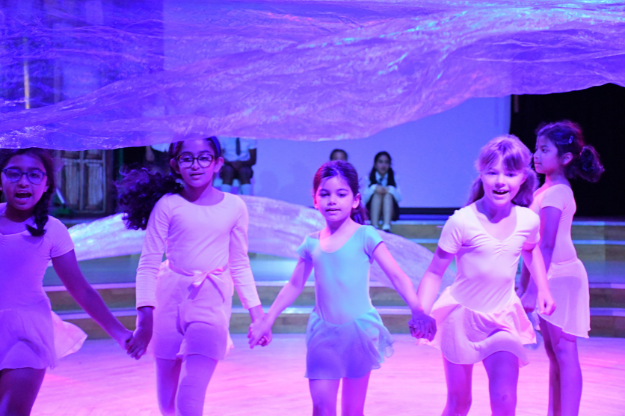 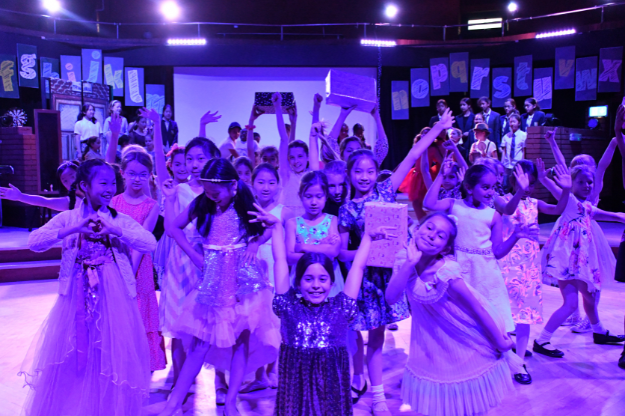 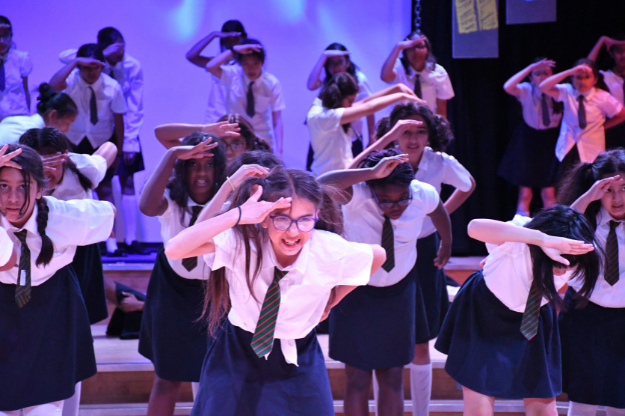 Our Junior Cast were very excited to receive a good luck video message from the London cast of Matilda the Musical that was shown at the opening of each show and first broadcast to pupils during rehearsals, causing quite a stir!