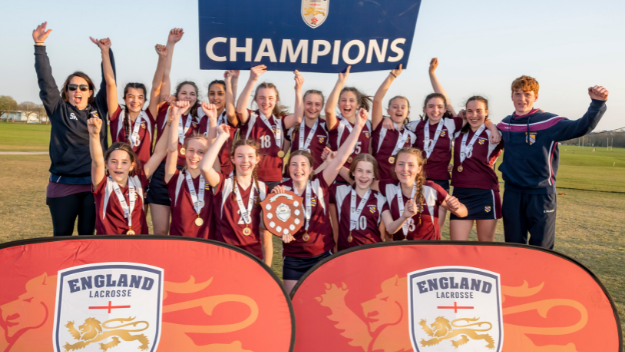 Our U14s have triumphed in the bid for the title at the England Lacrosse National Schools Lacrosse Championships on Tuesday 22nd March. They have secured Withington’s first national lacrosse title – a historic moment for the school. Congratulations to you all!

After finishing second in the group with the highest goal difference, the team progressed through the competition to meet Birkenhead School in an all-northern final and remained undefeated all day. This follows the success of our U14 netball team who last week brought home a bronze medal from the England Netball National Schools Finals.

We are so very proud of our U19 lacrosse team who played earlier in the competition, making it to the last 16 knockout matches of the championship round where they played well to secure a 3-3 draw against the eventual championship winners, but with no overtime and Putney High scoring first, it was they who progressed in the competition. This was the most successful campaign at the highly competitive National Lacrosse Championships for a Withington U19 team. It was the end of an era for six of the team in Year 13 who have been such key members of the Senior squad.

Mrs Roberts, Head of Lacrosse, said: “What a fantastic achievement for this talented team. With nine girls already part of the England Lacrosse talent pathway, I knew this team had the potential to do very well at National Schools. Throughout the day, we talked about self-belief, belief in their teammates and belief that they could go all the way and they did.

The Senior Team were outstanding over the two days of the U19 competition, losing only one out of ten matches played. They were so unlucky to leave the knockout stages in such a way but proved that Withington can really compete at National level.”

The annual tournament, which has been running for almost 80 years took place at the Aldershot Garrison Sports Centre between Saturday 19th and Tuesday 22nd March. The competition saw over 3,000 pupils playing for almost 200 school teams battle for the crown in four different age groups. 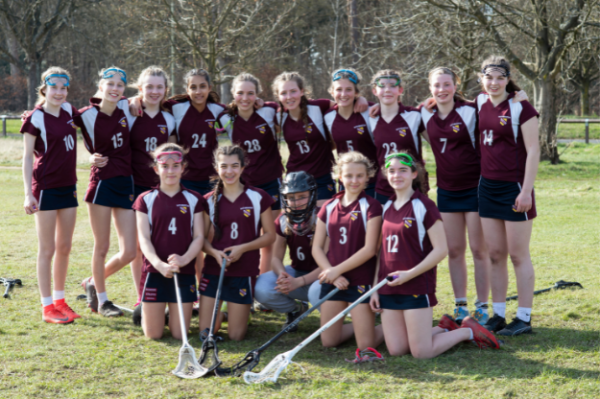 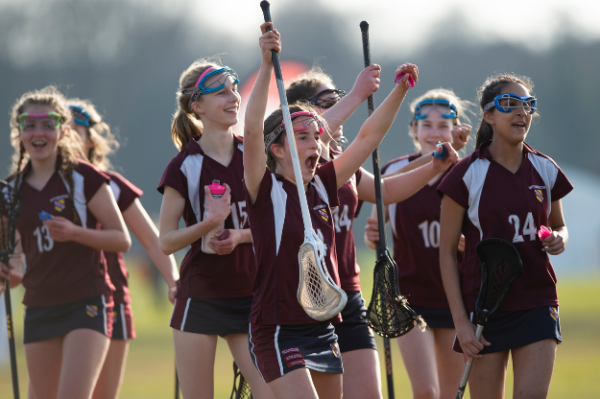 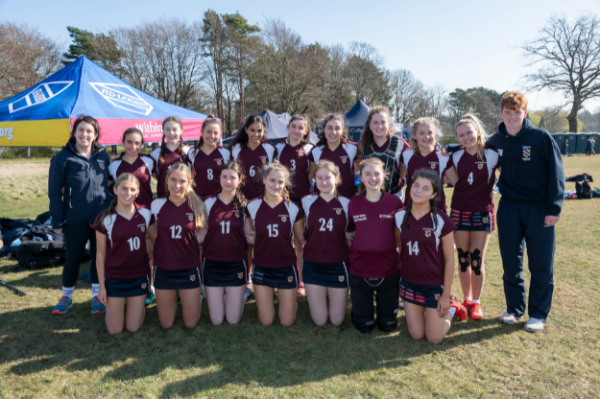 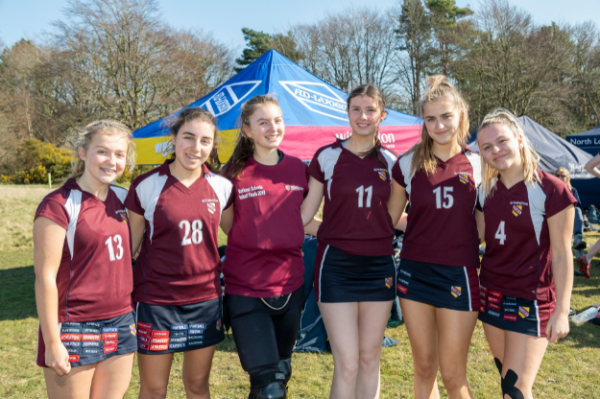