Culture and Diversity Shine at Withington

Our first Culture Day was a huge success with pupils, staff and special guests alike sharing in this special occasion to celebrate the vibrant diversity of our school community. Withington’s Culture Day was an event in our personal development and wellbeing initiative, Feel Fab Feb, and it also formed part of the Muslim Arts and Cultures Festival (MACFest) – a local event that spans international borders to celebrate Muslim heritage.

Our pupils on the Equality, Diversity and Inclusion Team and School Council played a central role in bringing Culture Day to fruition and ensuring it aligned with the needs of our pupils. The aim of Culture Day was for pupils to express their cultural identity, learn more about their own, each other’s and wider world cultures and develop their cultural competency.

The day began with an assembly that brought the entire school community together and we were joined by our governors and special guests, Mrs Qaisra Shahraz MBE, coordinator of the Muslim Arts and Cultures Festival, and Mrs Diane Hawkins, High Sheriff of Greater Manchester, WGS alumna and governor. Mrs Shahraz delivered an inspiring talk about her time at school and the hardship she experienced in 1970s Britain and Mrs Hawkins spoke of her time at Withington. She reflected on how different the School now is, both in regard to the building itself and its pupils, and she praised our diversity as something to be proud of.

Our Heads of Religious Societies delivered a quiz on cultures and religions from around the world for which answers were delivered in sign language. Four pupils then accepted an award from Mrs Shahraz as a thank you for our support and contribution to the Muslim Arts and Cultures Festival. Pupils who had seized the opportunity to ‘dress to express’ their cultural identity put on a delightful parade showcasing their sartorial choices. 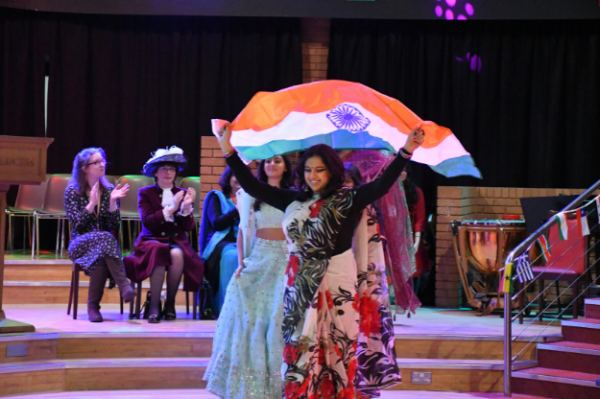 There were plenty of activities for pupils to engage with throughout the day including henna hand art, world dance and food from around the world. Lessons were specially themed to offer pupils an insight into the influences of different cultures and traditions within subjects and appreciate how diversity is a thread that runs through our curriculum. In Religious Studies pupils explored religions outside of the major six world religions and in Design Technology lessons pupils looked at jewellery from different cultures and their approach to jewellery design and materials used. In Art, Year 7 looked at Chinese still life artwork and used the same techniques to replicate “Untitled #4” – a still life of a vase of flowers in black ink on paper – and Year 9 explored headwear from around the world and the meaning behind elements of the headwear. 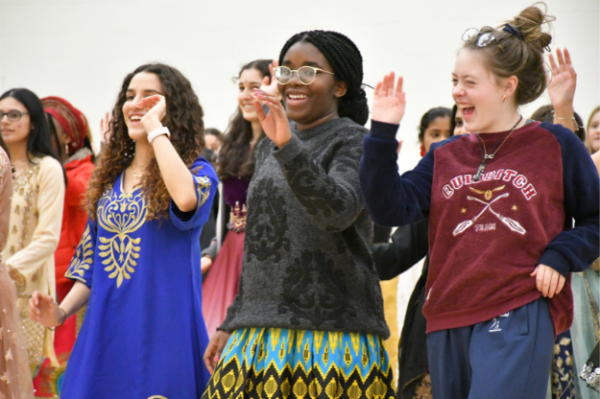 In Biology, pupils discussed ethics and racism in science through the case of Henrietta Lacks, an African American woman whose cells were taken without her consent and are now used in research labs across the world. In Geography the exploration was closer to home as pupils discovered ‘the cultural identity of my geography class’ by looking at their family origins. Similarly in Physics, Upper Sixth pupils presented on the subject through the lens of their own culture, and we heard about the Chinese Space Station, C.V. Raman, an Indian physicist, and Katherine Johnson, a mathematician at NASA. In Music, pupils used instruments and played songs from around the world. 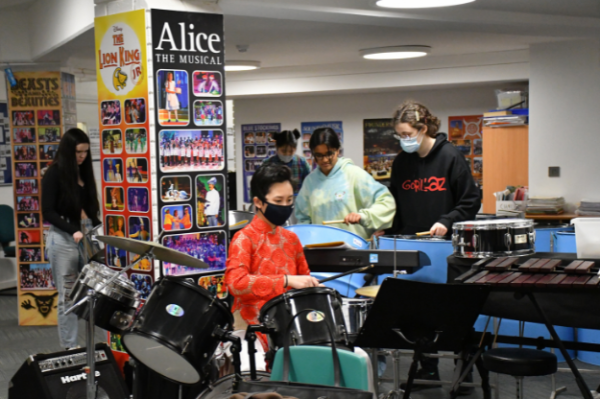 In the Junior School, pupils had each prepared a presentation to explain their culture to their classmates. These took many different forms and covered a broad range of areas: dress, language, dance and traditional foods, amongst others. The girls thoroughly enjoyed learning more about their friends’ backgrounds. 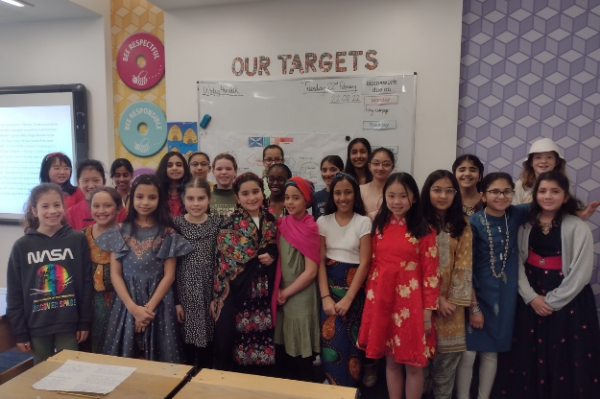 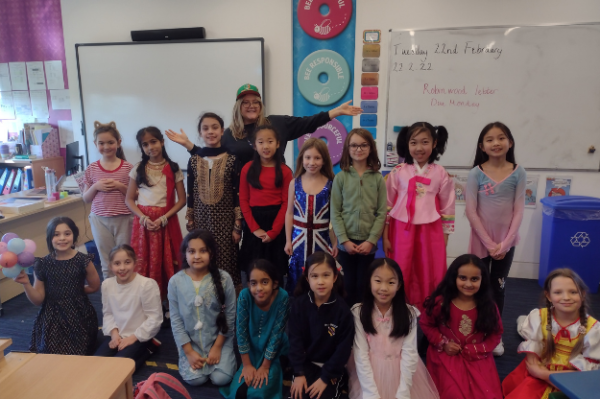 Since its foundation, Withington has had a strong commitment to equality and social responsibility and we recognise our important role as an educator in continuing to empower our pupils to become responsible global citizens. It was so fantastic to see how our pupils engaged with the day and together we learnt about our own, each other’s and wider world cultures through dress, dance, food, art, music, design, science and more with specially themed lessons, pupil-led discussions and activities throughout the day. Culture Day is a welcome addition to the school calendar and we look forward to the next opportunity to celebrate our diversity.