A Nationals podium finish for Withington’s U14 Netball Team 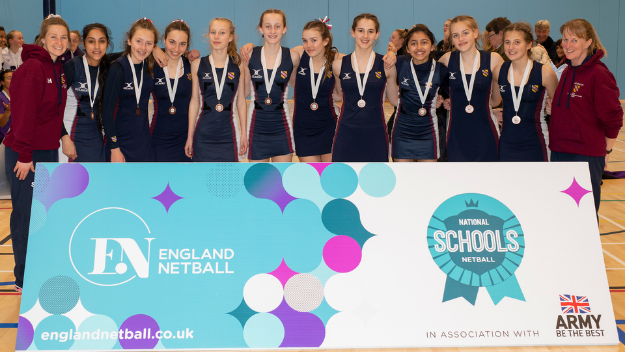 Huge congratulations to our U14 Netball Team who finished third at the England Netball National Schools Finals held at Oundle School on Saturday 12th March. Unbeaten in all eight group matches and finishing top of the group with a goal average of 1.95, the team progressed to the semi-final where they lost 8-12 to eventual runners-up, St Helen & St Katharine. Undeterred, Withington’s bid for the bronze medal position was secured following a 12-9 win over Wimbledon High School.

Around 1,500 schools take part in the National Schools Competition each year, and the top two sides from each age category from each region make it to the finals weekend where 18 teams per age group compete for the crown. Withington came away as a top three school in the country and, after winning all but one match throughout the entire finals competition, our pupils should be incredibly proud of themselves. Very well done to the team and their coach, Mrs Hetherington, on this achievement.

Mrs Hetherington said: “Every player on the squad made valuable contributions throughout the day, whether on court or supporting from the sideline. This is a fantastic achievement which is testament to the girls’ dedication, commitment and teamwork and we are incredibly proud of them; they are a credit to the school.” 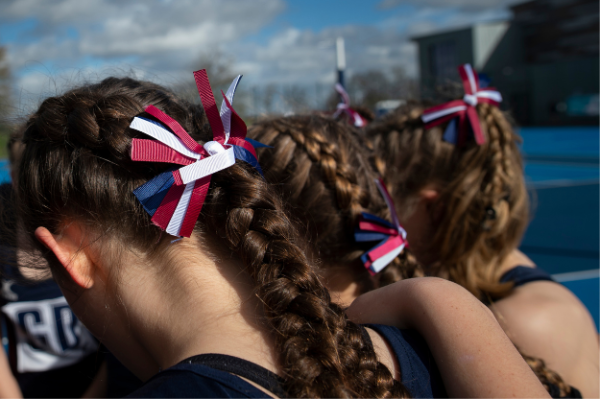 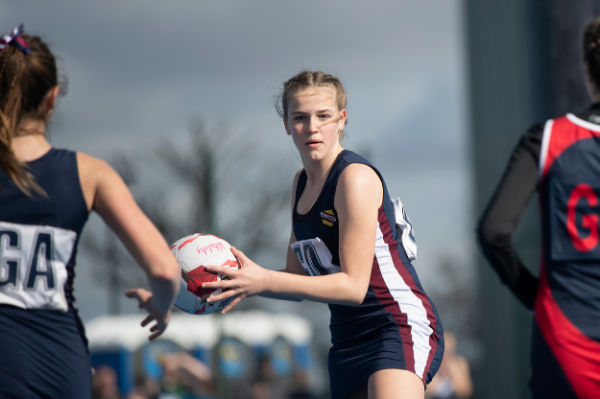 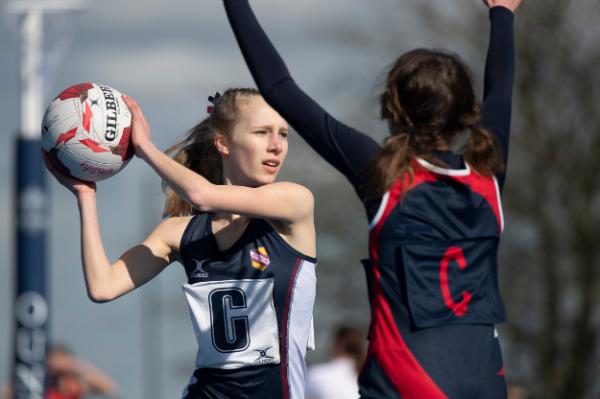