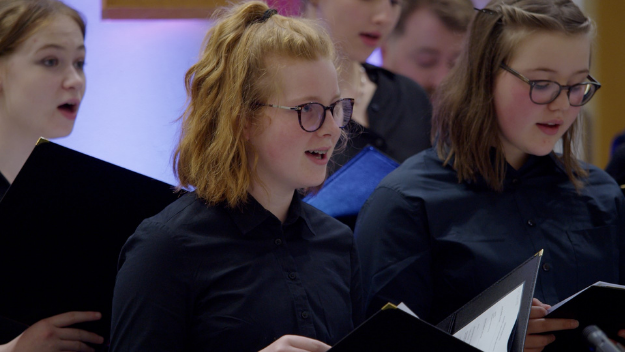 Twenty Withington pupils performed at the flagship bicentenary celebration for Anne Brontë in the North West. Taking place on Saturday 13th November 2021, following its postponement from 2020, this unique concert featured world premieres of music, written specially for the occasion, as well as new poetry inspired by Anne’s life and example, in a programme entitled ‘A Fine and Subtle Spirit’.

The title piece was composed by Lucy Pankhurst, BBC commissionee of The Pankhurst Anthem for the century of women’s suffrage. This specially composed choral setting, inspired by and featuring Anne Brontë’s own words, was performed by our choir alongside the Manchester Musicians’ Choir in a world premiere at Cross Street Chapel, Manchester. Home by composer and clarinettist, Paul Vowles, also made its world debut, performed beautifully by the Withington ‘Brontë Choir’. The programme also saw new poetry that was read by the authors, alongside the works of Anne herself.

Our pupils have worked incredibly hard at rehearsals and at home, finessing their harmonies, in preparation for the event. This is all in addition to the rehearsals for Manchester Sings, which takes place on Wednesday 24th November at Manchester Cathedral. Withington’s Director of Music, Gilly Sargent, commented, “What a fantastic opportunity for the girls who participated. They have rehearsed and performed with high accomplishing composers and experienced performing at a national event that attracted Brontë fans from across the North West.” 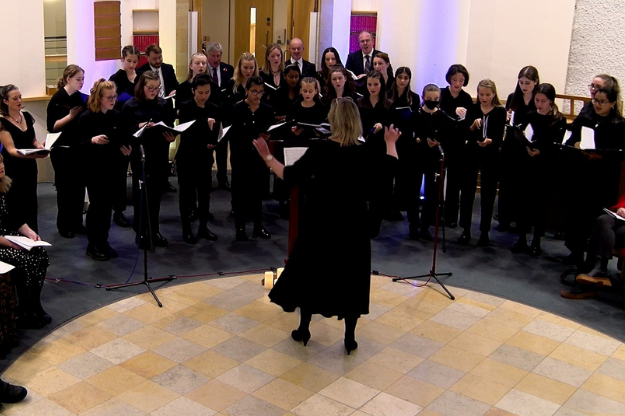 Pamela Nash, Artistic Director, said: “As we continue to bear witness to the fragility and preciousness of life, the deferral of commemorations may indeed engender a greater and more timely sense of the fragile and precious life of Anne Brontë herself, and I am thankful that we are at last able to celebrate Anne’s ‘fine and subtle spirit’ through this unique marriage of words and music, and in such a great musical and literary city as Manchester.”

Headmistress of Withington Girls’ School, Sarah Haslam, said: “Our singers were delighted to be able to contribute to such an inspiring event to mark the bicentenary of the writer Anne Brontë. Thank you to the organiser, Pamela Nash, and to the wonderful group of fellow writers, composers and musicians. It was an honour for our ‘Brontë Choir’ to take part in this tribute to the influential writer and in such an historic venue. Congratulations to all involved.”

The event was supported by the Ida Carroll Trust, the Hinrichsen Foundation and Arts Council England. 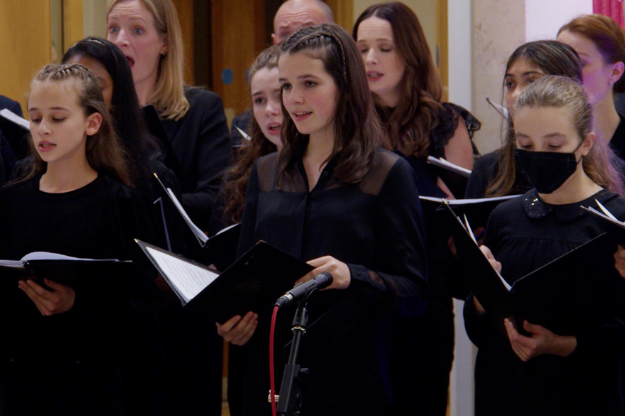 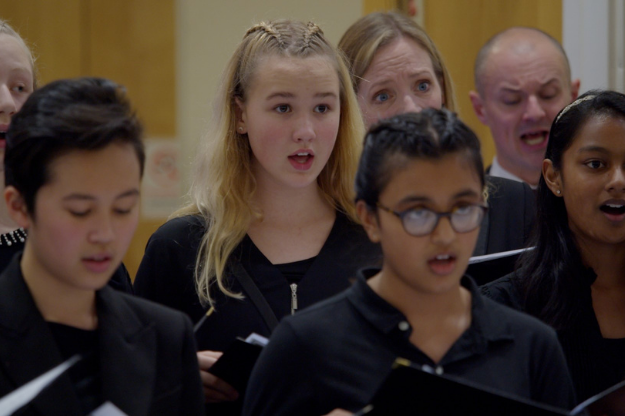 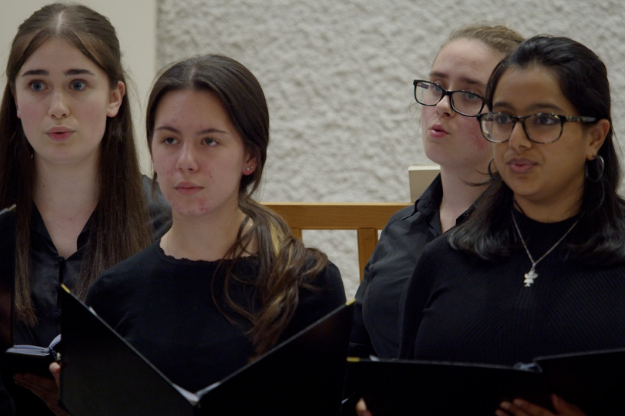