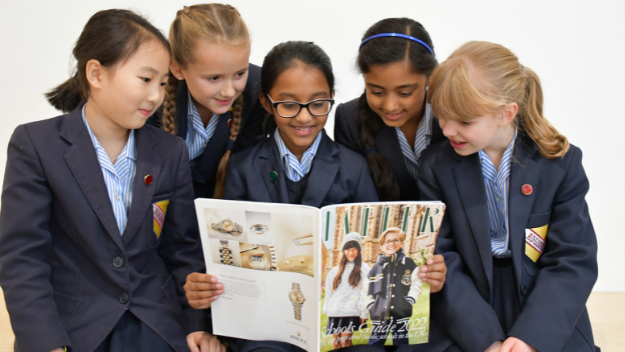 We are thrilled to feature once more in the Tatler Schools Guide to the top prep and public schools in the UK. You can read the budding review below:

“Hidden on a residential street in south Manchester, Withington’s rather unassuming façade belies the dynamism, vigour and energy within. The three principles of ‘respect for self, respect for others and personal responsibility’ underpin the ethos of this high-achieving girls’ school. Results are outstanding, but the school prides itself on maintaining a healthy balance between scholarly application and informality, which creates a purposeful but decidedly collaborative community in which kindness is key.

Feel Fab Feb Fortnight is a stroke of genius, providing a chance for the whole school to concentrate on all the elements of mental, physical and digital health and wellbeing. Sport is incredibly strong considering the relatively small size of the school (in 2020, it was placed in the top 100 independent schools in the country based on success in national competitions) and the drama department is thriving, as evidenced by 2020’s exceptional LAMDA speech and drama results which saw 89 per cent awarded Distinction in grades 7 and 8. Bursary support is offered to more than one in six, and the school celebrates the wonderful mix of cultures with separate assemblies for different faiths as well as mixed ones. Girls with ‘great poise’ and an ‘inherent love of learning’ leave Withington equipped for a bright future, and one in six typically receive offers from Oxbridge.” 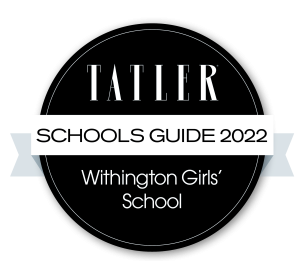