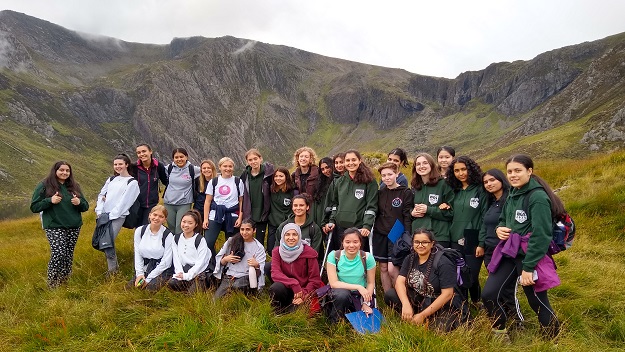 The start of the Autumn Term has seen a further shift towards the times we knew before, with a greater number of school trips able to take place one again. These first few weeks have seen Geography, Drama, Junior and Biology trips and visits taking place. Such opportunities are fundamental to enhance learning outside of the classroom and are a very welcomed return. A Level Biologists visited The Drapers Field Centre set amongst the lovely landscape of Snowdonia National Park to carry out fieldwork for their population and environment modules over the course of a weekend. The trip was documented by Monique in Year 13.

We arrived early on Friday morning in Rhyd-y-creuau after a 7am meet at school for a full day of fieldwork ahead, starting with kick sampling and measuring abiotic factors in a nearby stream. These data collection methods were new to us and we had a good time wading in the stream using quadrats, nets and water velocity equipment among other tools. After carrying back our buckets full of water and invertebrates back to the classroom (and a much needed lunch), we started investigating what we had caught using dichotomous keys; the majority of our catch were freshwater shrimp, mayfly nymphs and even a few cased caddis flies.

Following this, we created choice chambers for some freshwater shrimp as this is one of our A Level required practicals. Again, this was something none of us biologists had done before, so it was interesting to set up experiments on living organisms. After an intense day, (not quite done, we would be back in the classroom after tea!), we relaxed in our rooms and around the centre where we were staying, which was surrounded by woodland and scenic views. A short session back in the classroom to prepare an independent investigation followed, but after 8:30 we all left to go back to the centre and relax, getting some sleep in before the very active day that was to follow. 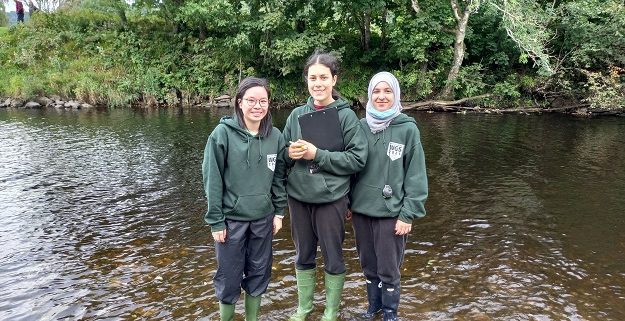 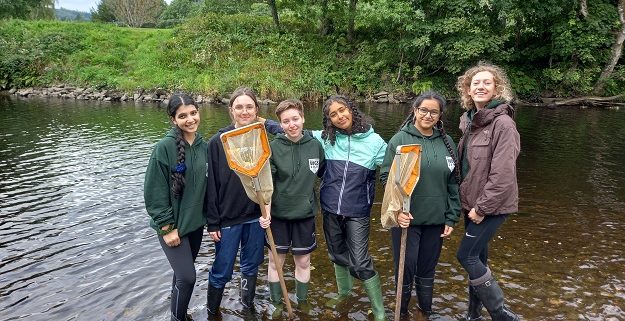 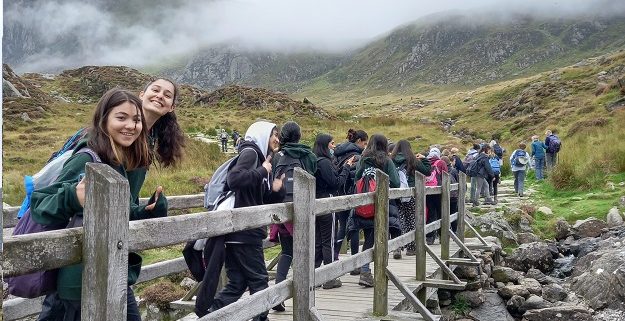 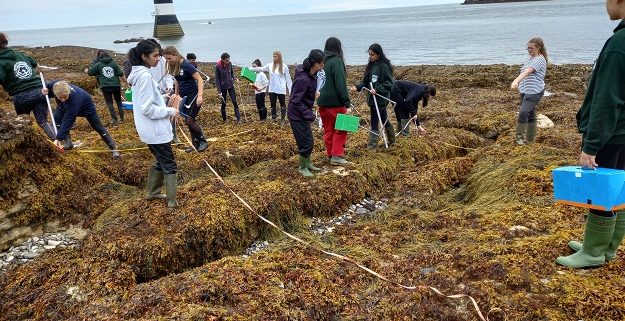 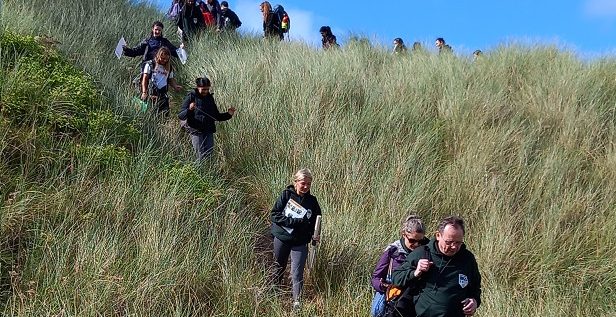 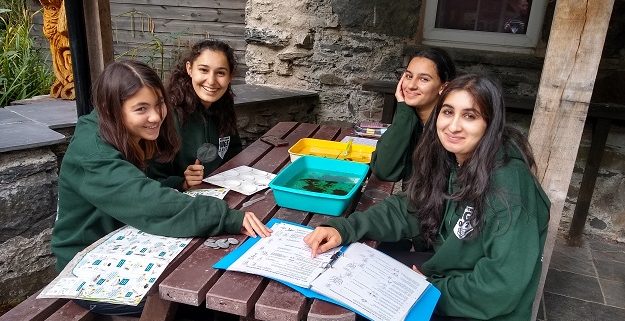 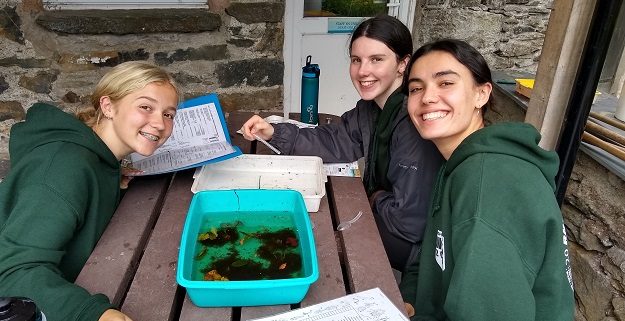 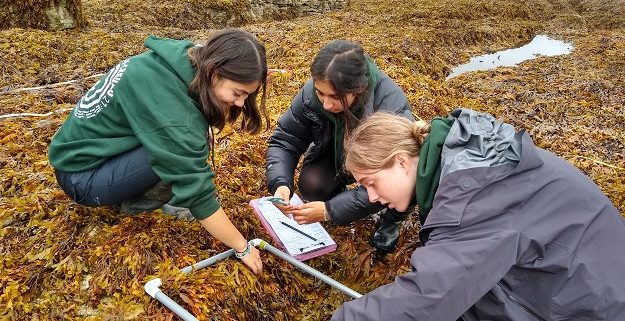 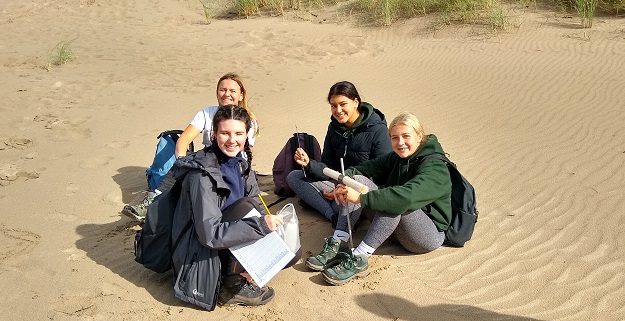 It was another early rise for a 7:30 breakfast and back to the classroom on Saturday, preparing to complete our required practical 12. We first stopped at Cwm Idwal, a nature reserve that inspired Charles Darwin – the glacial valley and naturally preserved lakes were stunning. After walking around the reserve, taking in the sights, we continued to Penmon, a point on a rocky shore. Here groups of 3 or 4 biologists carried out independent investigations on the distribution of limpets, then the change in distribution of species of seaweed using a vertical transect. Arguably the hardest part of the experiments was remaining upright on the slippy seaweed.

We walked back to the coach with an ice cream in hand, ready to relax back at the centre. To finish off the night after showers, dinner and chill time, we set up Longworth traps around the centre, hoping to catch small mammals to investigate the following morning.

We opened up the traps in the morning on Sunday and found two mice and a vole! They were very cute but eager to be released back into the woodland, despite the mealworms and apples we gave them. The drizzly weather blew over and we had a bright, sunny morning to warm us up during our sand dune succession investigation at Harlech Beach. We identified different plant species on the sand dunes and also different abiotic factors, getting to grips with pH probes and light intensity equipment. Our final lunchtime, sitting in the sunny sand dunes, was very enjoyable and the perfect end to an intense but rewarding weekend. The trip was a success for all involved and a good precedent to set for other residentials.