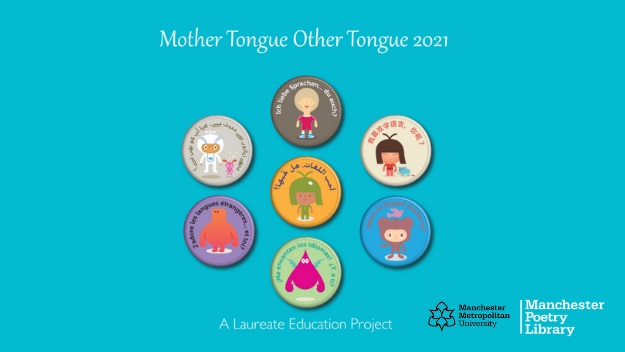 The Mother Tongue, Other Tongue Competition, run by Manchester Metropolitan University and led by Professor Carol Ann Duffy DBE (UK Poet Laureate 2009-2019), celebrates the diversity of languages in schools across the UK. The Mother Tongue part of the competition requires those who do not have English as a first language, or who speak a different language at home, to share a lullaby, poem or song from their Mother Tongue. They then write a short piece in English to explain the poem’s significance to them. The Other Tongue part of the competition encourages children learning another language in school to use that language creatively to write a poem.

WGS had a number of entries with pupils writing poems in Urdu, Tamil, Hindi, French, Spanish and German. Congratulations to Zoe (Year 7) and Zainab (Year 10) for winning their categories in the Mother Tongue Competition, and Kira (Year 9) for winning her category for the Other Tongue Competition. There was a record number of entries this year with more schools than ever participating. Well done to everyone who took part.

Zainab wrote of her poem, ‘This specific poem is inspired by the societal pressures and views that are commonly enforced on the youth of our community and how we as people can help overcome this and achieve what we want by doing the right thing despite many people opposing us. This poem also highlights the mindset that is rarely found in present times of finding the positive in the most difficult situations and how important one’s attitude towards their life affects their achievements. I am privileged to be given a creative platform where I can express my love for Urdu and my heritage as a British-Indian and incredibly grateful for this opportunity.’